You will play top games on your Mac with low latte-ncy. Sorry, I had to…

Nvidia announced their newest take on the on-demand streaming. Starting from March you’ll be able to use your low-budget PC or not-as-cheap Mac and stream games via GeForce Now. There’s a catch: you won’t pay for the games themselves but the horsepower to run them.

Popular digital game services like Steam, GOG, Origin, Uplay and Battle.net are supported. Using GeForce Now will allow to play your existing games using the power of GeForce GTX 1060 or 1080.

If you want to play The Witcher III: Wild Hunt, which takes around 100 hours, you’ll pay $125 in total. GeForce Now will cost 25 dollars for 20 hours of playing via GeForce GTX 1060-based PC or the same amount for a gameplay via GeForce GTX 1080. A pricy solution, if you’re like us, but we look forward to seeing how popular it will become. 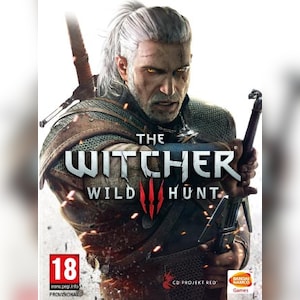