Curse of Osiris will be the first piece of DLC for the game.

It was probably meant to be a secret but a listing on the Xbox Store revealed that there is an add-on coming for Bungie’s space shooter. As the name suggests the player will be taken to the planet in question for an Osiris-centric story.

“Destiny 2 Expansion I: Curse of Osiris continues your Guardian’s journey with all-new story missions and adventures set in a new destination, Mercury. Journey through time and space to learn the secrets of Osiris, avert a dark future, and rebuild the ties between the legendary Warlock and his greatest student–Ikora Rey.” 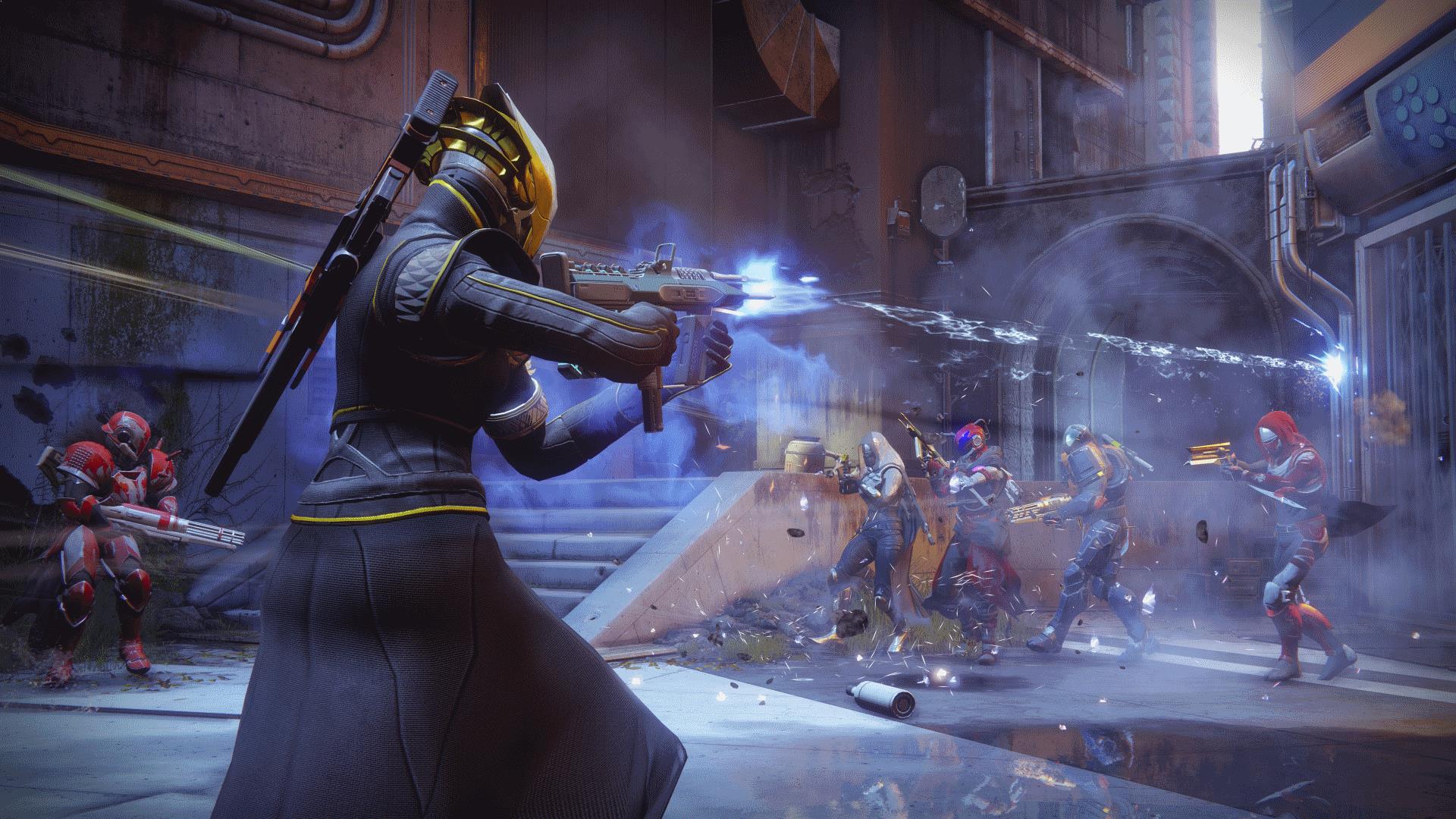 This description on the game’s store page was also followed by a list of features the player should find in the game:

Bungie later confirmed that the DLC is, in fact, a real thing. There’s no date of release yet.

Destiny 2 is out now on consoles. It will arrive on PC October 24.