Finally, we get some specific information about the game’s planned updates.

Destiny 2 has had a rough couple of days with players finding out about level scaling and doubling XP requirements on higher levels to artificially prolong the end-game. 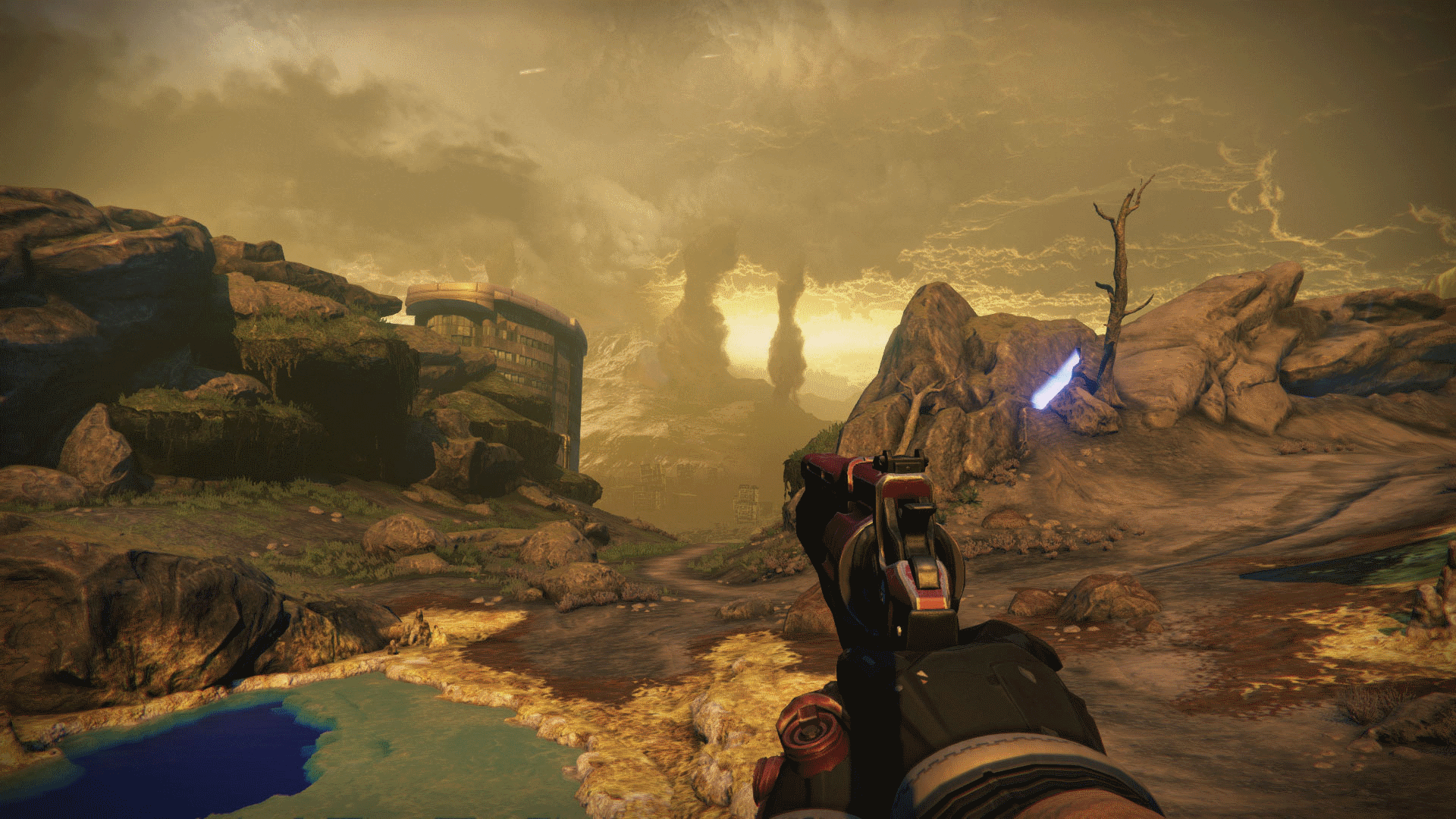 Users were understandably unhappy with the state of the game but Bungie got themselves together and presented a blog post that lists all the things that the studio is doing to amend the current situation.

There are a lot of plans ahead and Bungie has put dates on them saying that they will roll out on three separate days – December 5, December 12 and quickly in 2018.

Some of the changes include:

There’s a lot more to come with problems like the XP scaling resolved and a lot of new content. For further details go here.

Destiny 2 is out now for PC, PlayStation 4 and Xbox One.

It's time to kick ass and chew bubble gum...and I'm all out of gum. |GLaDOS, Portal 2