Even though it’s still early days, as Destiny 2 has been on the market for less than a week, the devs decided to boast about the number of players shooting each other in space. 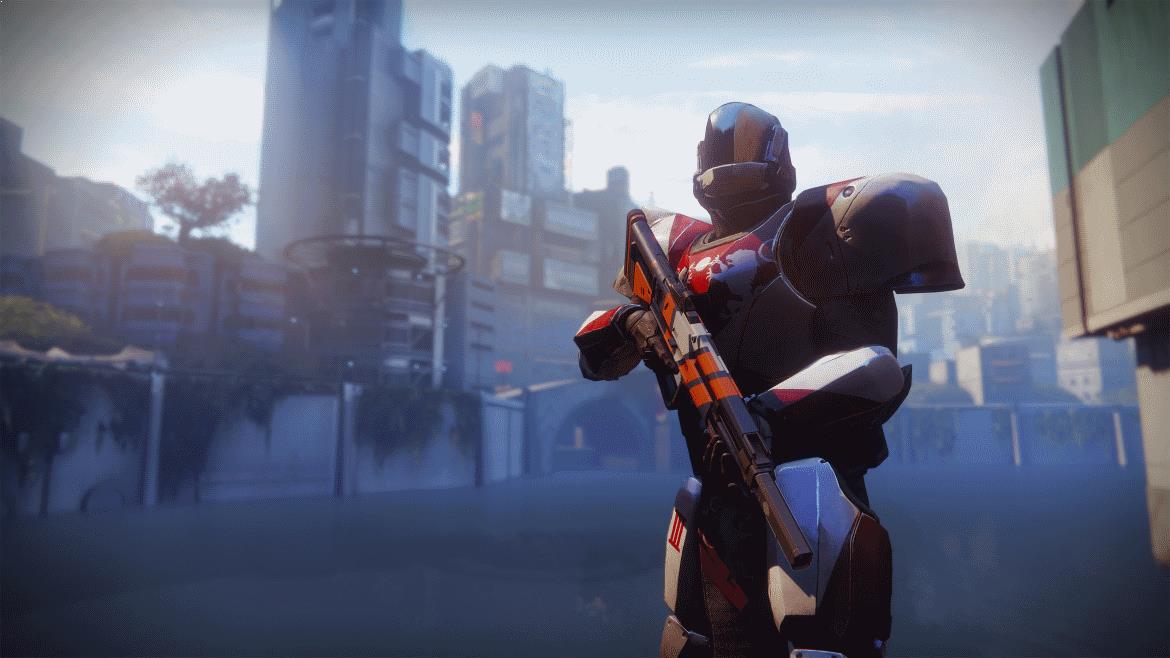 A twitter message from Bungie informed that the servers were accommodating 1,2 million players simultaneously. How that translates into sales is still unknown as the results are far from final and Activision is far from ready to share them.

The number is taken from the Xbox One and PlayStation 4 versions of the game and there is still the PC option coming later in October.