In preparation for the next expansion.

The Curse of Osiris, Destiny 2’s add-on, will drop on December 5 and Bungie has announced that the game is going to get some upgrades that will go live alongside the DLC. 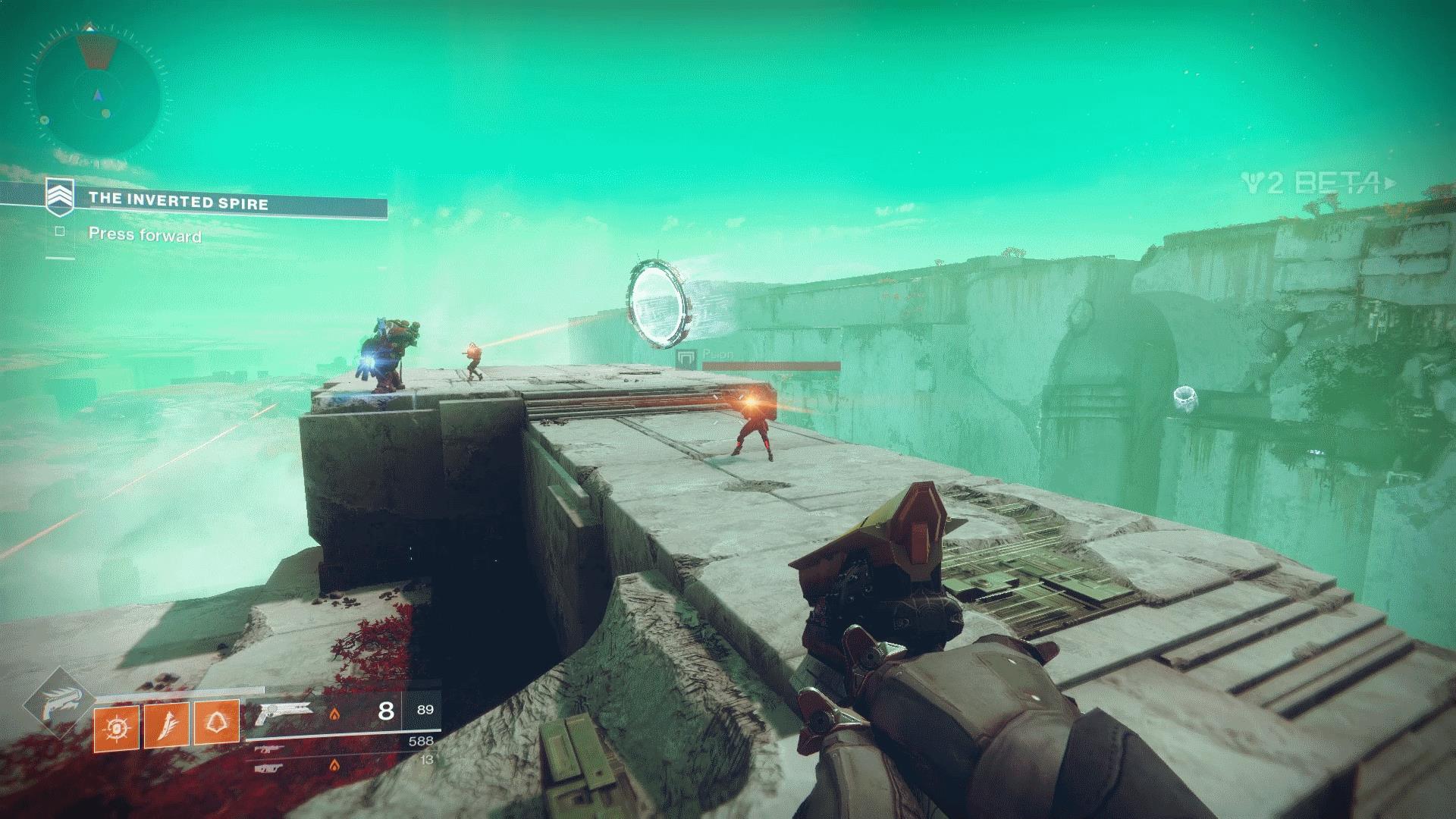 The update will be aimed at enabling the title to take advantage of the latest console iteration – PlayStation 4 Pro and Xbox One X. The new features will include HDR lighting for both consoles, adaptive 4K for PS4 Pro and 4K for Xbox One X.

Bungie has also said that the weekly resets will shift a few hours to avoid any problems that these might cause when coinciding with new content releases. They are now scheduled for 5 PM UK time.