Some amazingly good-looking screenshots of the game have been shared.

Announced back in 2012, Mount & Blade 2: Bannerlord is looking better and better with every revealed material. And as today could easily be called Screenshot Day, we are sharing some amazing images from the upcoming game.

Mount & Blade 2: Bannerlord is announced for PCs and you get the idea why. This is how The Witcher III could have looked like if it wasn’t downgraded vel stylised for consoles. Just take a look yourself as we hope they aren’t bullshots: 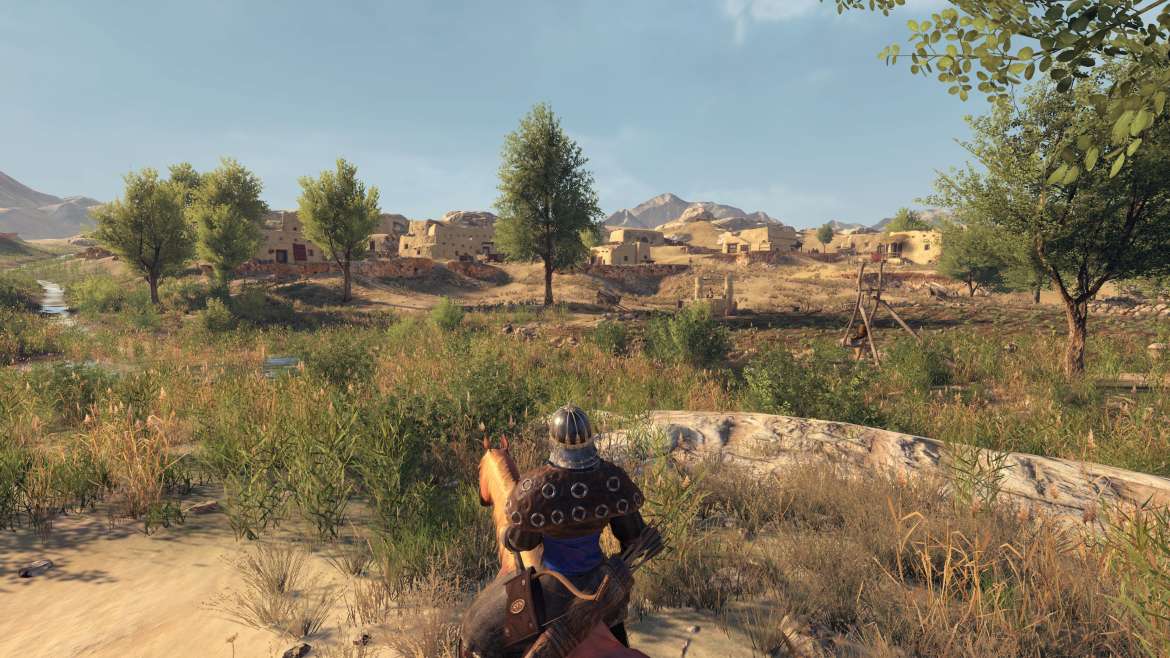 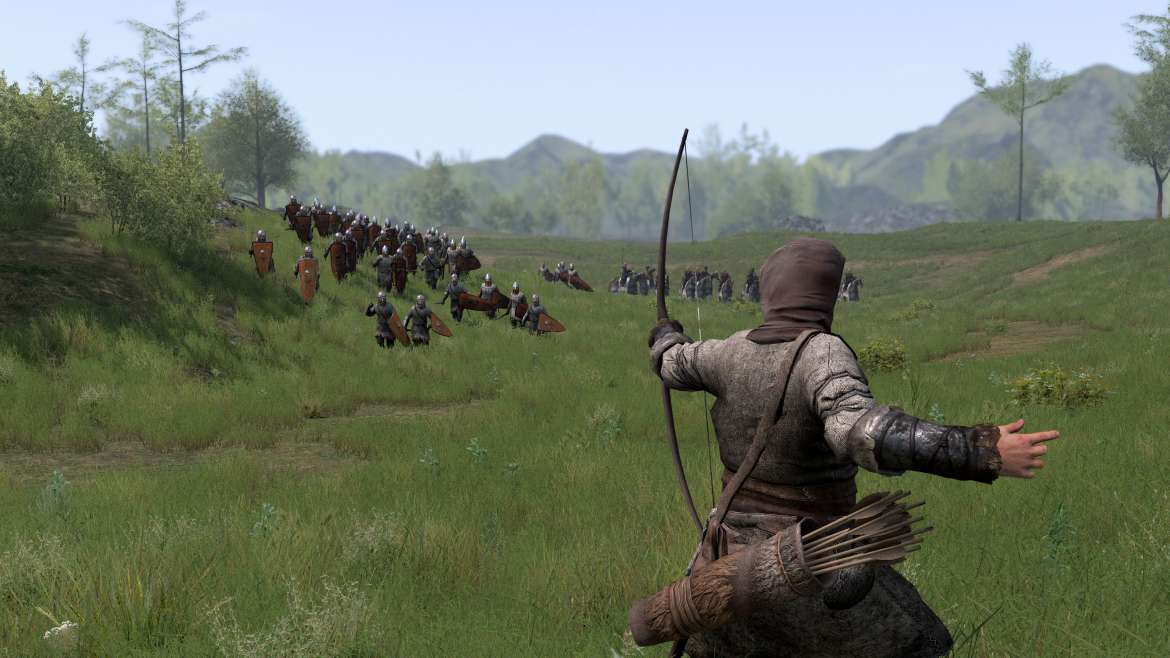 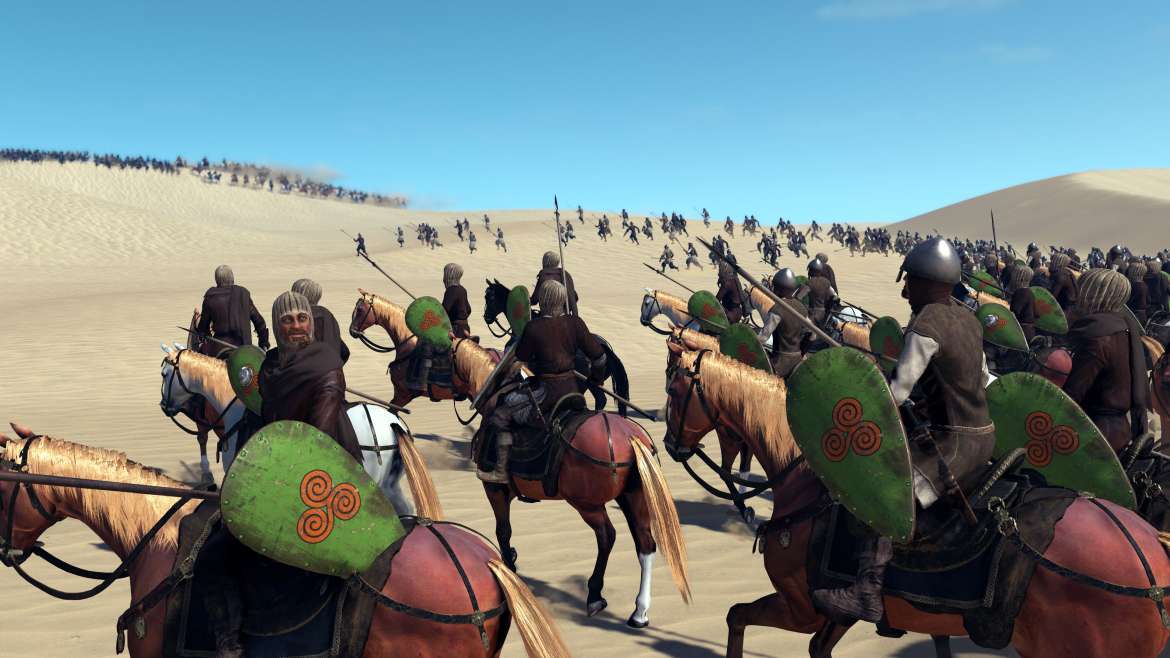 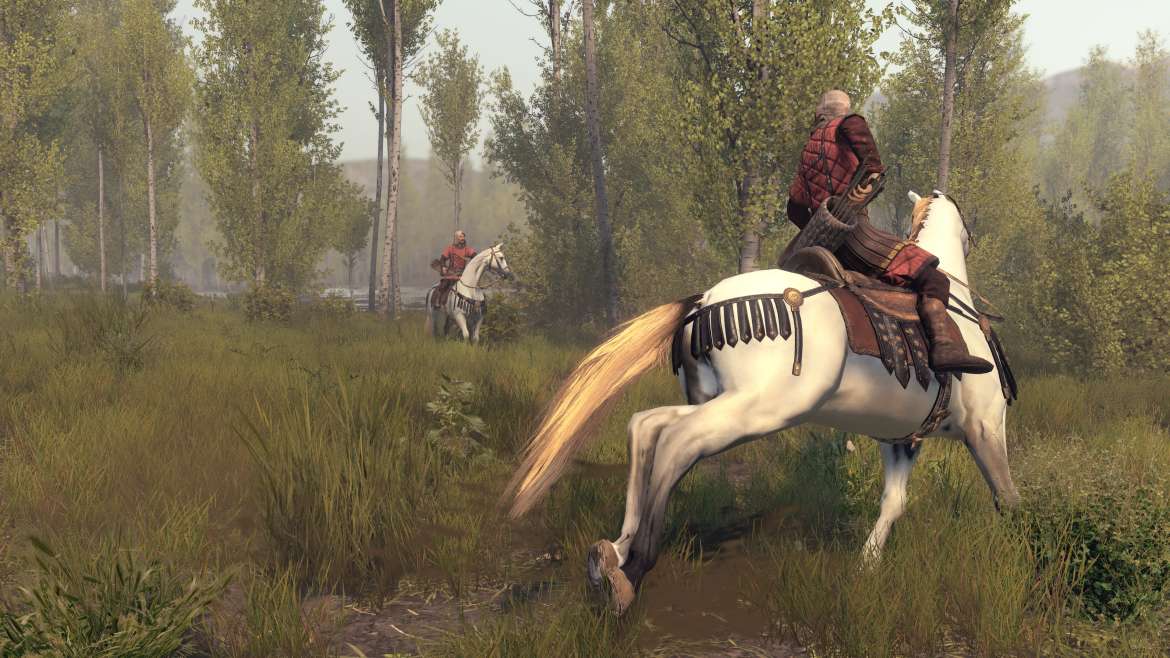 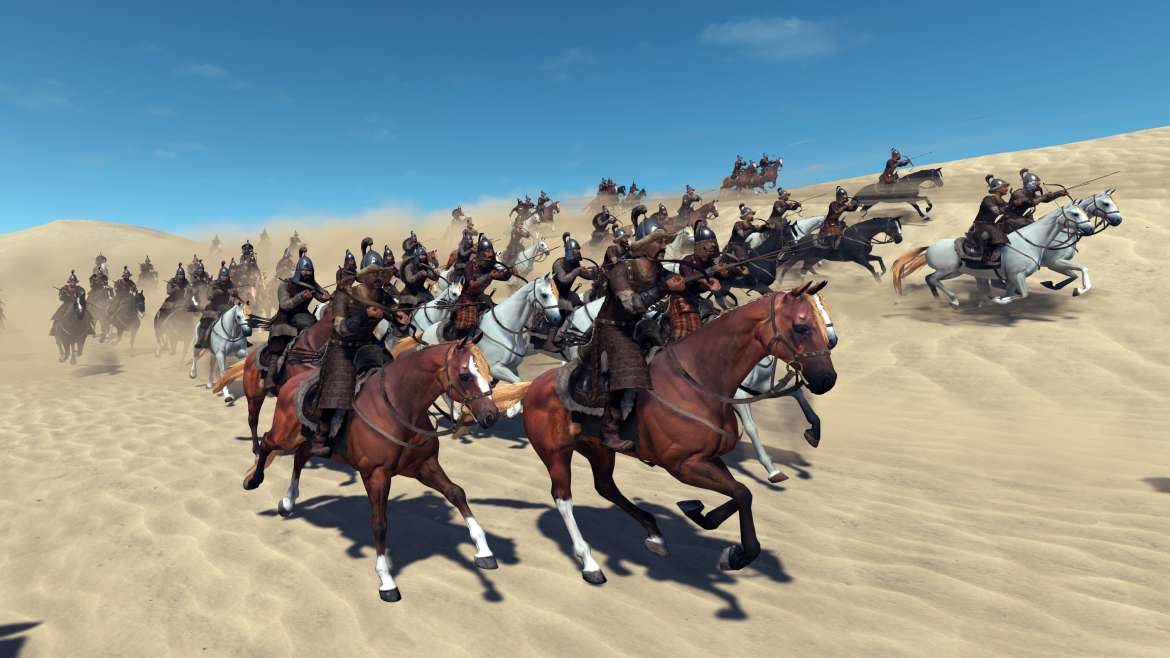 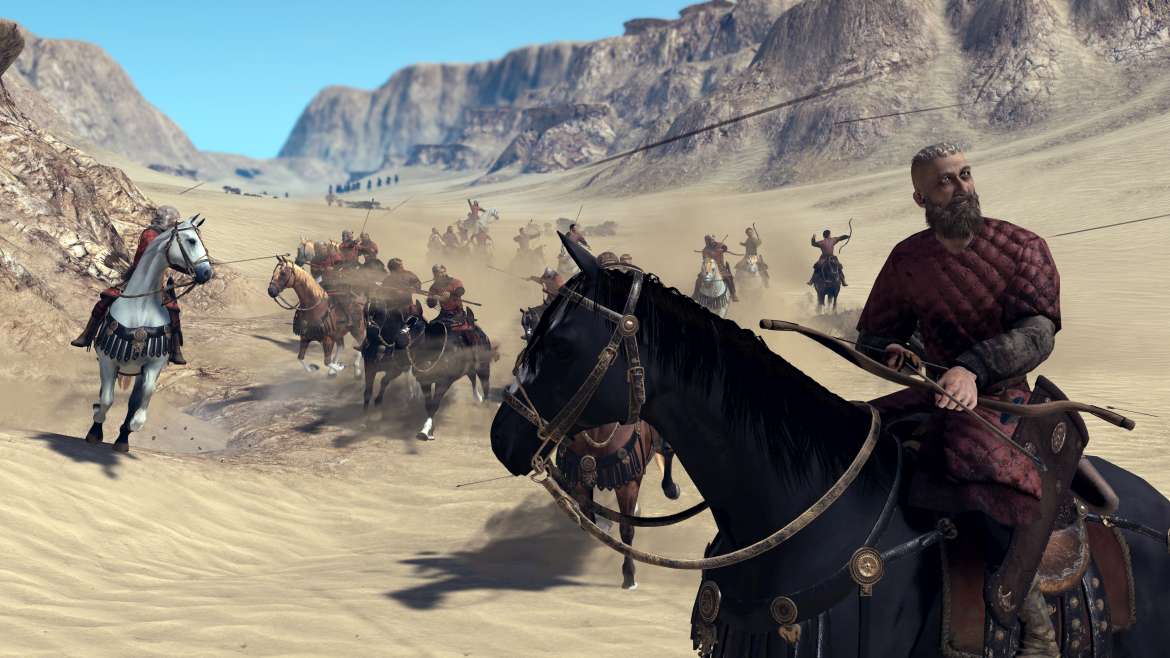 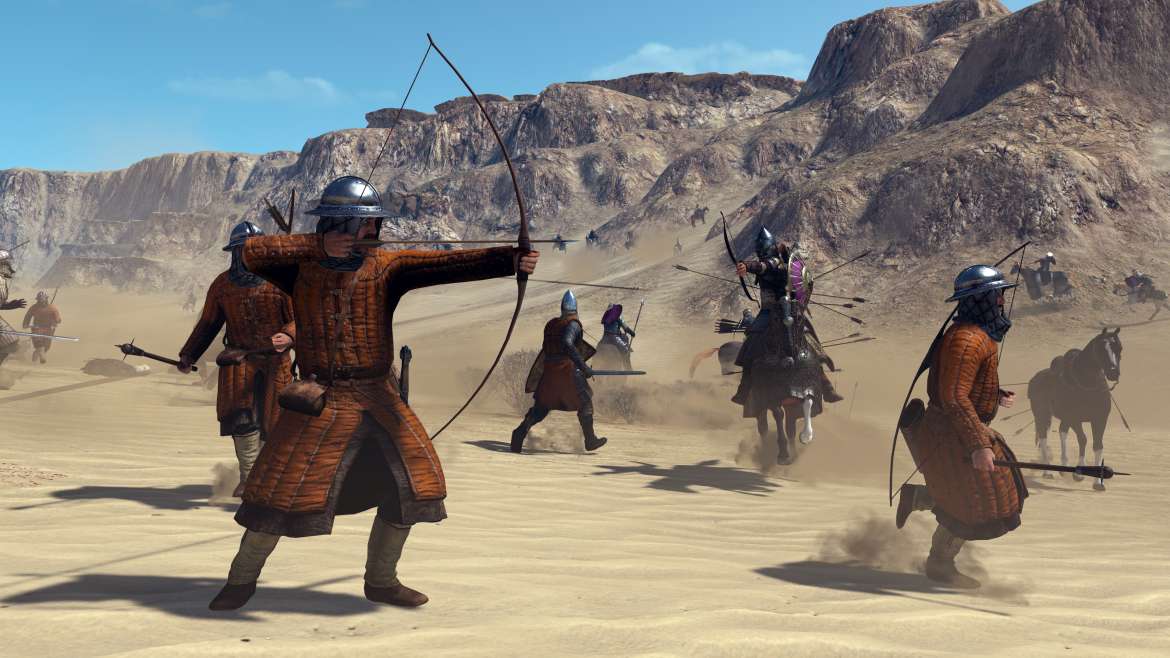 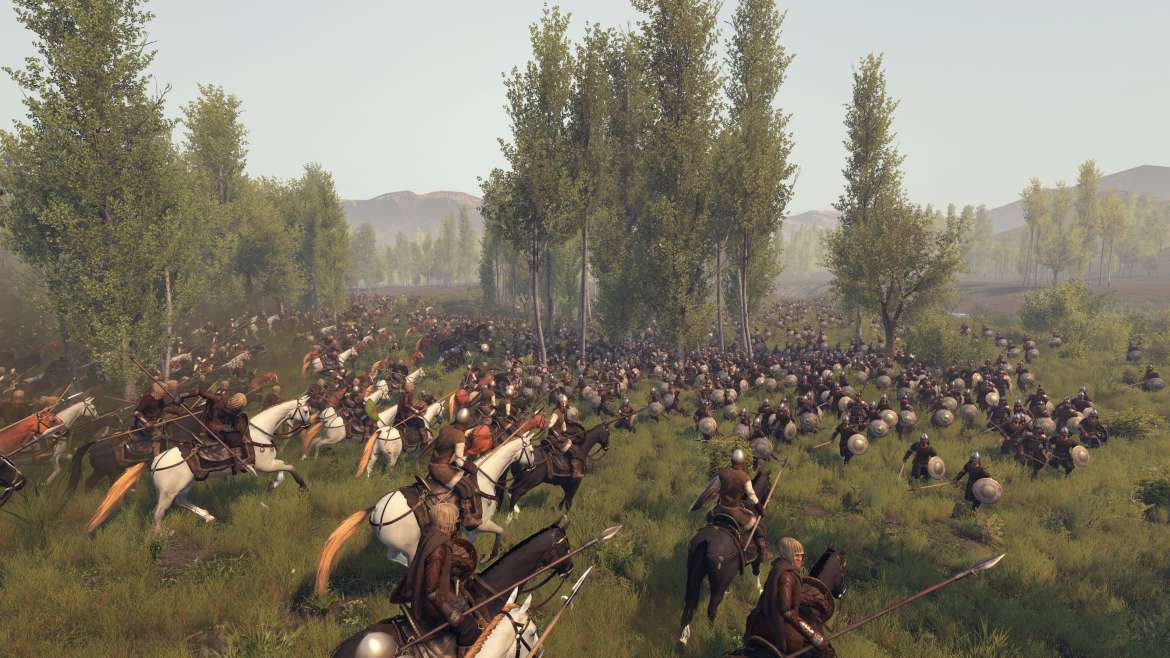 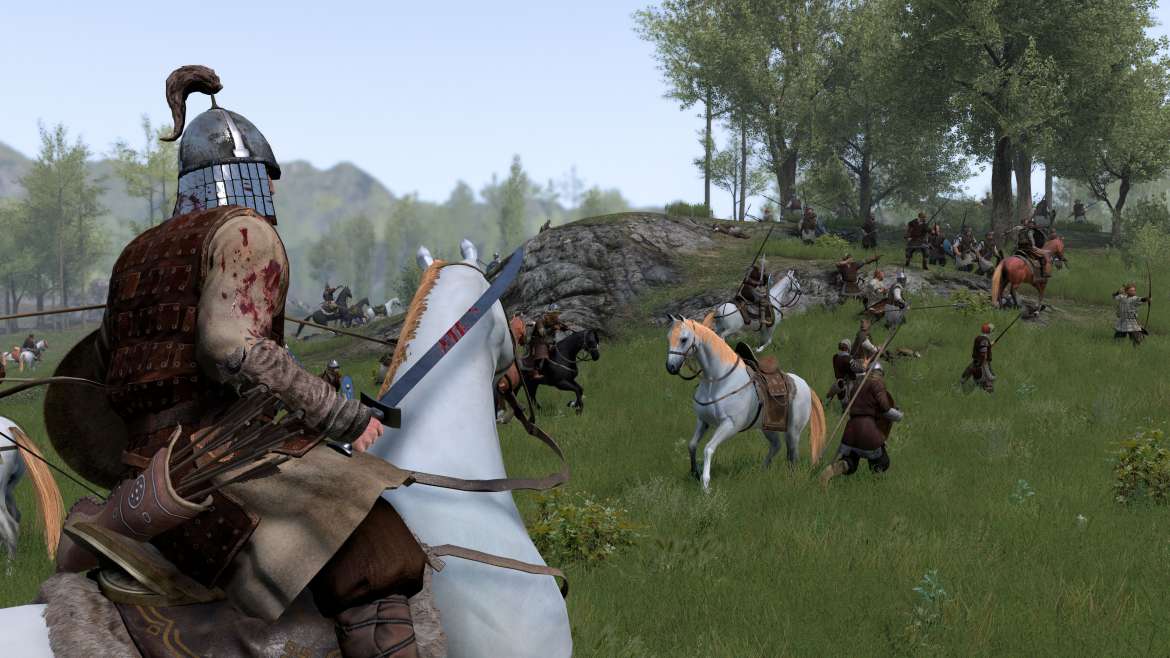 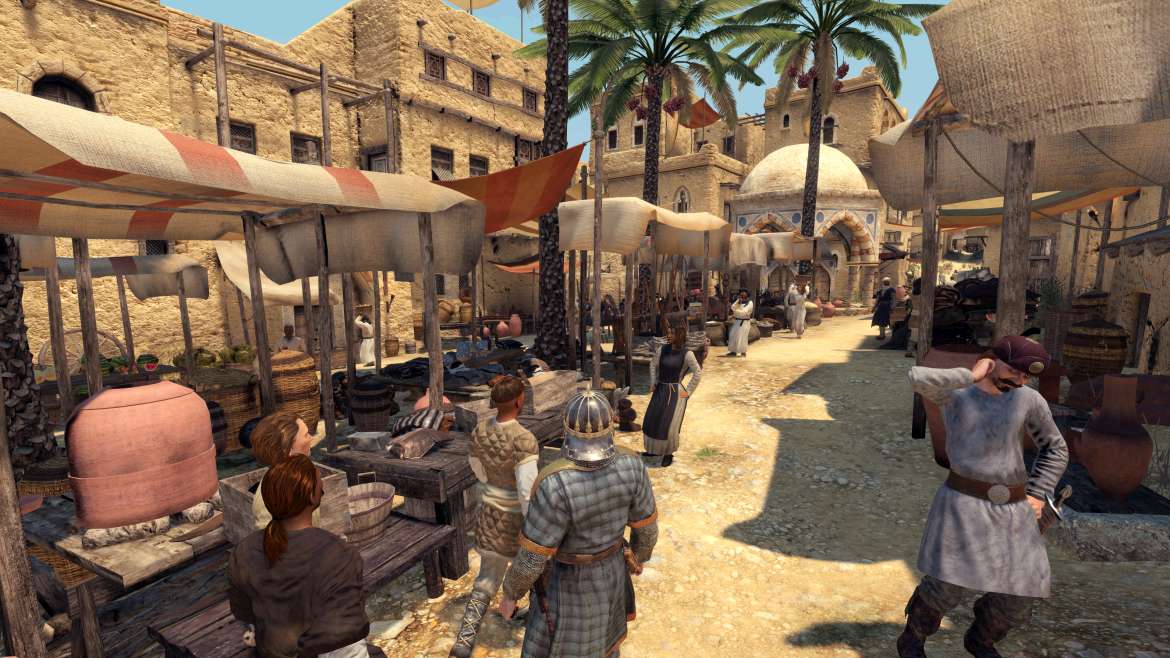 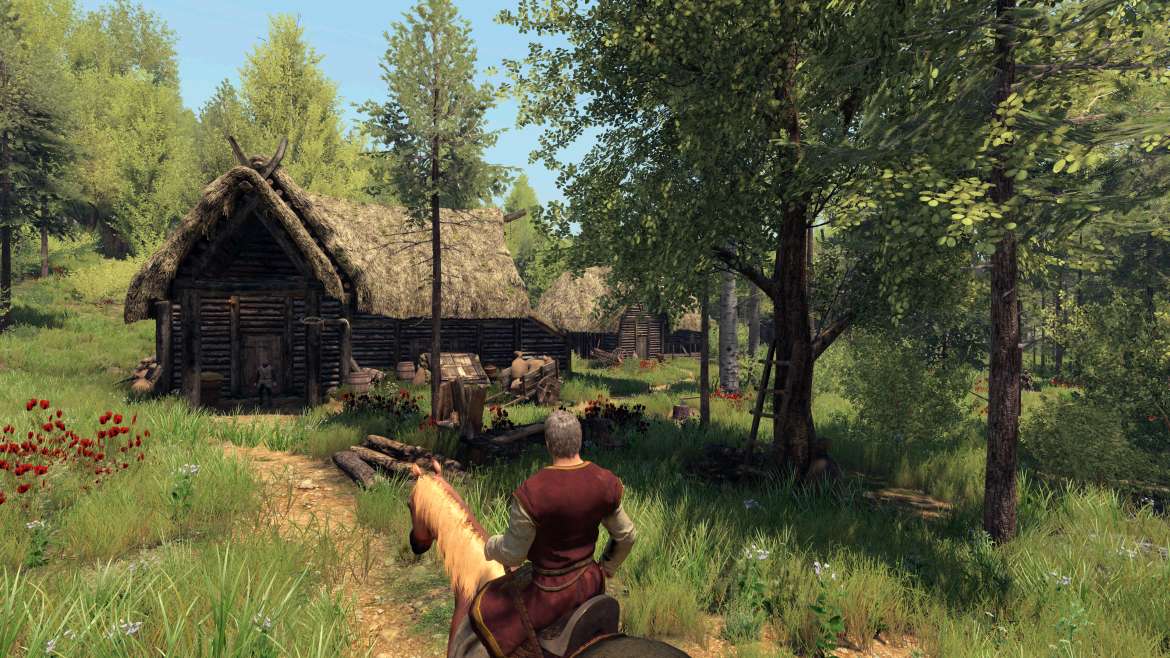 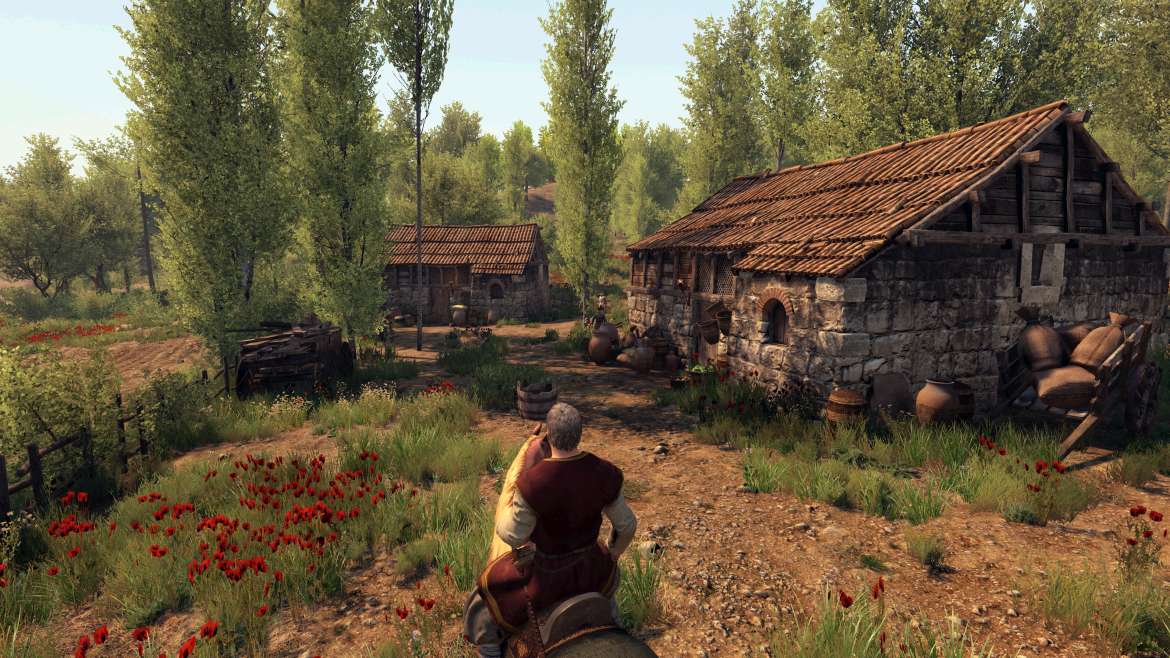 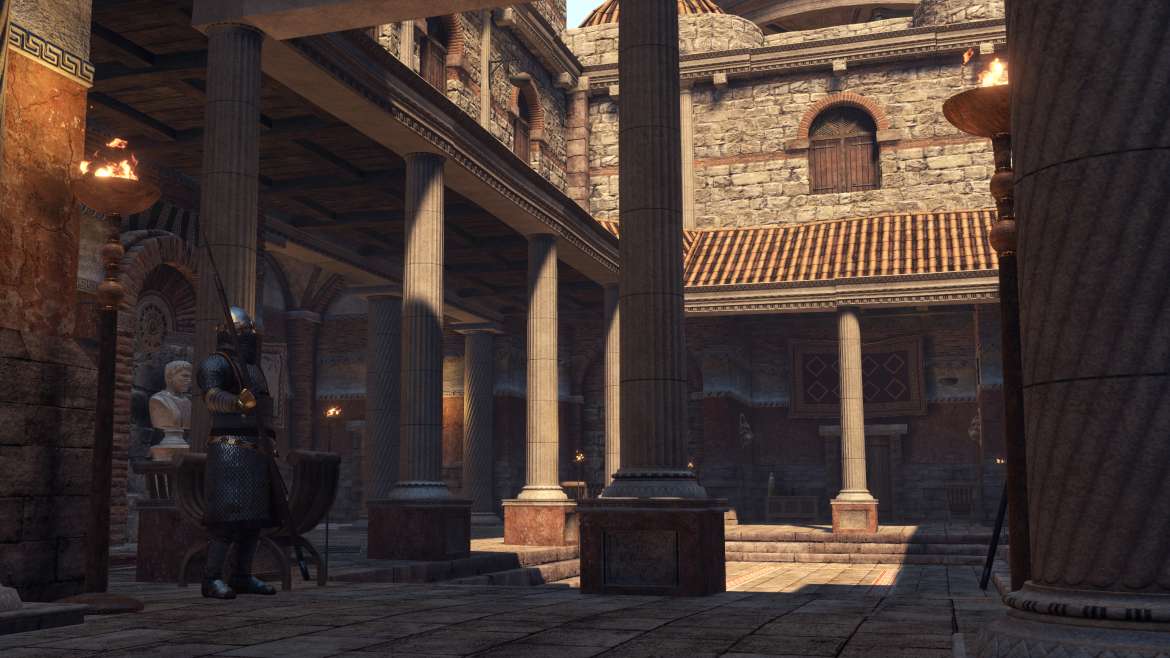 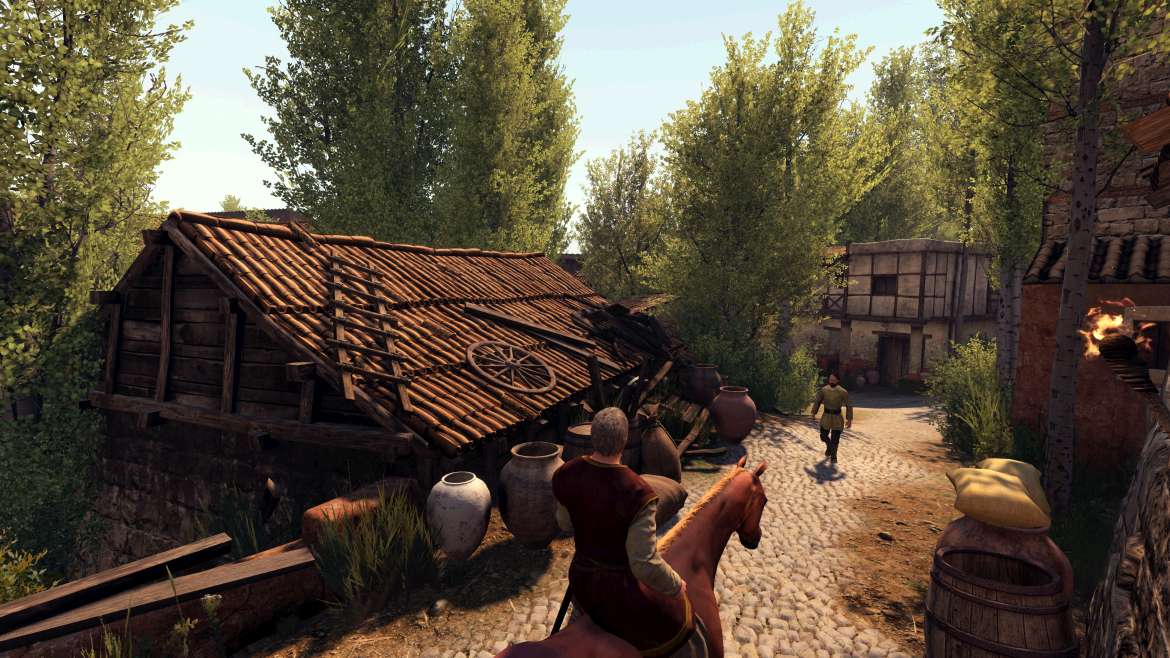 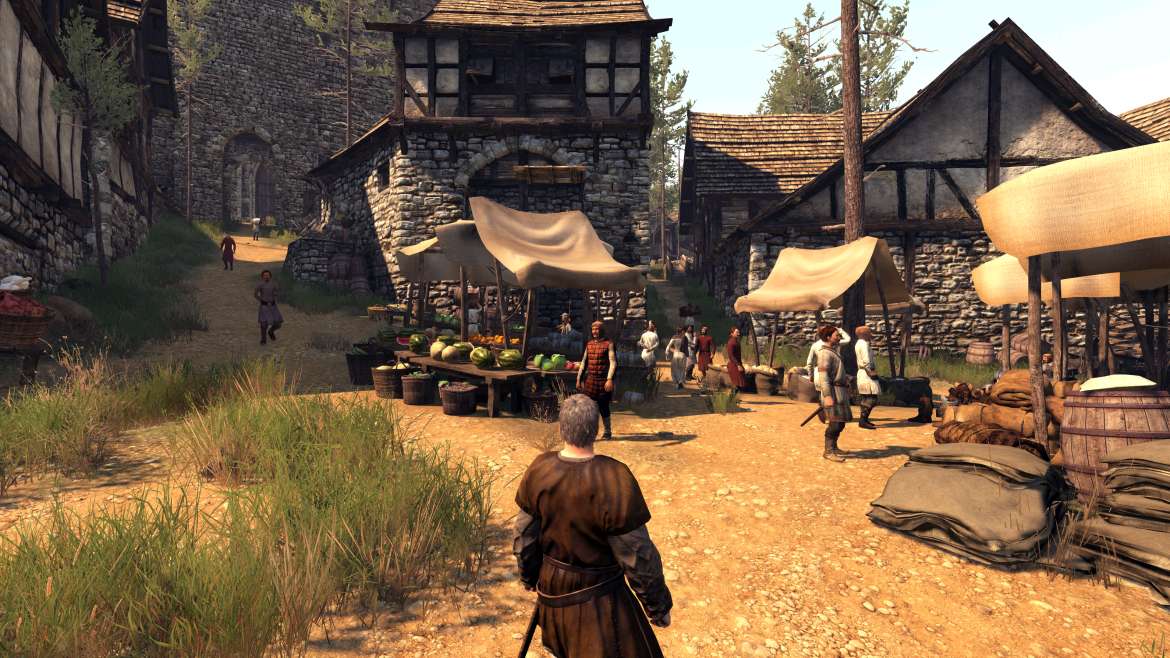