But it will have to wait for its turn.

The disappointment that was Deus Ex: Mankind Divided sparked the usual gossip that Square Enix might be less than interested in continuing its involvement with it. 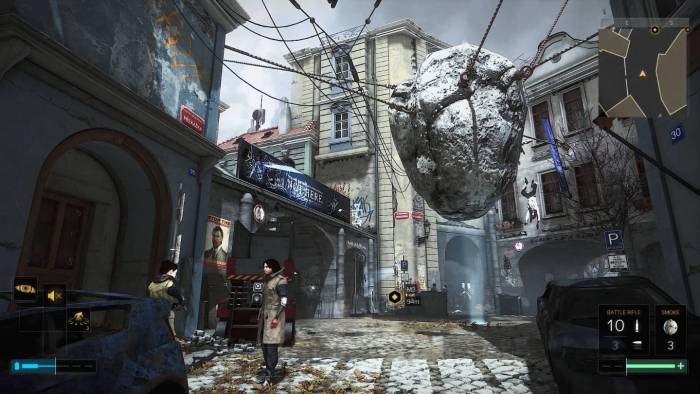 On the contrary, Square Enix CEO Yosuke Matsuda said that such an idea was never considered.

“What I can say is Eidos Montreal has always developed Deus Ex, and the issue is we do not have limitless resources. We have several big titles that we work with and that’s partly a factor in what our line-up looks like. Of course, it would be ideal if we could work on all of them all of the time, but the fact of the matter is some titles have to wait their turn. The reason there isn’t a Deus Ex right now is just a product of our development line-up because there are other titles we are working on.”

Matsuda also mentioned that the team at Eidos Montreal is already circling ideas as to what the next installment in the series might be, which means that we might finally get a conclusion to the cliffhanger ending of Mankind Divided.

The good news is it’s coming, but we might be in for a patience test.

Two years after the disastrous events of DE: Human Revolution finale augmented people are subject to persecution. Step once again into the mechanical body of Adam Jensen and track down people responsible for the worsening situation.