“Infinite” variety of stages is one of the latest enhancements in the upcoming game.

DiRT 4 is set to release in June 2017 on PC, PlayStation 4 and Xbox One. As the previous game was released in 2011 on the last generation of consoles, current-gens grant the developers some much welcomed freedom in expanding the gameplay.

You’ll surely appreciate the Your Stage feature that “allows you to produce a near infinite number of unique stages.” There are various decisions to make, as described in the press release:

Just select one of the five rally locations from within the game (Australia, Spain, Michigan, Sweden & Wales) and set the time of day and weather conditions. You adjust the route’s length and complexity using sliders before generating your own completely unique stage. If you are not happy with it, just press Generate again and create another. You can then race, share and challenge your friends to take on your bespoke stage. 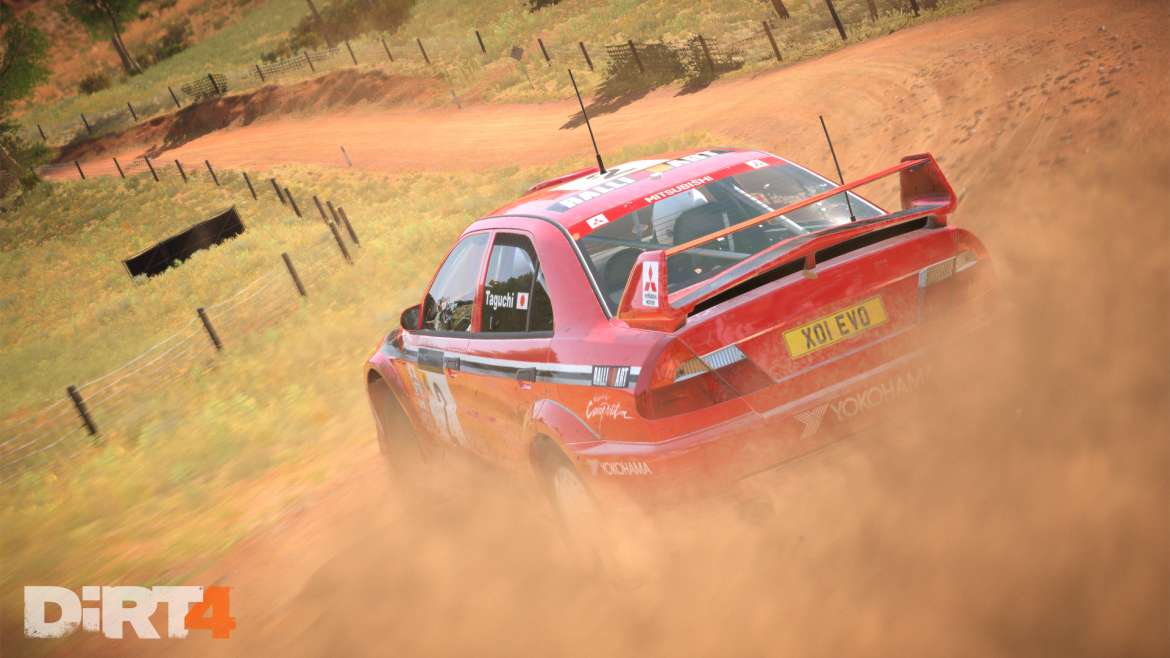 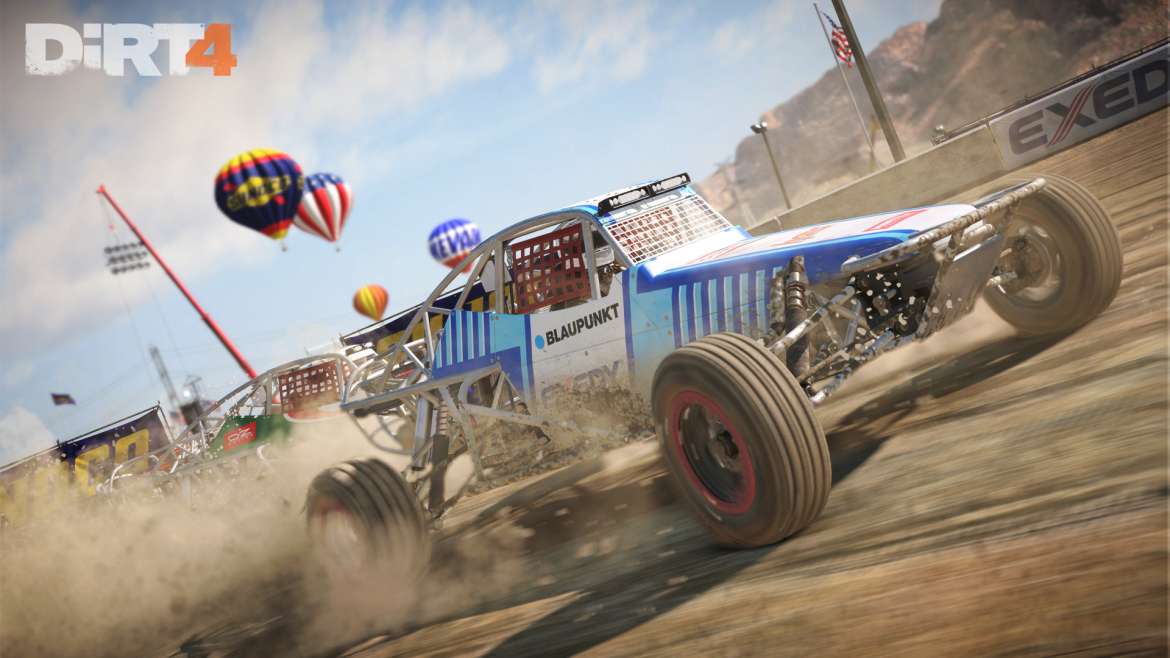 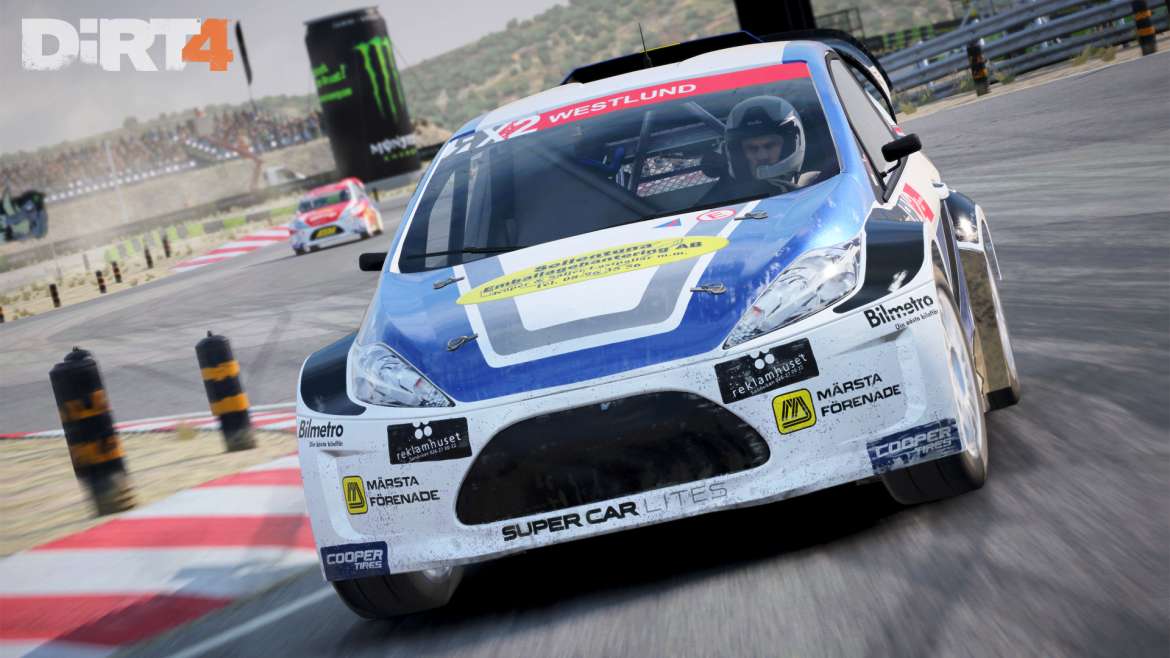 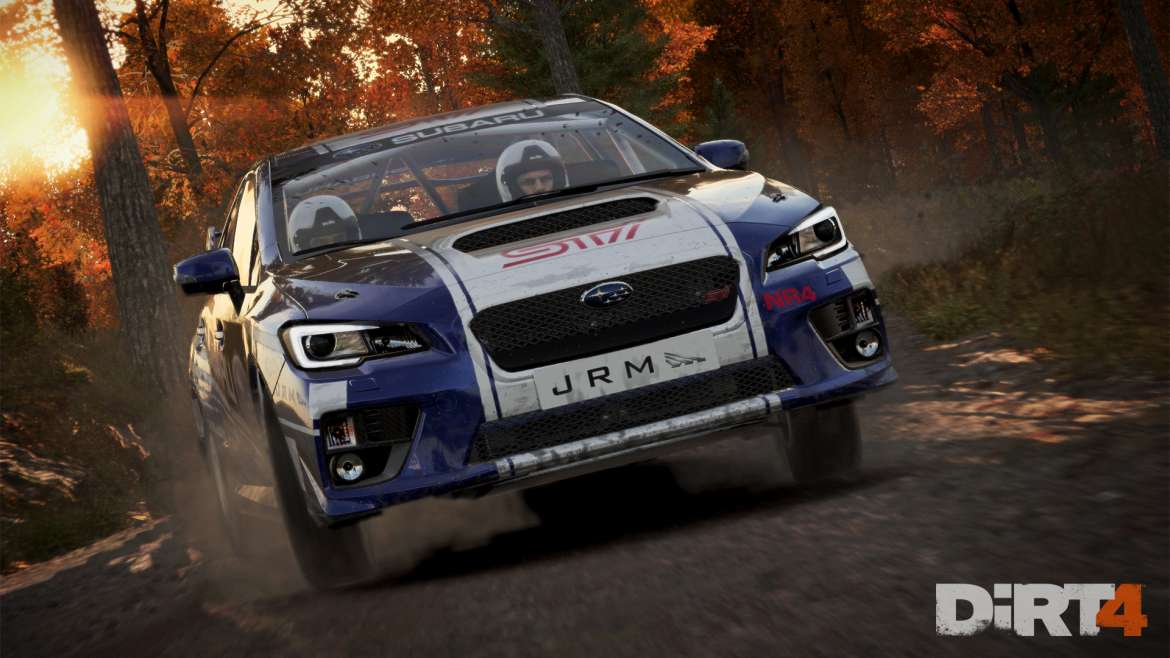 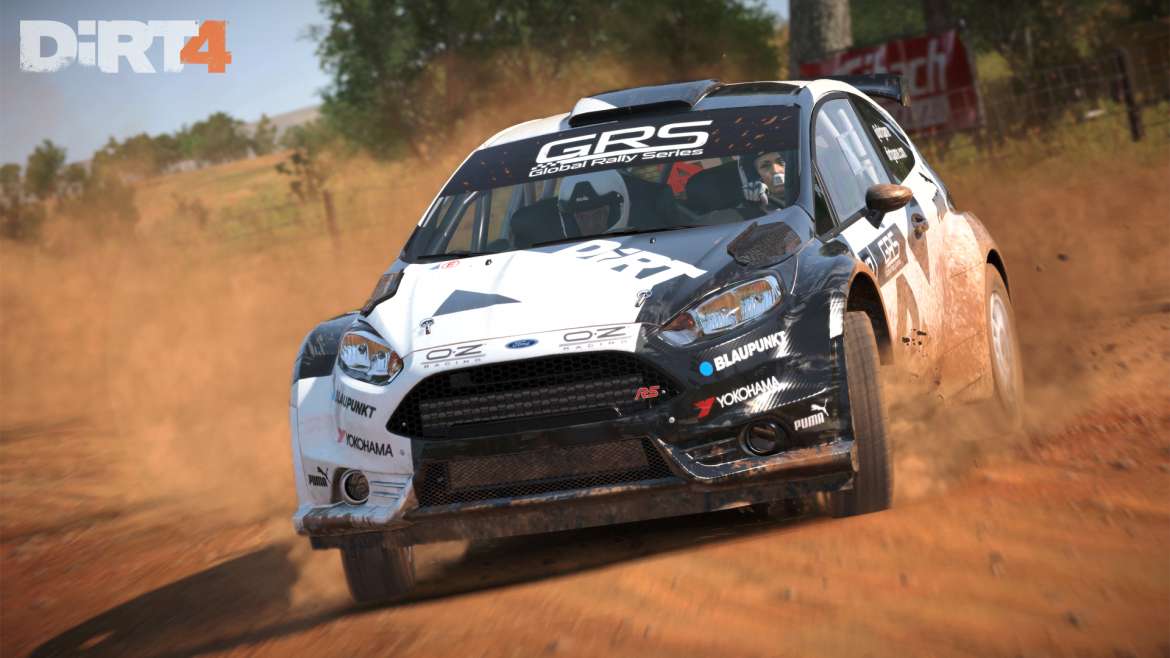 Based on a FIA World Rallycross Championship license, this entry of the series introduces a few interesting features.

This is your fault. I'm going to kill you. And all the cake is gone. You don't even care, do you? | Commentator, NBA Jam