Dishonored 2, the sequel to Arkane Studios’ hit 2012 game has gone gold, as reveals a post on publisher Bethesda’ blog.

Game going “Gold” means the release-ready built is done and the game is can be moved forward into physical and digital distribution to customers.

In addition to the announcement of Dishonored 2’s gold status, Bethesda revealed the system requirements for the PC edition.

Visual settings available for PC release were also revealed, and they suggest a reasonable scope of customization: 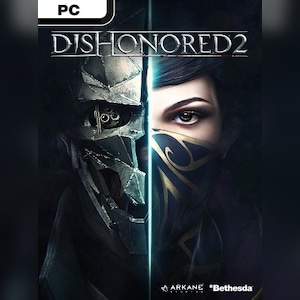