A lot is happening this week in The Division. Current players will appreciate the addition of the Last Stand, the final expansion from the season pass. Moreover, Update 1.6 was released and that includes the expansion of the Dark Zone.

Three new areas were added north of the Dark Zone, with leaderboards included for weekly and monthly activity all over this location. Hardcore players will surely thank the dev team for the Legendary difficulty and Contamination Events, where your health bar will be as essential as the possible reward.

New customization items were also added with some surprising changes to the combat. For example the time to revive your teammate was increased from 3 to 5 seconds. If you plan to visit The Division once again, there’s a full list of changes on the official site. 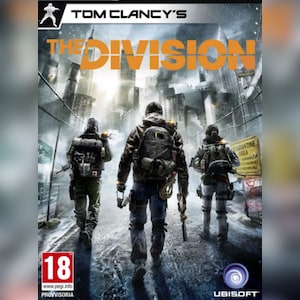