Because everything does these days. Between new Call of Duty and a new Blizzard working on a new shooter while admitting to Battle Royale ambitions, it seems like we’re being rather saturated with this style of gameplay. 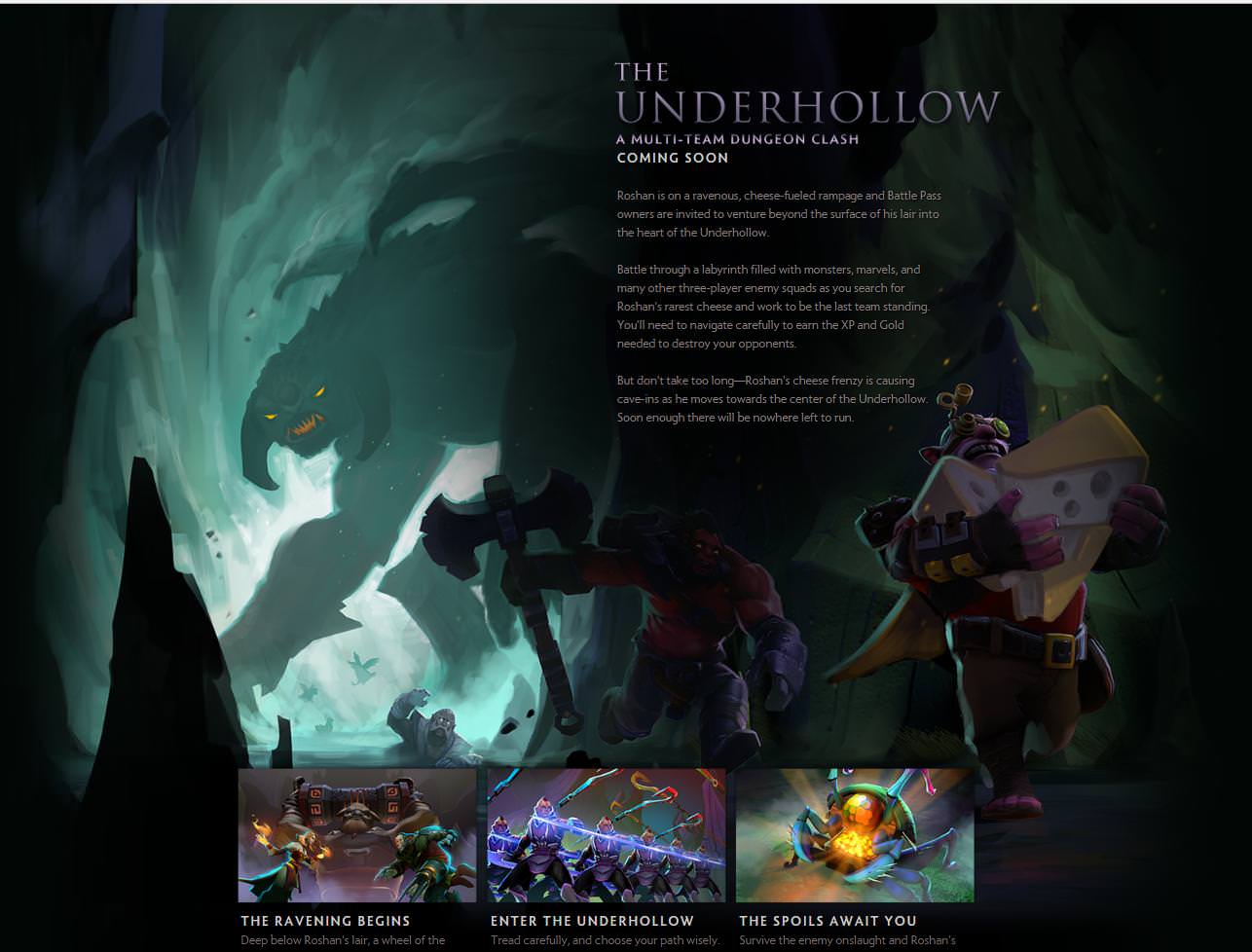 And now Dota II, the Valve’s flagship MOBA (which is actually a very fun game) gets a new Battle Royale-inspired game mode with its new International Battle Pass, called The Underhollow.

In The Underhollow players will be divided into 3-people teams tasked with searching the maze for loot and engaging in monsters for XP in preparation for the final showdown with the opposing teams. The map will be slowly contracting with some passage-ways collapsing until there’s just the final arena. Inexplicably, cheese is also involved.

One notable question I have to pose is: isn’t a Battle Royale in MOBA just mid wars? You know, the mode where players just engage in team-fights in the middle of the map? Aren’t towers being progressively destroyed pretty much what the contracting map of PUBG or Fortnite boils down to? Isn’t a MOBA already like 90% Battle Royale?

Eh, a new game mode for Dota 2 is fine I guess. The standard competitive play does get boring after a while. 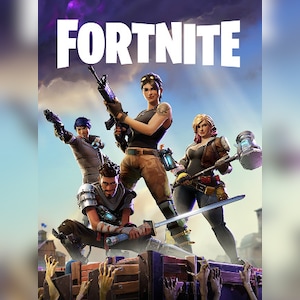