Starting march 3rd, the day Nintendo’s newest console releases, you will be able to buy a compilation of Dragon Quest Heroes games.

You’ll find the trailer and a set of screenshots below: 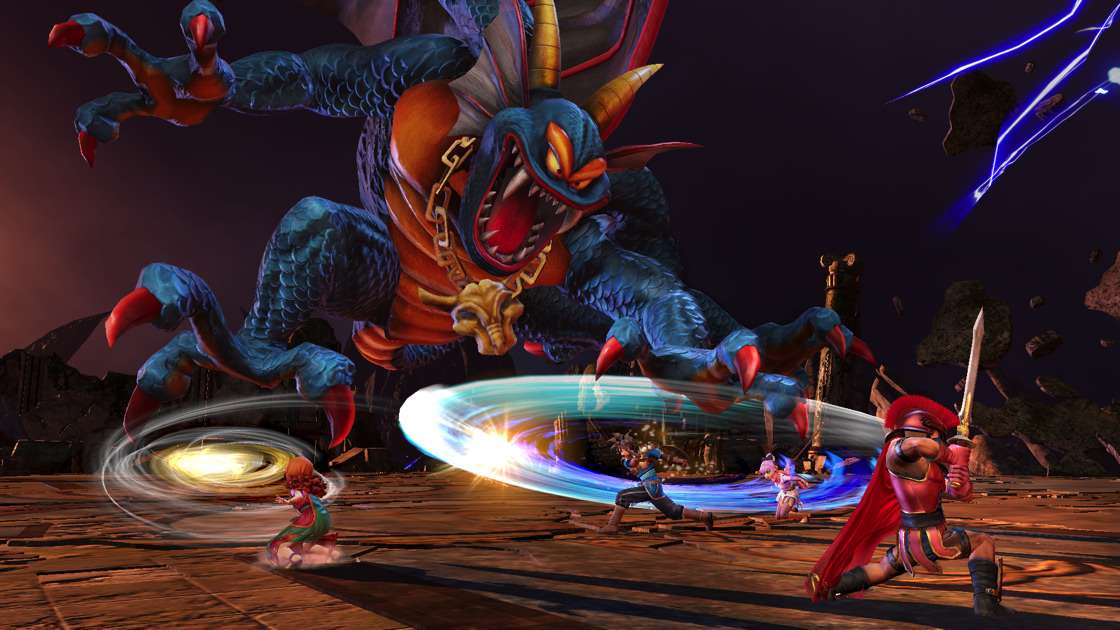 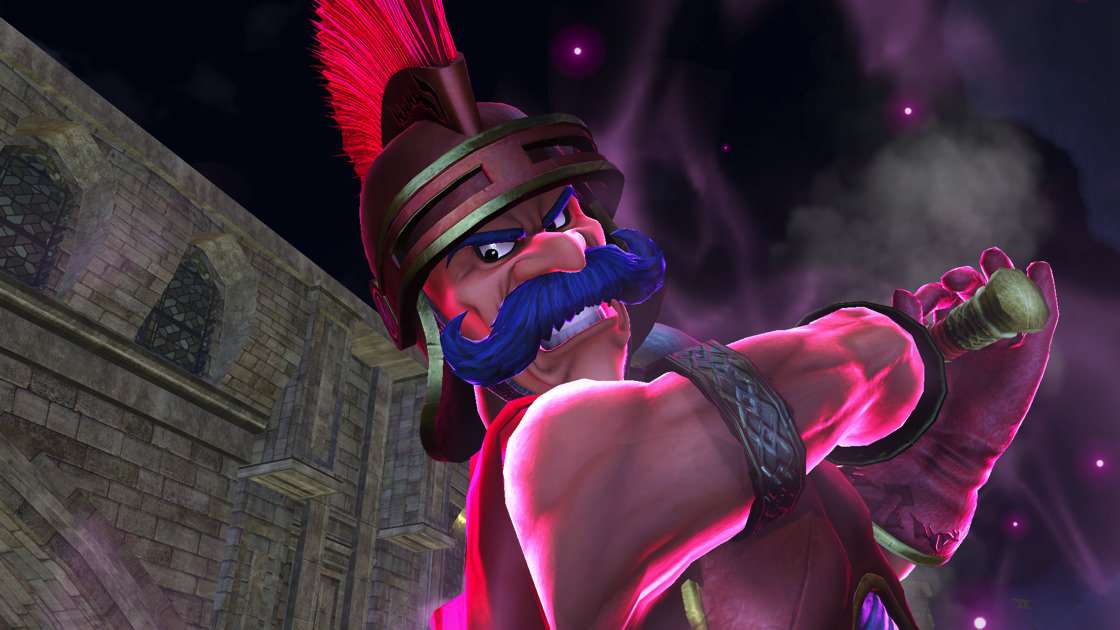 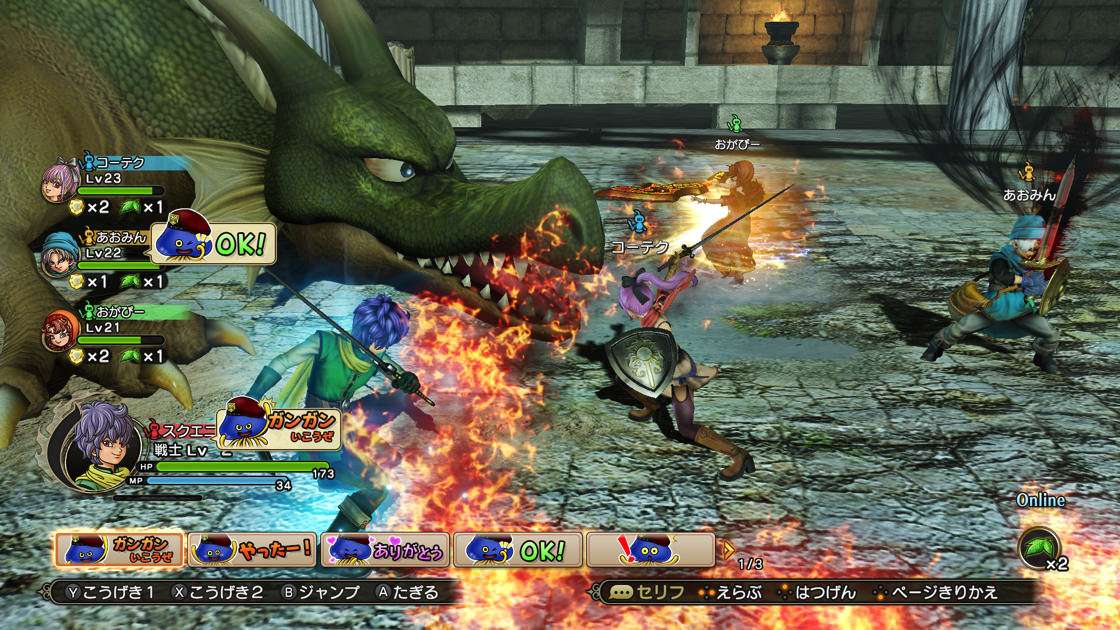 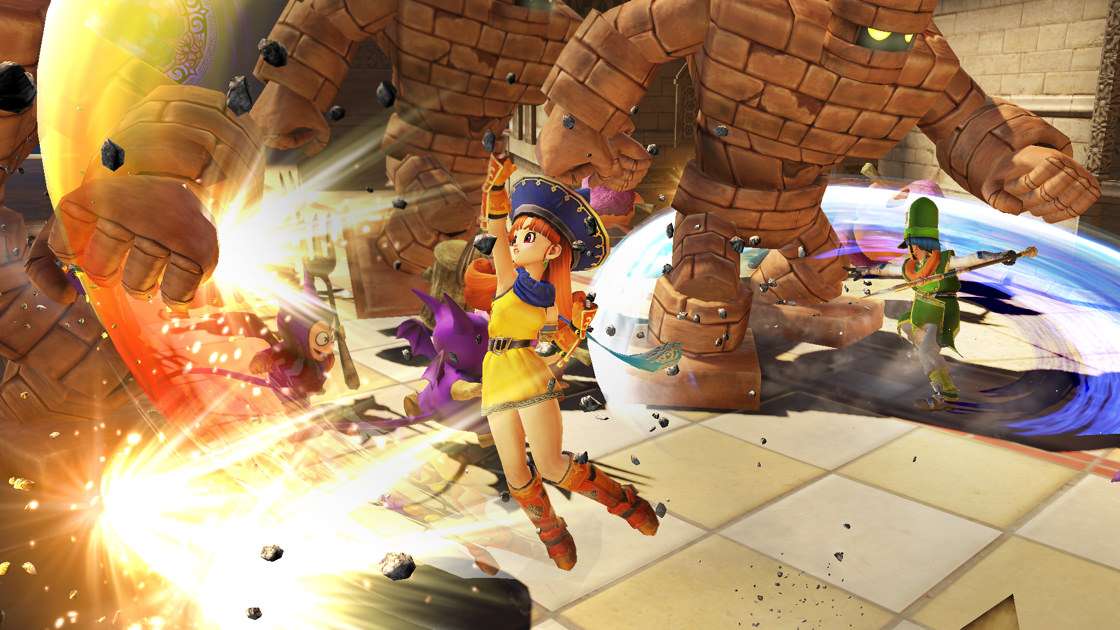 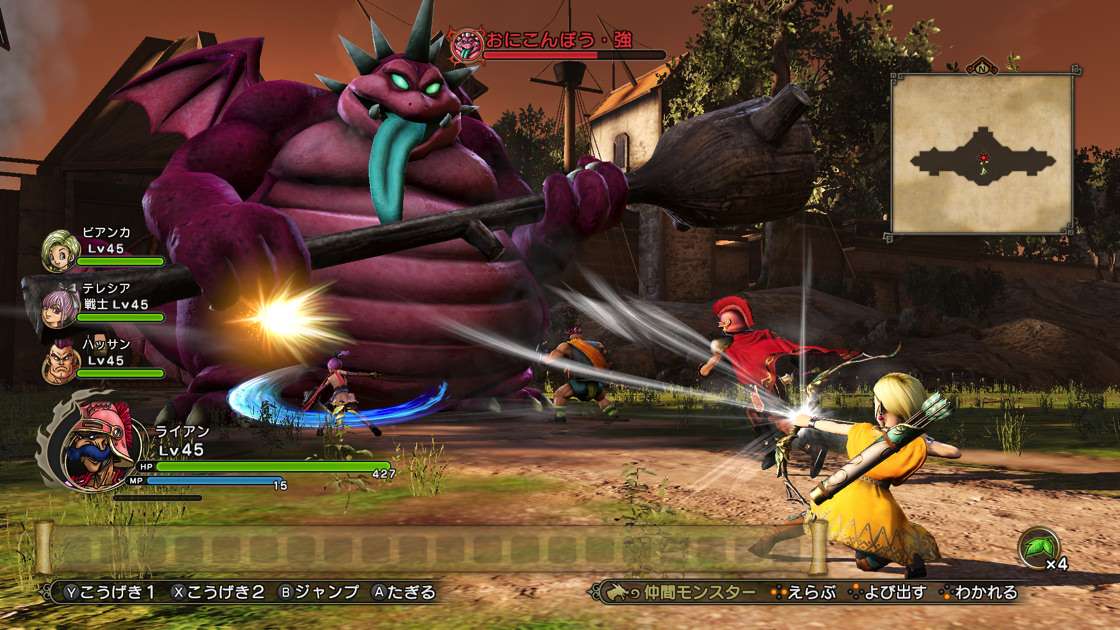 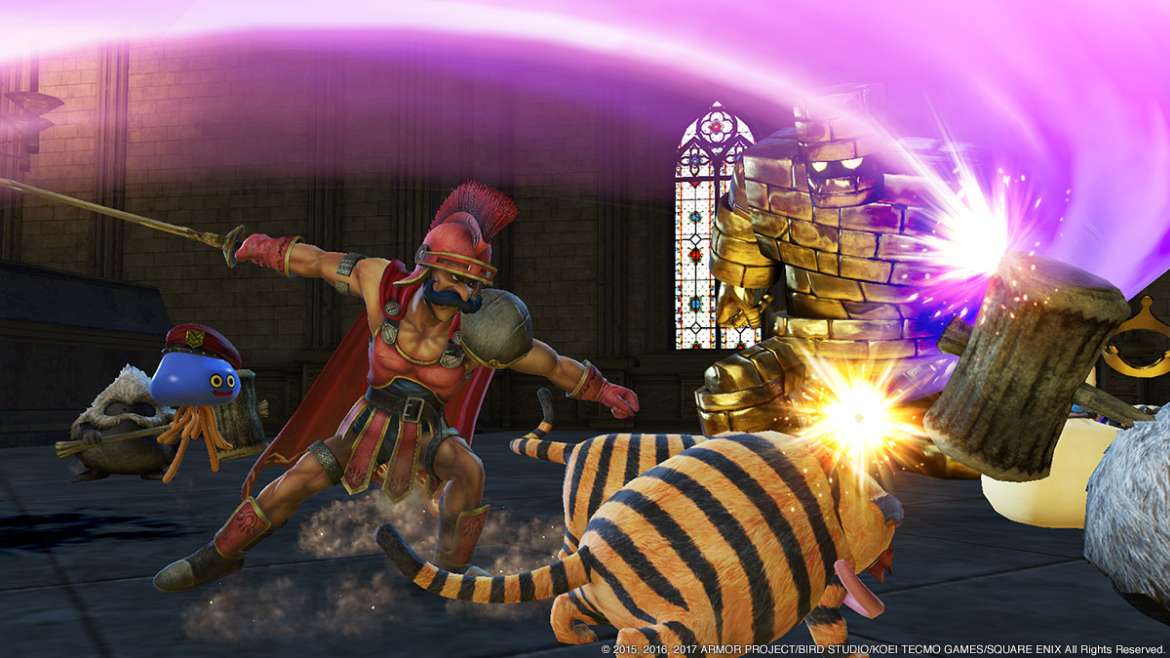 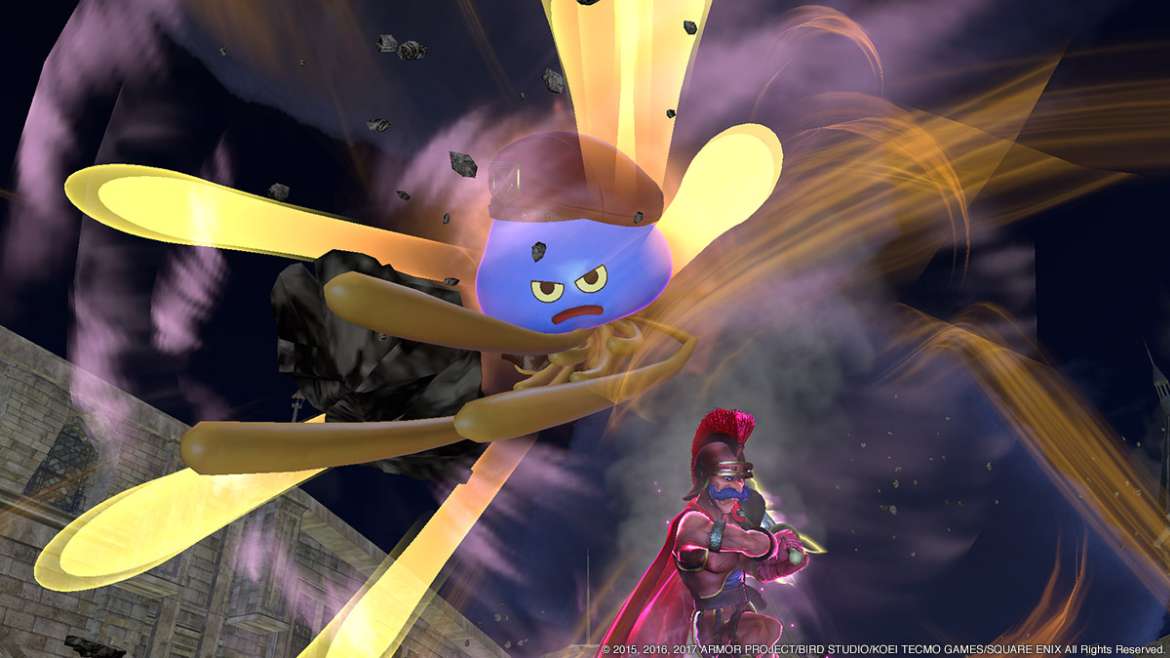 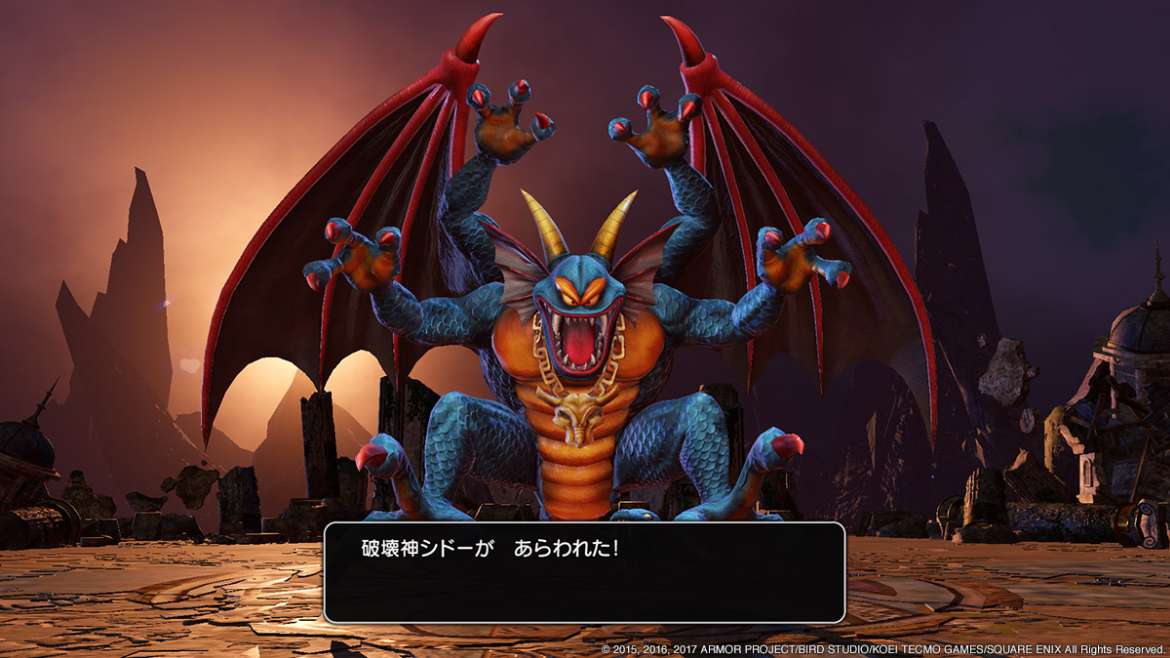