The Dungeon Lord is back and his expansion starts Fall 2017.

Kalypso Media and Realmforge Studios announced Dungeons 3, which is currently planned for release in Fall of 2017. The game is presented for the first time during GDC 2017 with early gameplay fragments. Full release is planned on Steam, with console versions for PS4 and XO on the way as well.

A new “lieutenant” character of dark elf priestess Thalya allows the gameplay to expand beyond the dungeons. There are 20 campaign missions planned, with around 20 hours of gameplay and randomly generated levels. Two players will be able to play the game in a co-op mode.

There’s also a first teaser and a series of screenshots, all available below: 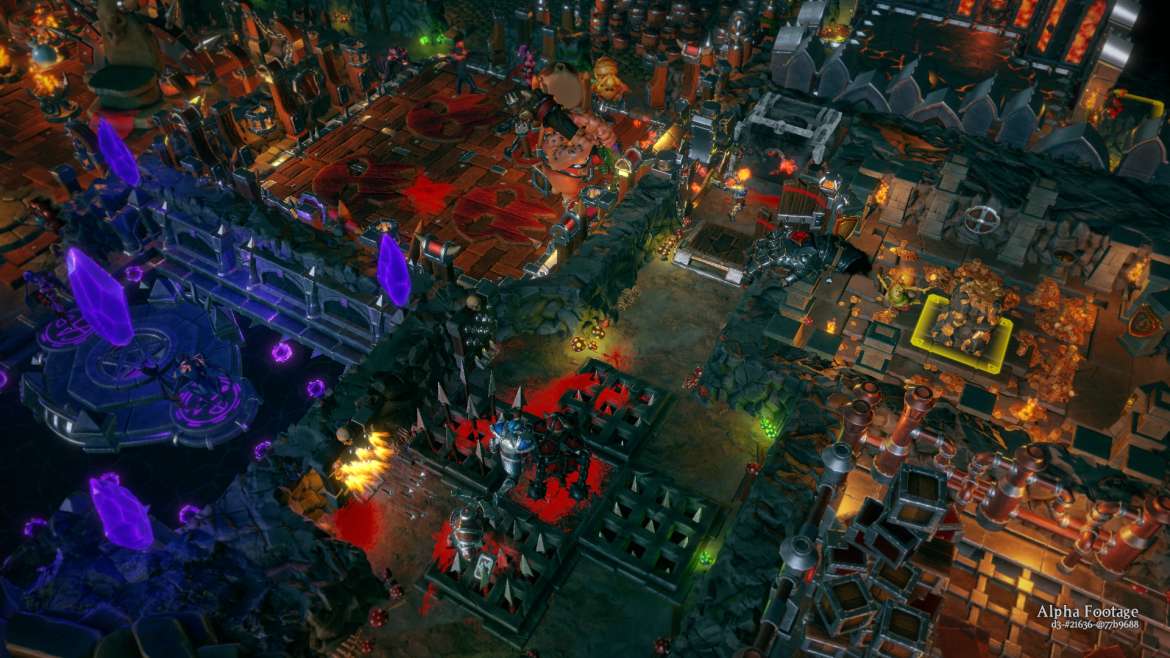 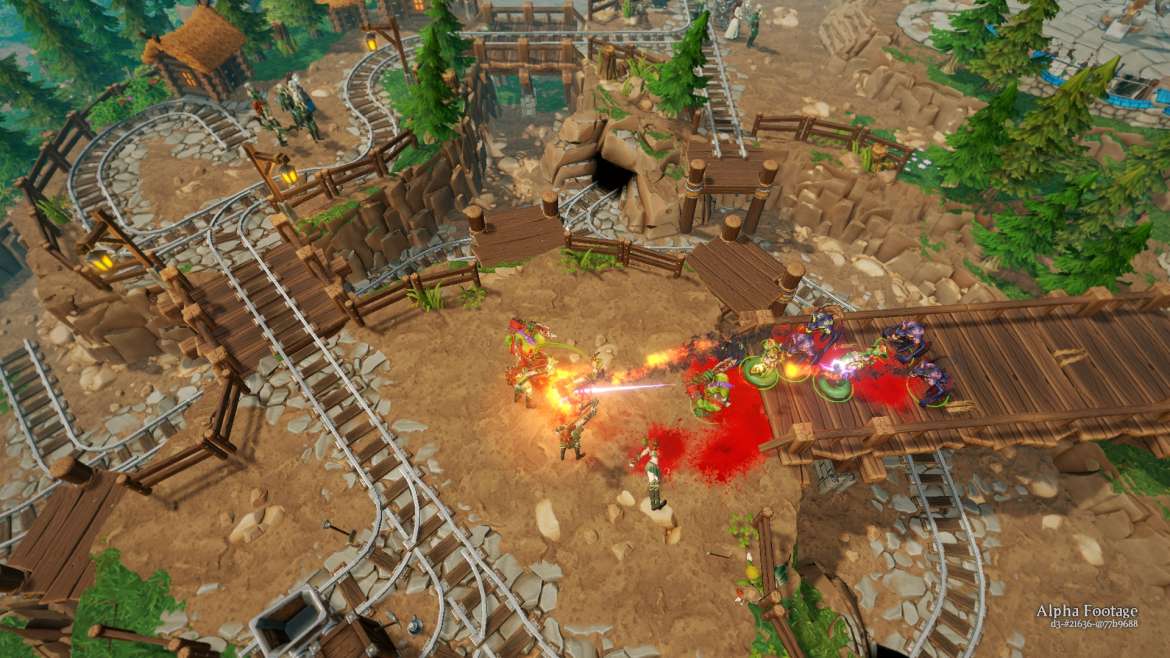 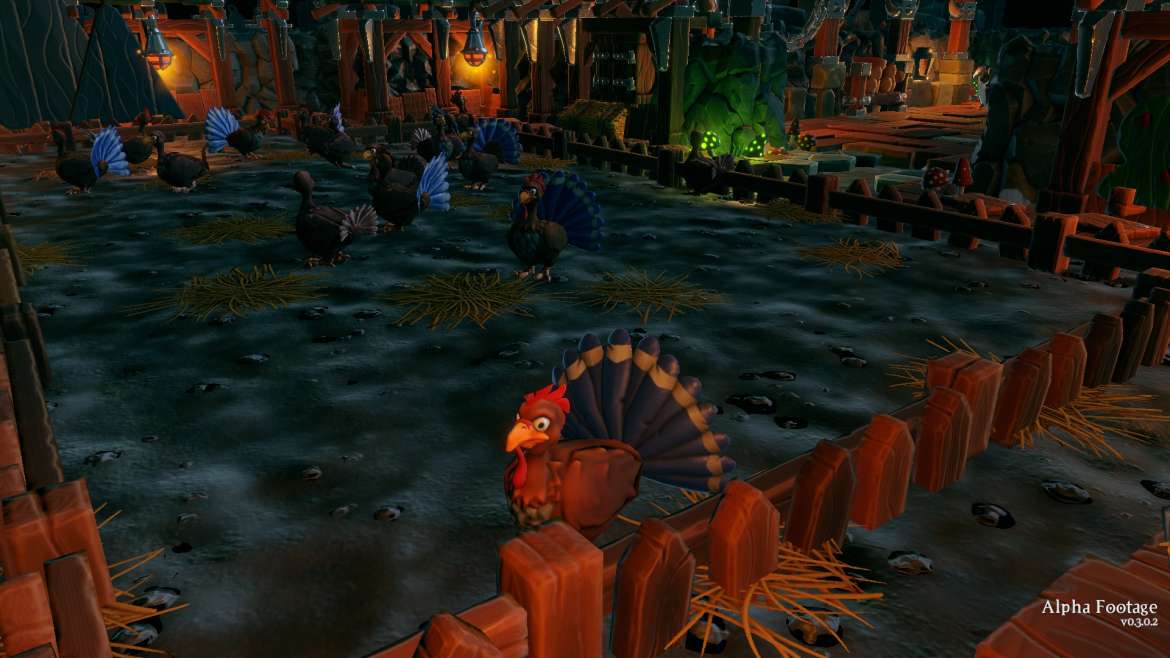 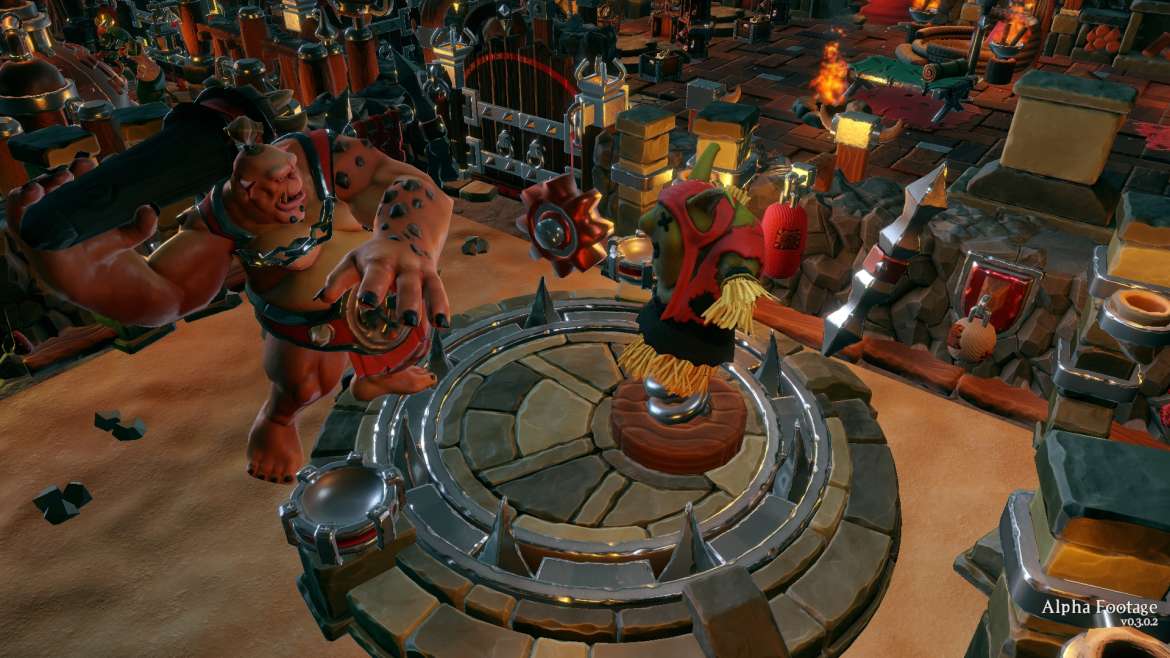 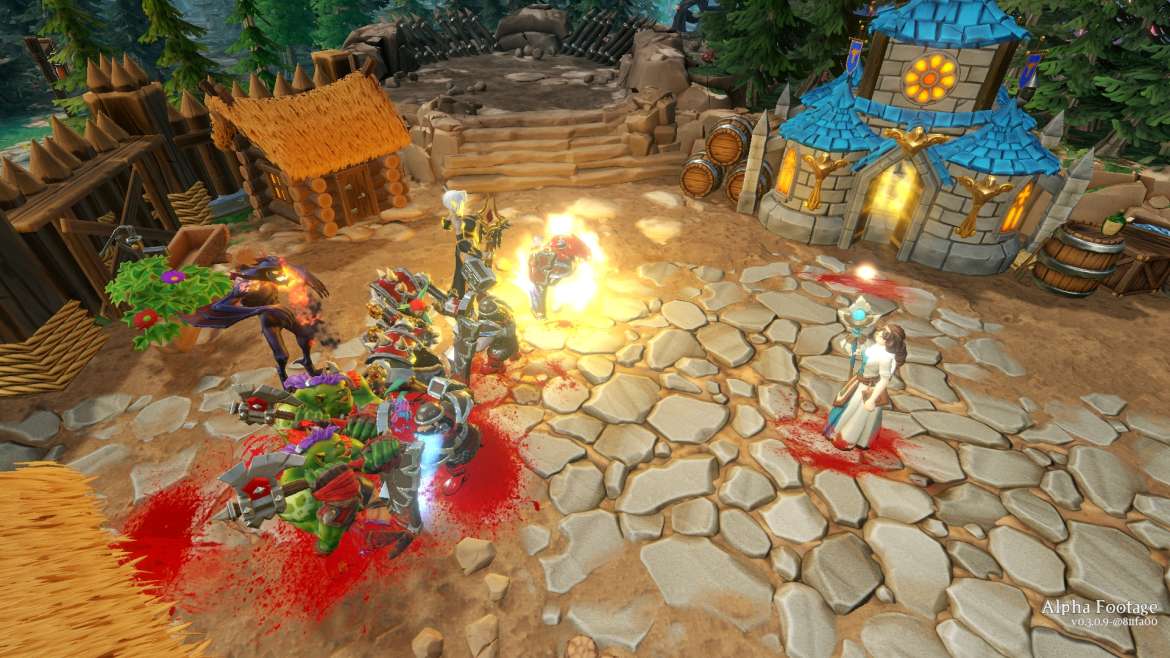