As teased before, the next chapter in the Call of Duty series has been revealed as a return to the IP’s roots – the events of World War II will be presented in both single player and online play.

World War II hasn’t been used as the series’ setting since Call of Duty: World at War released in 2008. That’s a highly requested return and now Call of Duty: WWII was revealed. We gathered all important information available after the initial announcements.

Call of Duty: WWII, developed by Sledgehammer Games, is set to release on November 3rd. The game will be available on PC (a Steam-based release), PlayStation 4 and Xbox One. Owners of the Sony’s console once again will benefit from an exclusivity deal, as all DLC content will be released on PS4 around a month before other platforms.

As the title obviously suggests, the campaign of the latest Call of Duty once again lets you play your part in various major events of World War II. We will play as a rookie private Ronald “Red” Daniels, who is assigned to U.S. 1st Infantry Division, as well as other unnamed characters. While the main events of the story will focus on battles in Europe between years 1944 and 1945, you’ll get a better understanding of scale and horrors of this war thanks to missions (flashbacks possible) set between the start of the war and 1944. D-Day is confirmed, as well as battles in France and Germany, but we expect at least some glimpses at the war in the Philippines and definitely a nod to the Battle of Stalingrad.

The story’s goal is to present various perspectives on II World War, including women from the French resistance, black people fighting in separate squads in the U.S. army, as well other, much more abject situations. Sledgehammer Games aims at better portrayal of common people joining the war and that includes children. One of the members of our squad will be played by Josh Duhamel, whom you might remember as Colonel William Lennox from Michael Bay’s Transformers movies.

Little is known about the multiplayer at the moment of reveal as it was confirmed during the livestream that the online features will be presented during E3 (taking place between June 13th and June 17th). As there’s no major conference from Activision itself, we expect Call of Duty: WWII to make a grand entrance at Sony’s event – the one expected to predate the main E3.

For the first time in the series players will be able to gather in a special social space for community called Headquarters. “Multiplayer combat immerses players in grounded, fast-paced action featuring an arsenal of authentic weapons and equipment, set in some of the most iconic locations in World War II’s European theater. Multiplayer also delivers a new approach to character and create-a-class through Divisions, War, an all-new narrative multiplayer mode of play,” we read in the press release.

Nazi-zombies are back! Although Shaolin Shuffle for Call of Duty: Infinite Warfare was a refreshing experience, we all know how you love shooting World War II undead! Similar to the previously released games in the series, this zombie co-op will be a separate story, most probably expanded through a season pass with additional chapters. Further details, in the same manner as with multiplayer, will be given during E3 2017.

There’s a closed beta coming that will last at least three days, but the only confirmed way to join it is to preorder the game. At this moment we don’t know if any other forms of technical tests will be available, but expect the game to be playable at various events before the November release. 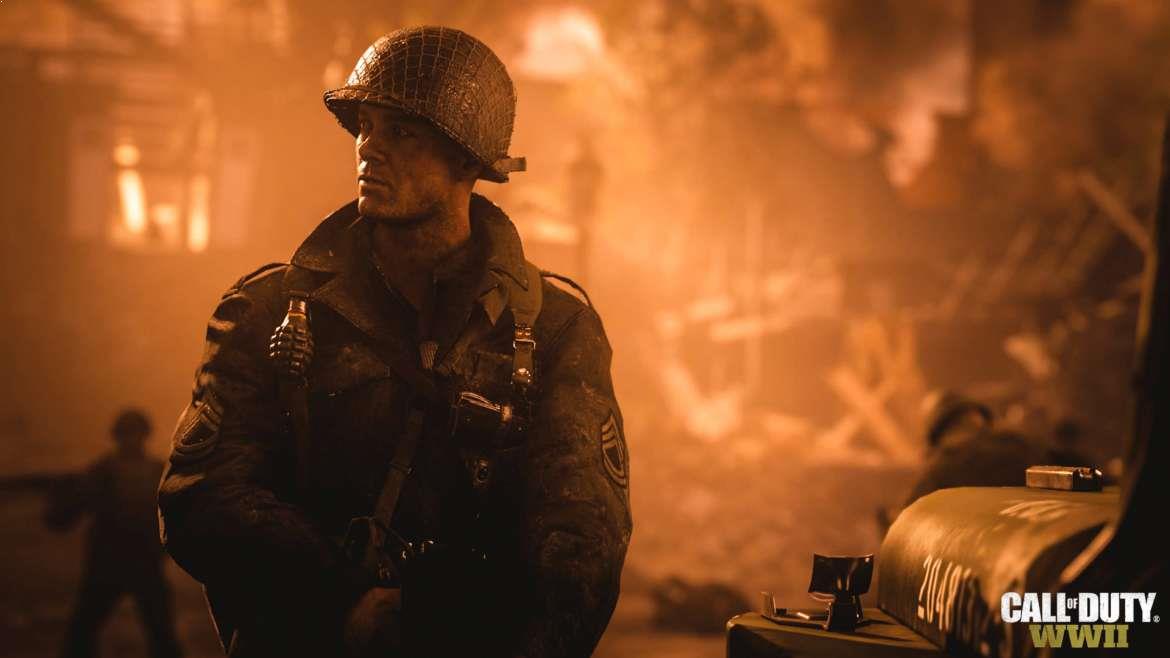 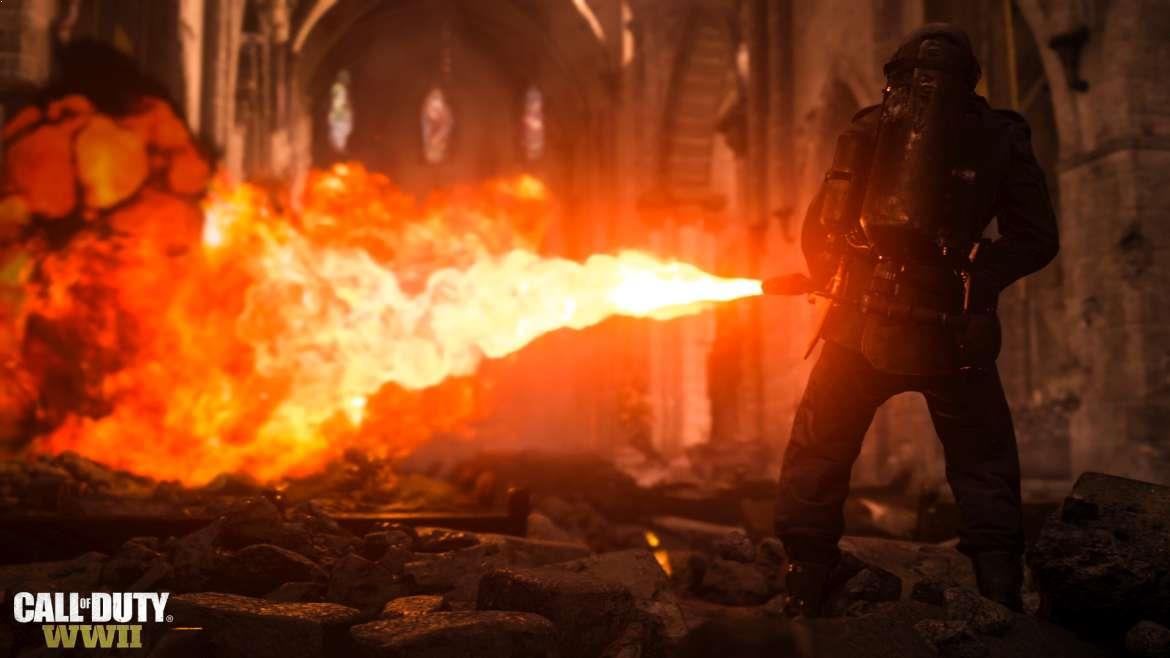 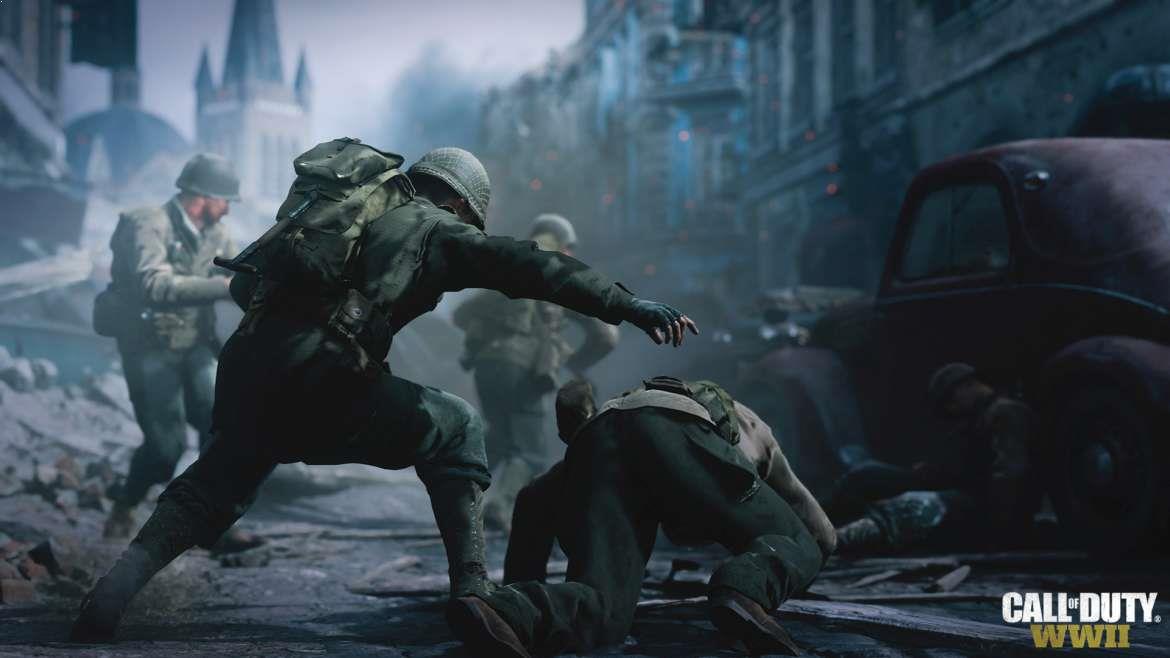 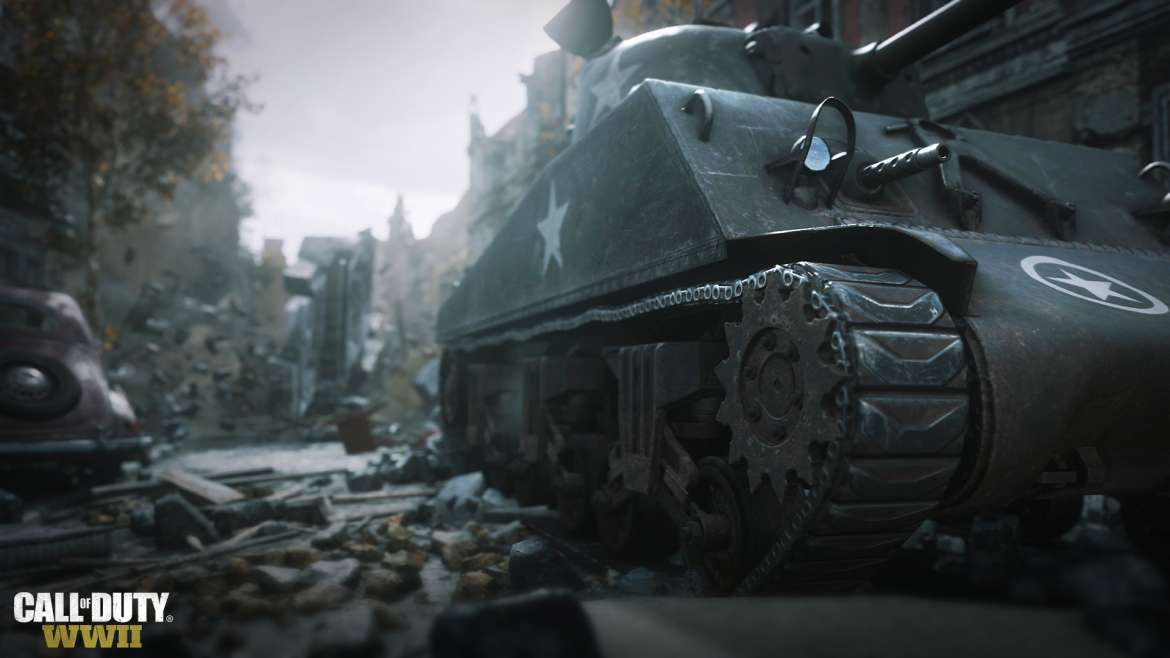 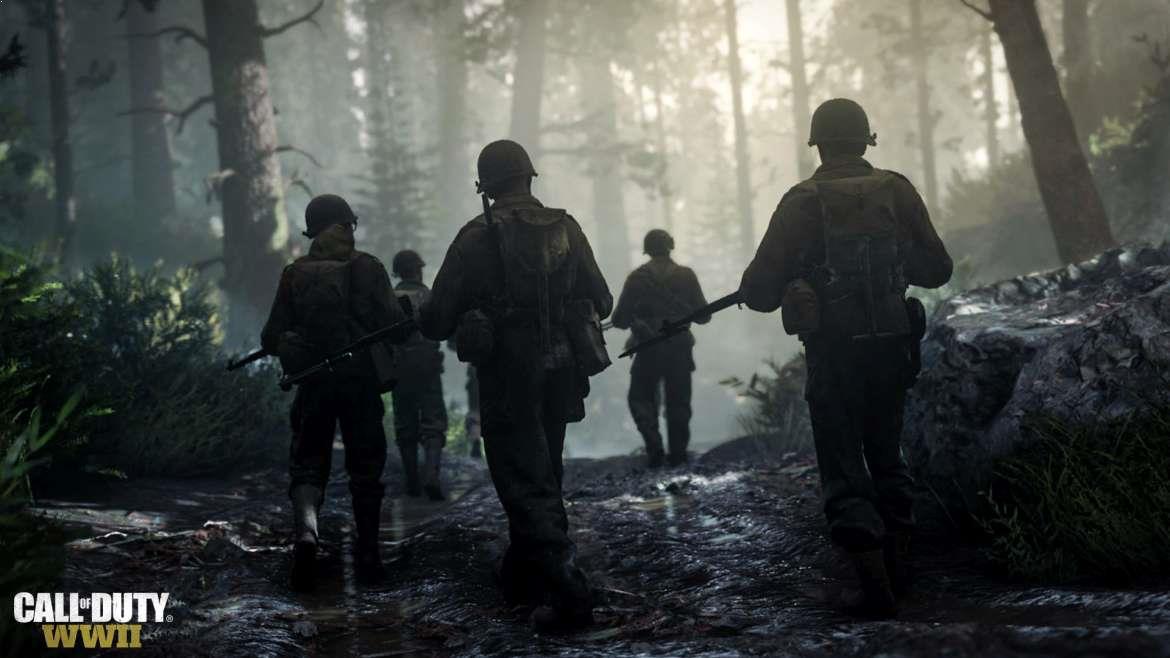 The right man in the wrong place can make all the difference in the world. |Joker, Batman: Arkham City