Step by step in a good direction.

Electronic Arts are still dealing with the aftermath of the disaster that was the release of Star Wars Battlefront 2. The value of the game itself was shadowed by the exploitative loot box practices and a quite clear pay-to-win bias. 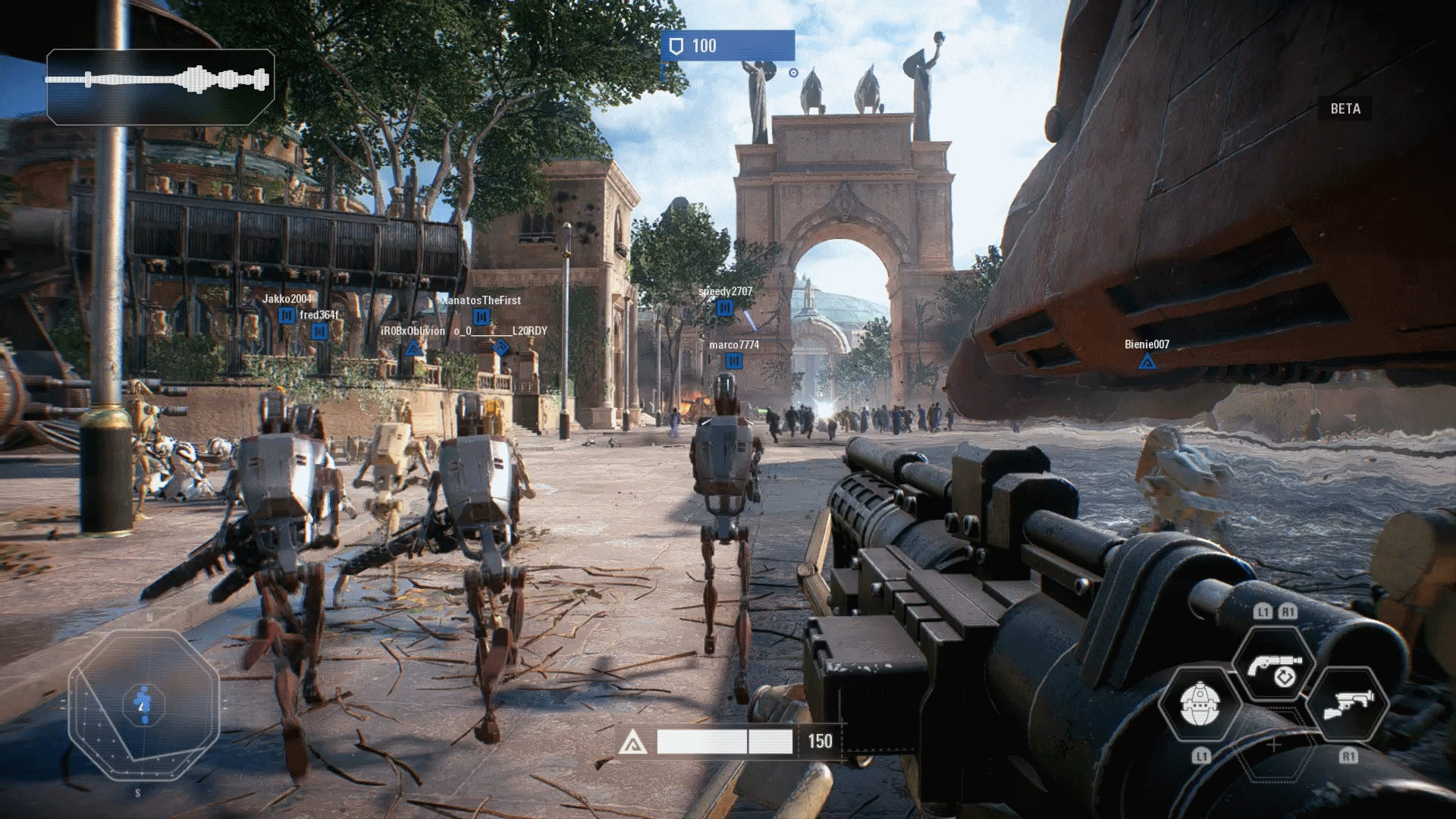 Slowly the company is withdrawing from some of its ideas, like slashing the prices of in-game heroes or temporarily getting rid of microtransactions. Today we witness yet another step.

The company has said that it will change the number of credits that players earn upping the tempo of them coming players’ way.

“Today, an update went live that includes some adjustments to the economy and progression. While these are only some initial steps toward making much larger changes, some of these are ready to roll, and are available starting today,”