Well I’ll be damned wasn’t this one a long time coming? A bit late there EA, but ok, I’ll bite. So what exactly is this moral compass, you probably want to know? Well, listen closely. 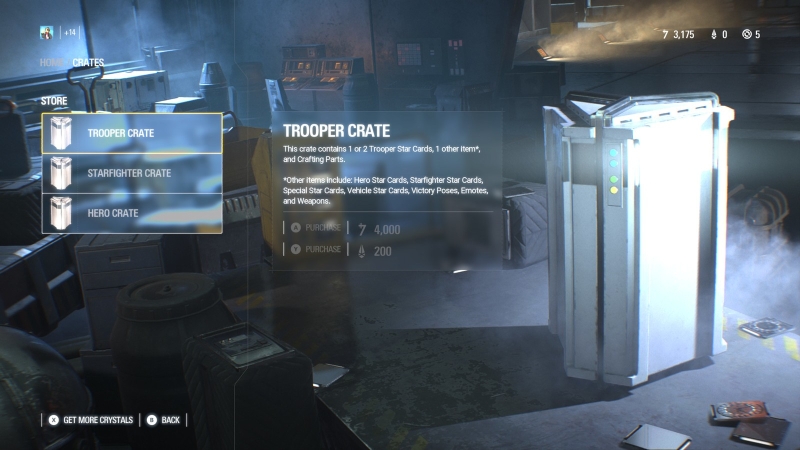 EA’s executive VP of strategic growth Matt Bibley held an interview with gamesindustry.biz. The conversation was, for the most part, about EA’s future, but it wouldn’t be a conversation with EA if loot boxes weren’t mentioned. When asked about EA’s stance on the matter of their games being specifically pointed to by governmental organizations like the Belgian Gaming Commission, he had this to say:

I believe what we’re working through with those specific groups at the moment is an education. Not meant in a patronizing way, but just helping them understand how we design the games and the notion of choice and our commitment to making the games fair and fun. We learned a lot from Star Wars: Battlefront.

Which is pretty funny, because I think he got that the wrong way? See I was working under the assumption that EA would understand by know it’s them who have to be told what to do and how to make their games. I can’t help but feel the attitude at display is entirely wrong.

Which leads us to the next quote, where Bibley describes the moral compass: “I ran a team internally with Patrick post-Battlefront to actually redesign our game development framework and testing platforms to ensure we’re giving our game teams the right guidance—we’ll call it an EA moral compass—at the beginning of development so that we’re designing our live service early, we’re testing it early, testing it with gamers who are giving us feedback so we ensure those pillars of fairness, value, and fun are true.”

You know what EA? Good on you. I hope this compass will serve you well in all your endeavors. Of course I don’t expect it to, but I hope nonetheless. Some would call me naive, but I like to think of myself as merciful, because you’re really doing it for your own sake EA.