Electronic Arts seem to have shots fired at them from all directions.

Edmund McMillen, designer of The Binding of Isaac and Super Meat Boy, told a story during the Roundtable Podcast about his friend within the gaming industry, George Fan, who was fired by EA for opposing pay-to-win model for his project. 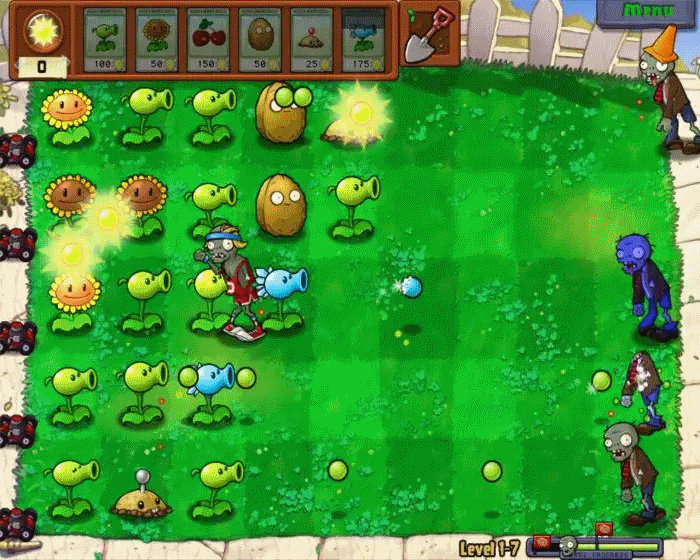 Fan joined PopCap before the release of the first Plants & Zombies game and became part of the title’s success. PopCap was acquired by Electronic Arts in 2011 and hee’s when problems started.

Plants vs Zombies 2: It’s About Time was supposed to have a gameplay model more focused on making the players get engaged in microtransactions and when Fan opposed he was fired from the company.

Fan is currently working on a new game called Octageddon that is coming to Steam.