You know him from the previous game, now you can play him.

While the recent changes are tested in the open beta for PC and PlayStation 4, the developers of Street Fighter V revealed yet another character being added to the roster. Ed is a part of the Season 2 Character Pass that’s available for $29.99 on both platforms.

Three more characters will be announced and released later this year. While there’s still no Arcade Mode for Street Fighter V, Ed is an interesting addition. Below you will find the official description, as well as the first trailer and a bunch of screenshots.

Previously appearing in the story of Street Fighter IV and Super Street Fighter IV, Ed’s experimental body aged him beyond his years until he was ready for battle. Having been raised by Balrog, his fighting is centered on boxing, but Ed is enhanced by the Psycho Power carried within his genes from M. Bison. Use this power to perform special moves like the ‘Psycho Snatcher’ V-Skill, ‘Psycho Cannon’ V-Trigger and ‘Psycho Barrage’ critical art. 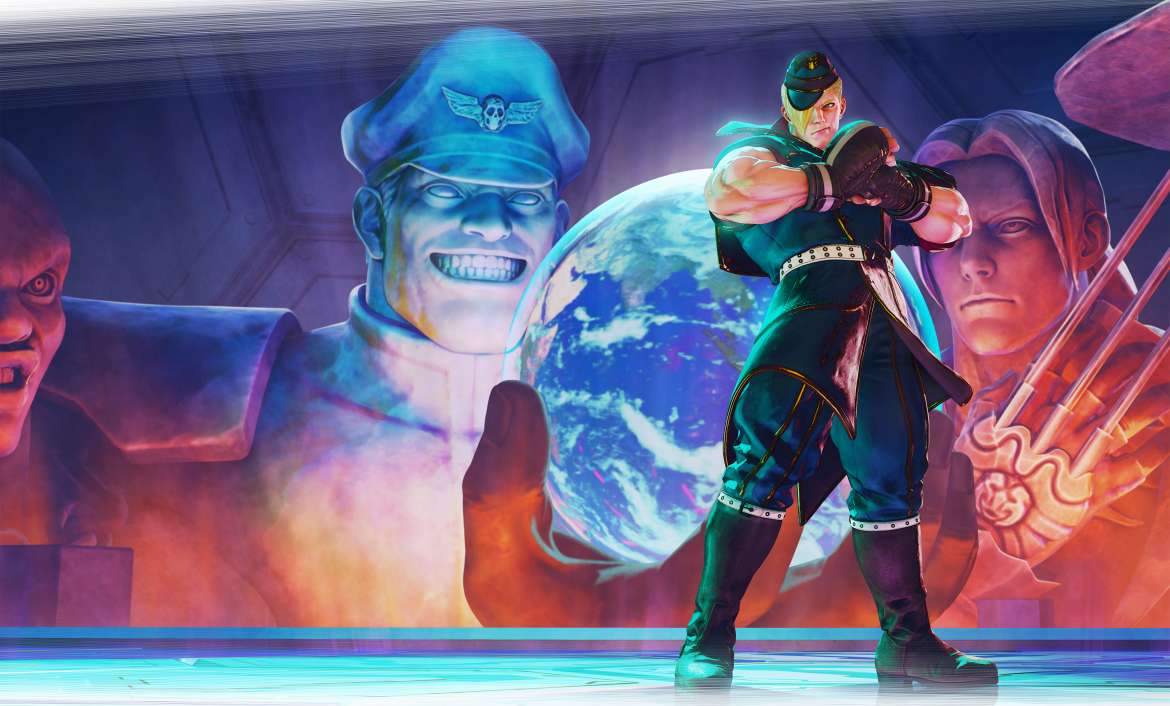 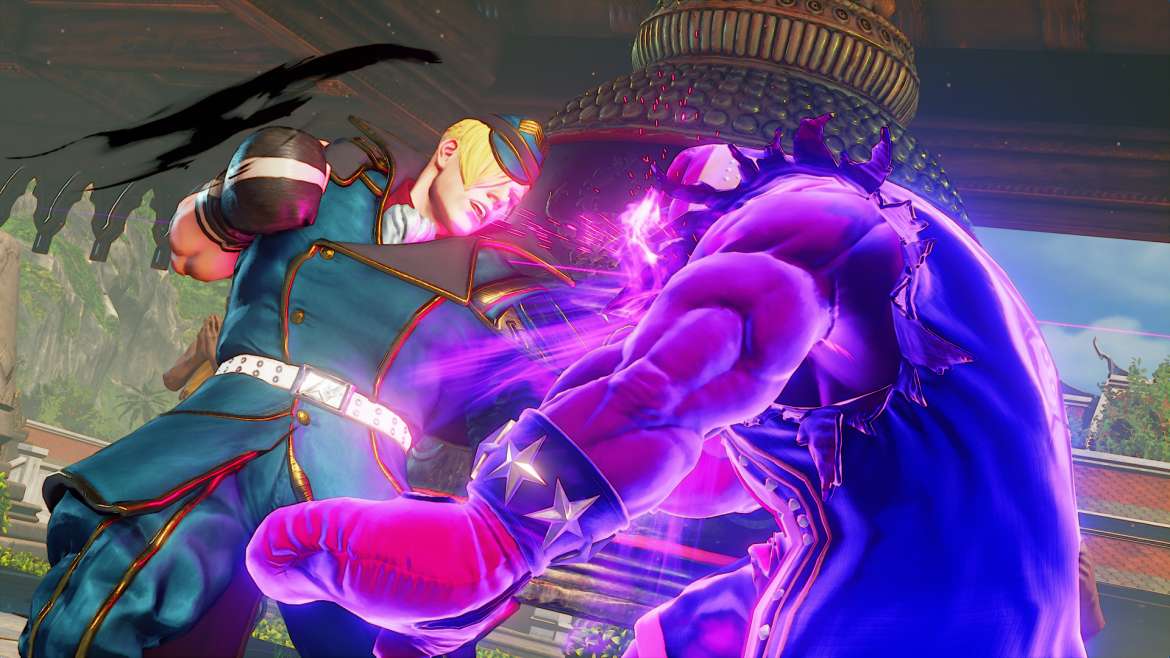 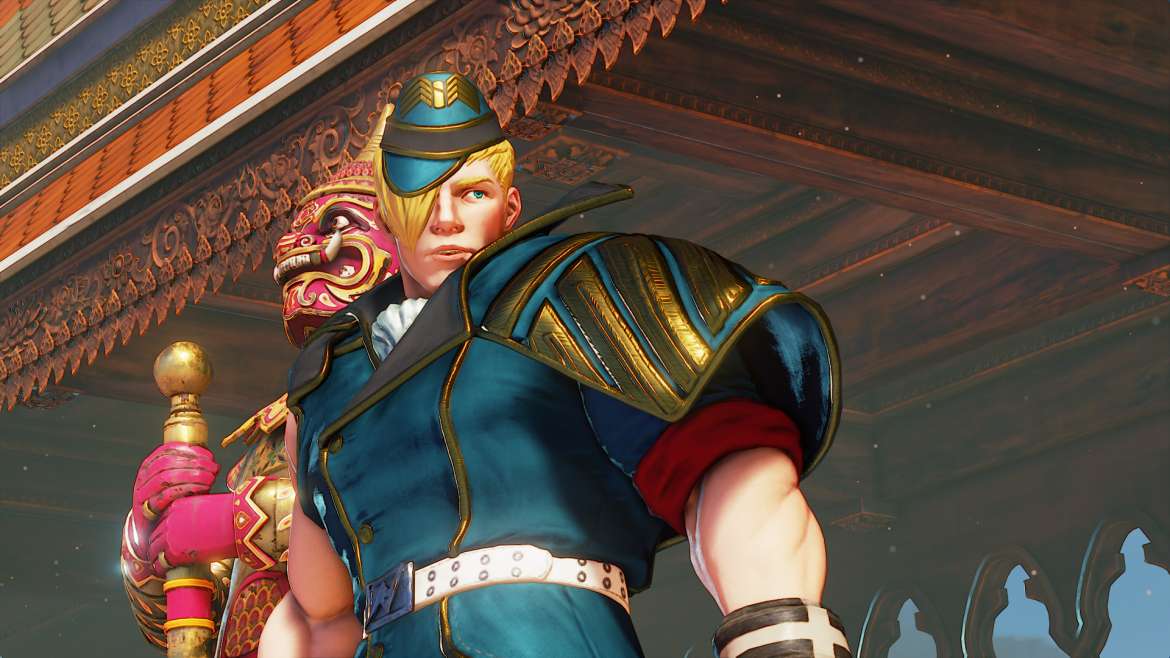 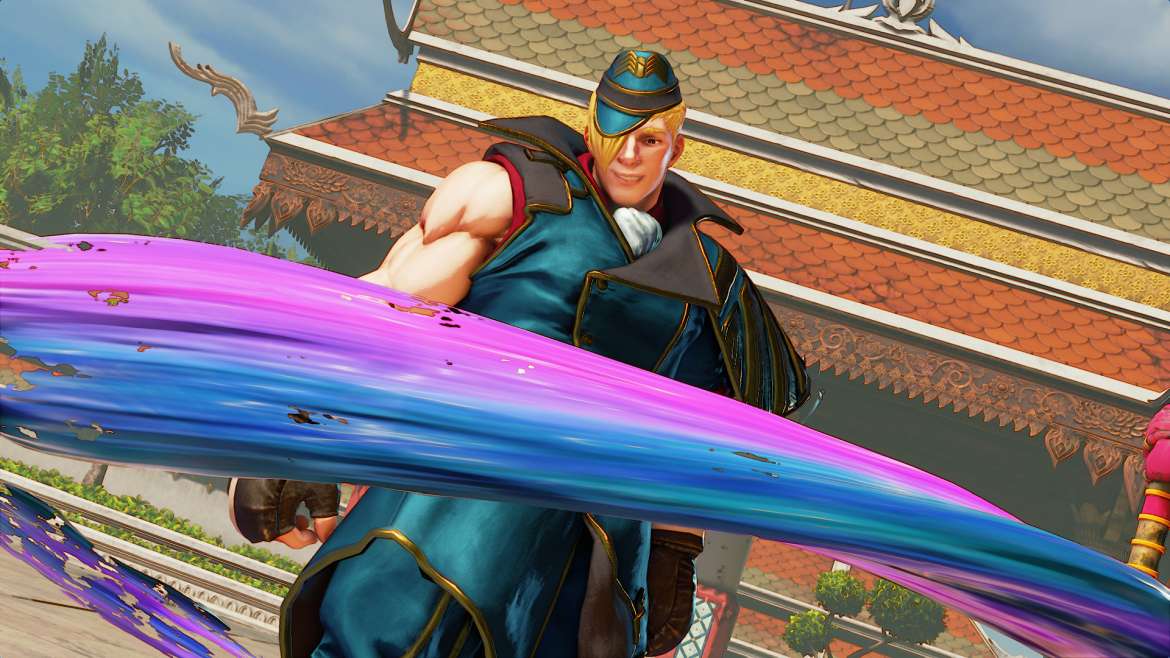 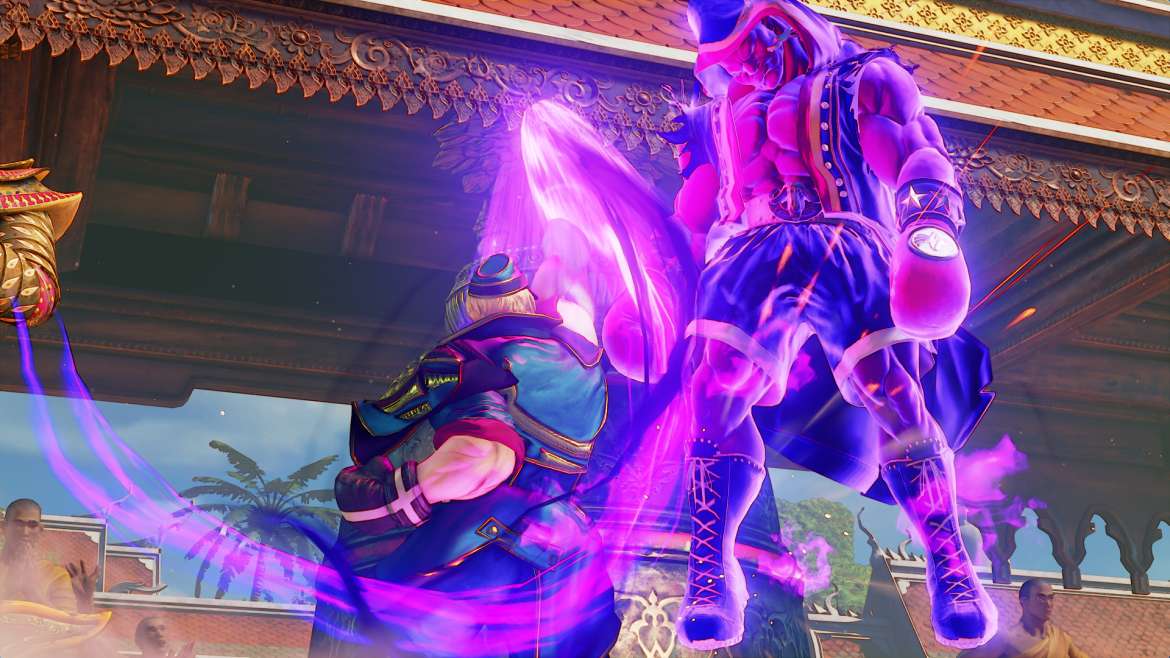 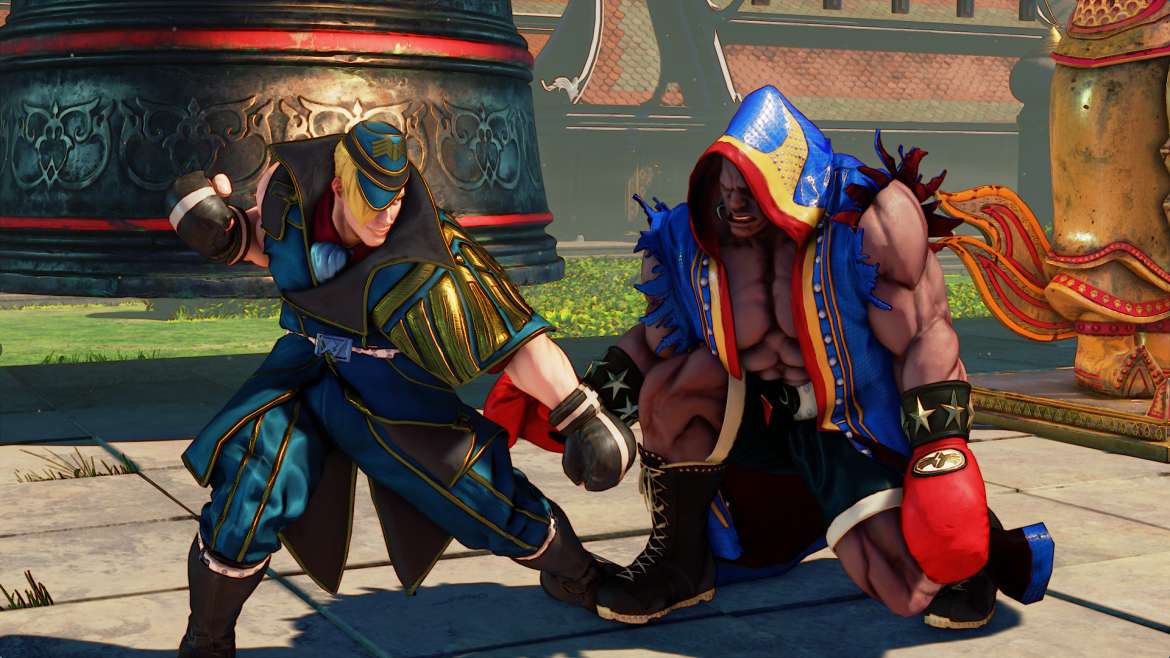 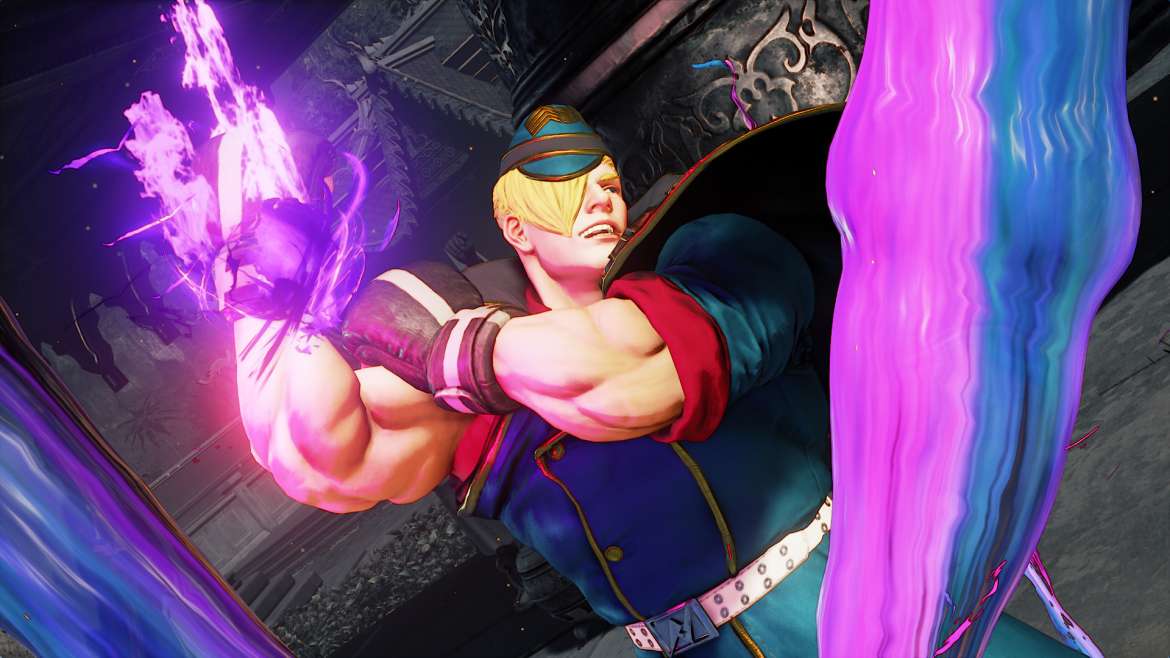 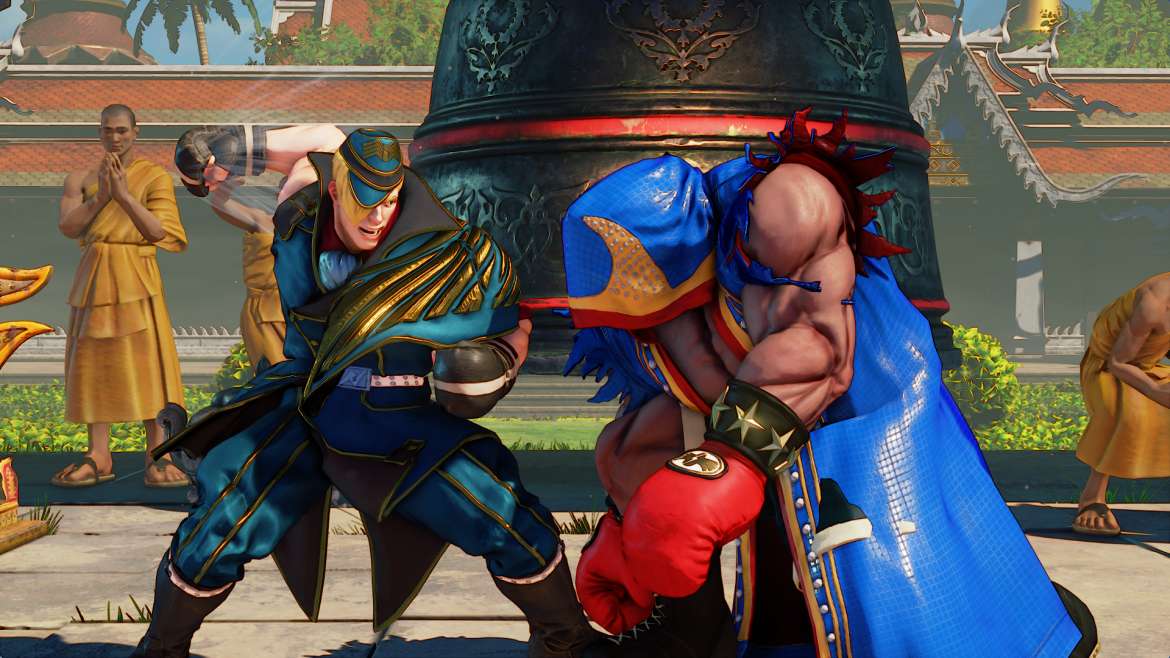 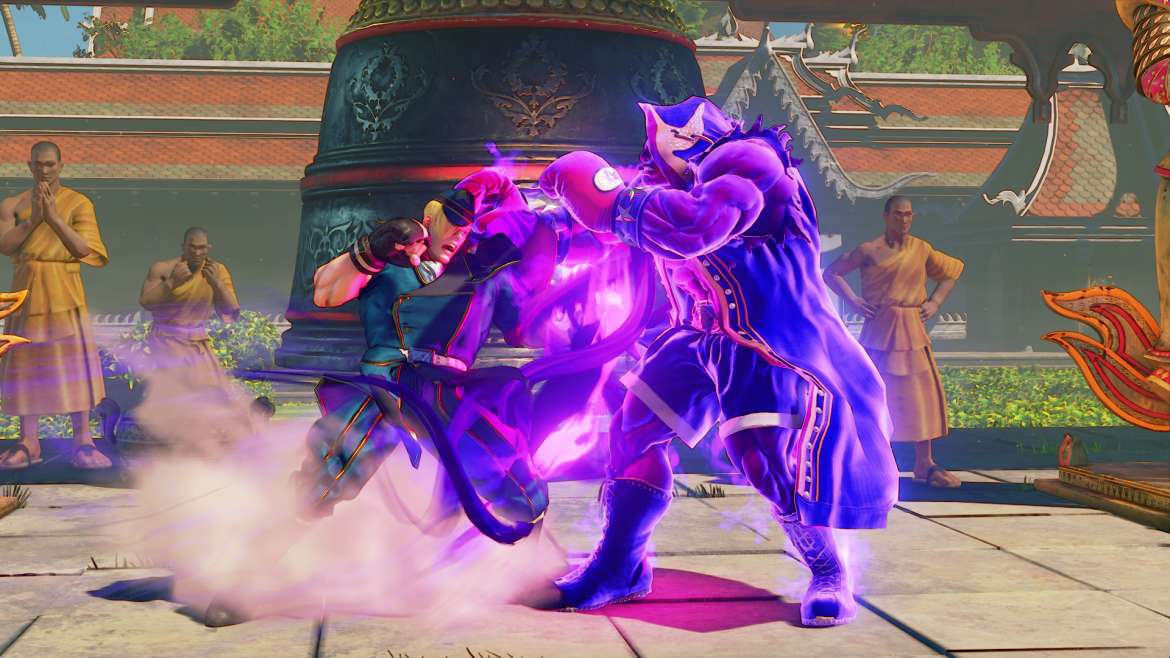 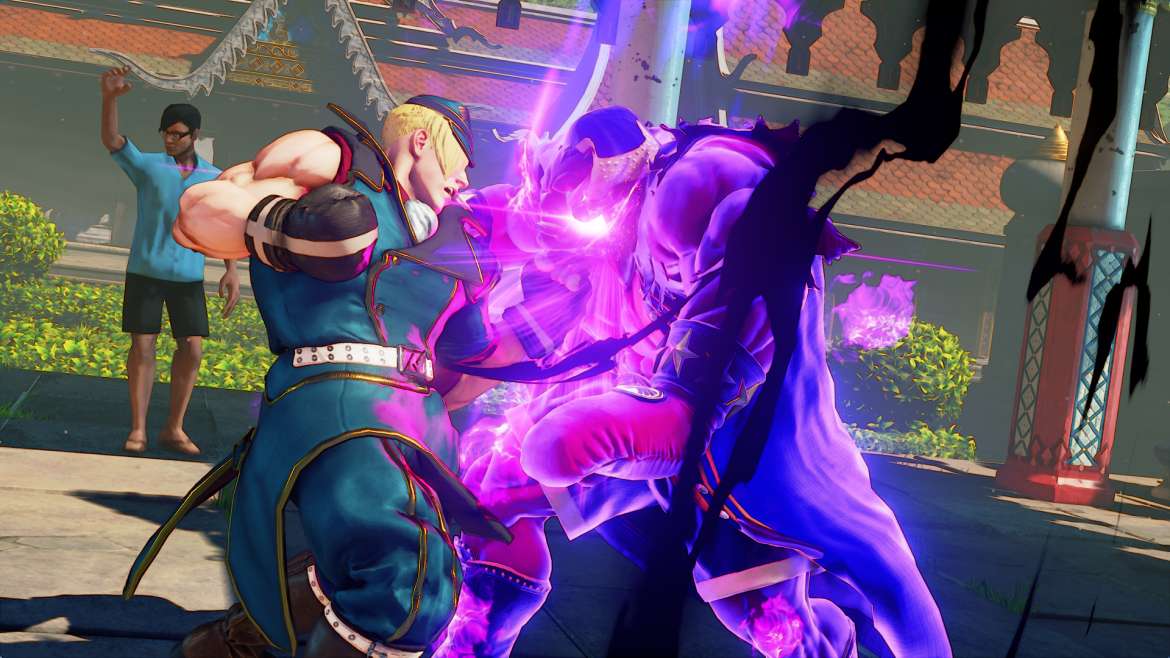 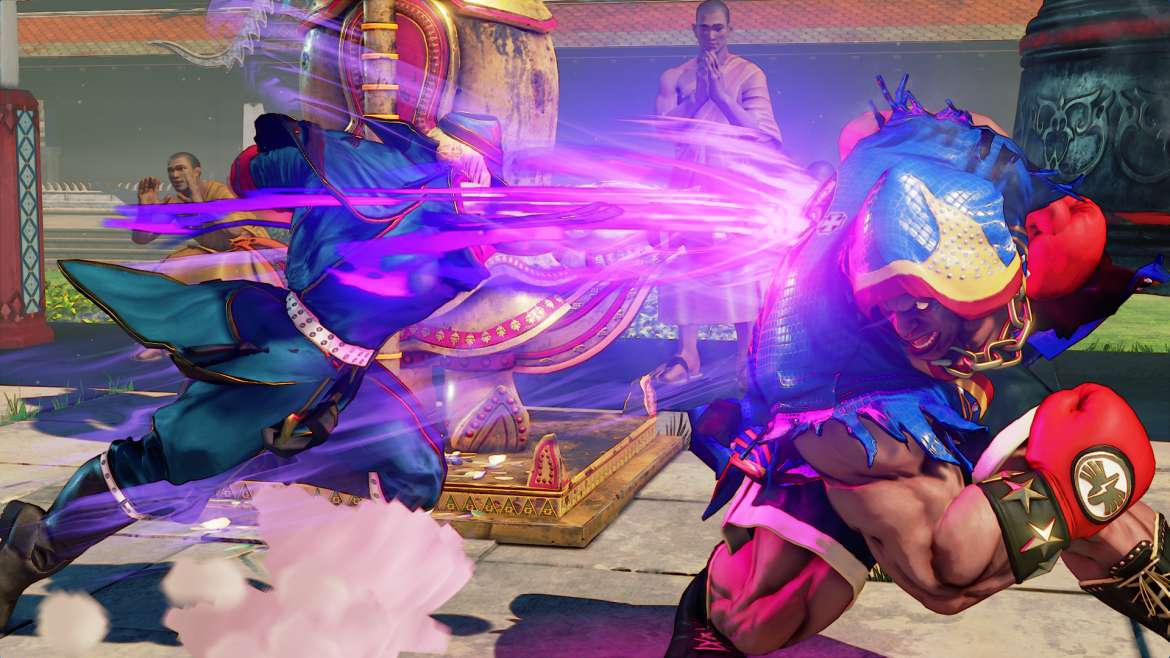 Street Fighter is back with an exclusive cross-platform play! 16 heroes await with additional fighters coming in Character Passes.