There are DLC and new modes ahead.

ZeniMax Online Studios revealed the contents of the latest DLC for Elder Scrolls Online. Clockwork City takes to the titular mechanical town, known from the third installment in the series – Morrowind.

You’ll find additional quests, mini dungeons, bosses. There will also be a new game mode in which a group of 16 players is trying to take over a point on the map that randomly changes location.

There will also be a PvP mode – King of the Hill – that will be added to the game later this year.

The update will be free for ESO Plus owners. You’ll be able to purchase it separately, but the price is yet unknown. 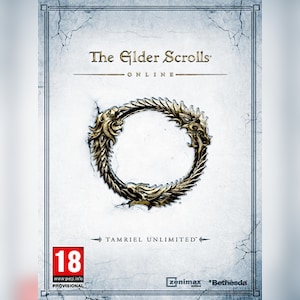