Customs area gets and update and we have some screenshots to share.

The alpha version of Escape from Tarkov contains the Customs location. As described by the developers on the official forums, it will get updated soon:

The next update is going to feature a minor expansion of the playable area of the Customs location of alpha version of Escape From Tarkov. Added new way to cross the river, opened up a part of the factory premises. Also implemented hidden and additional passageways, loot spawn points and player spawn points. 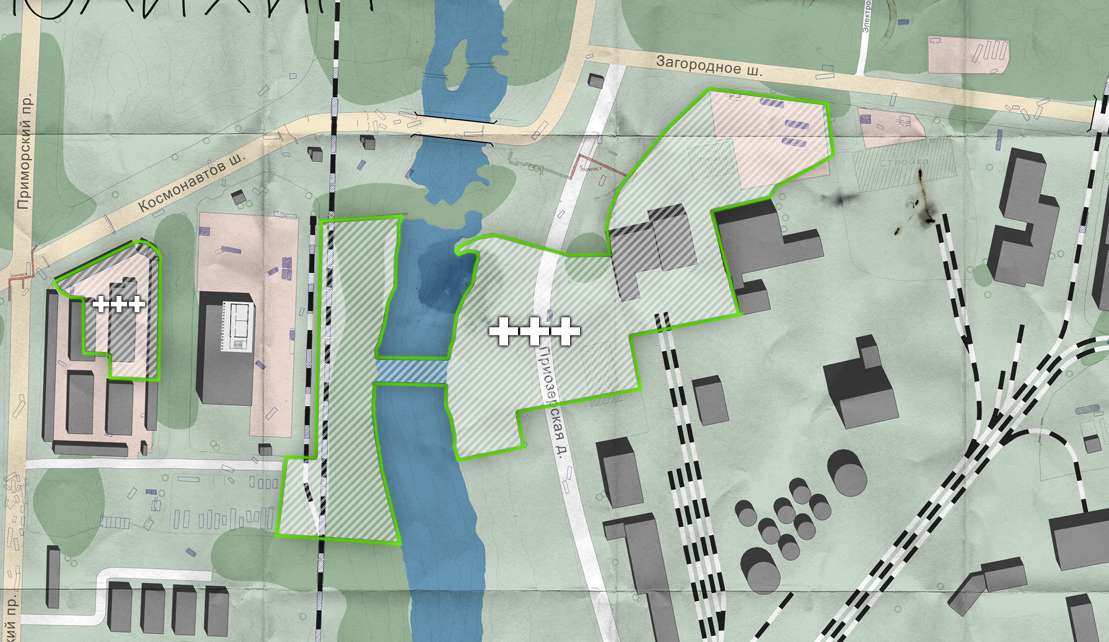 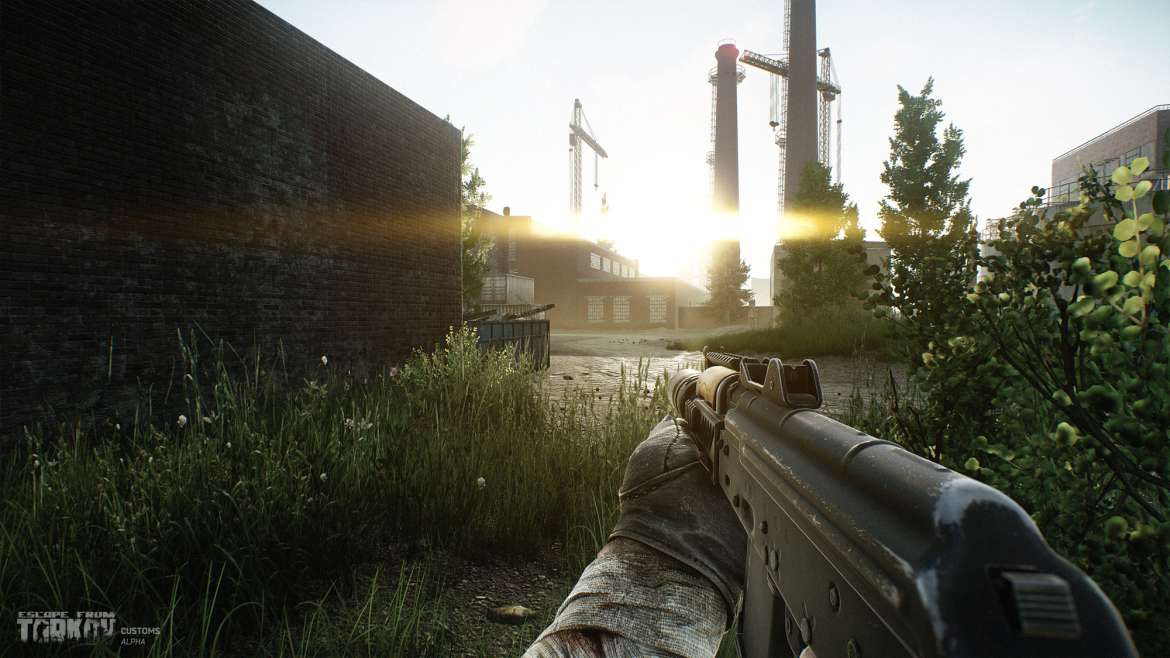 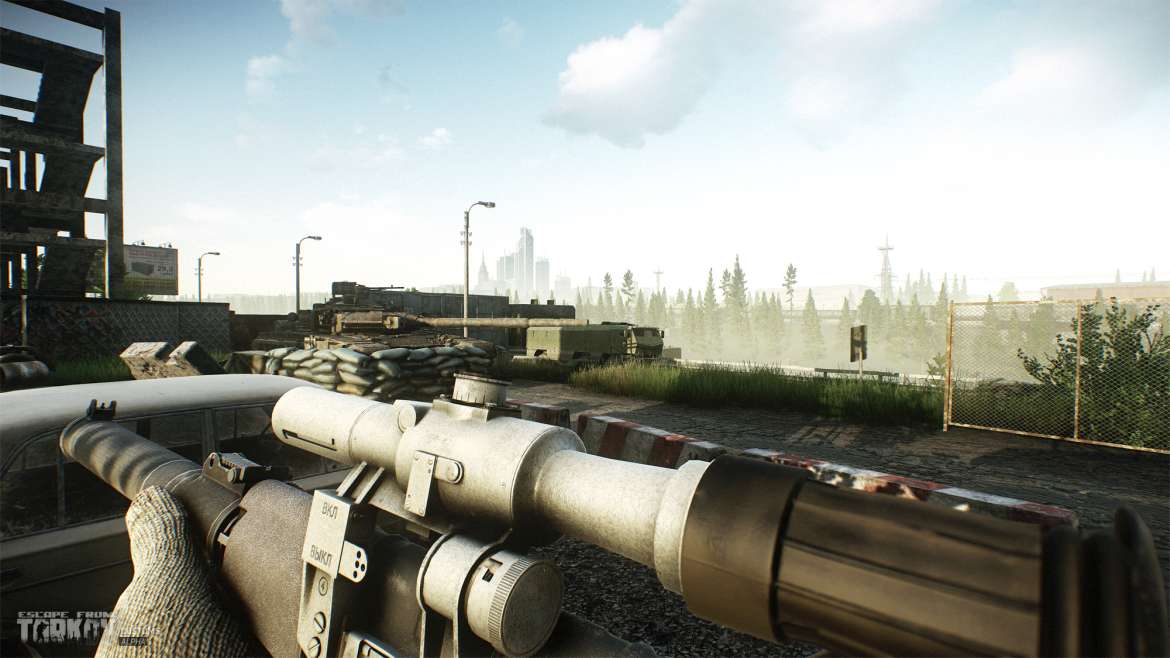 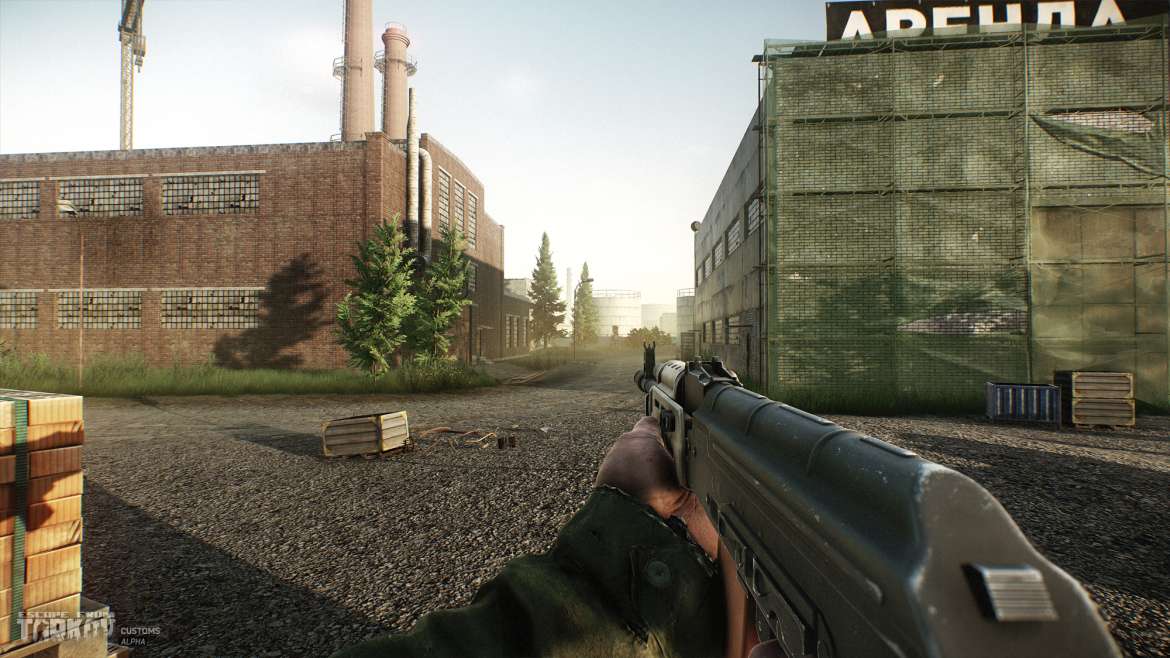 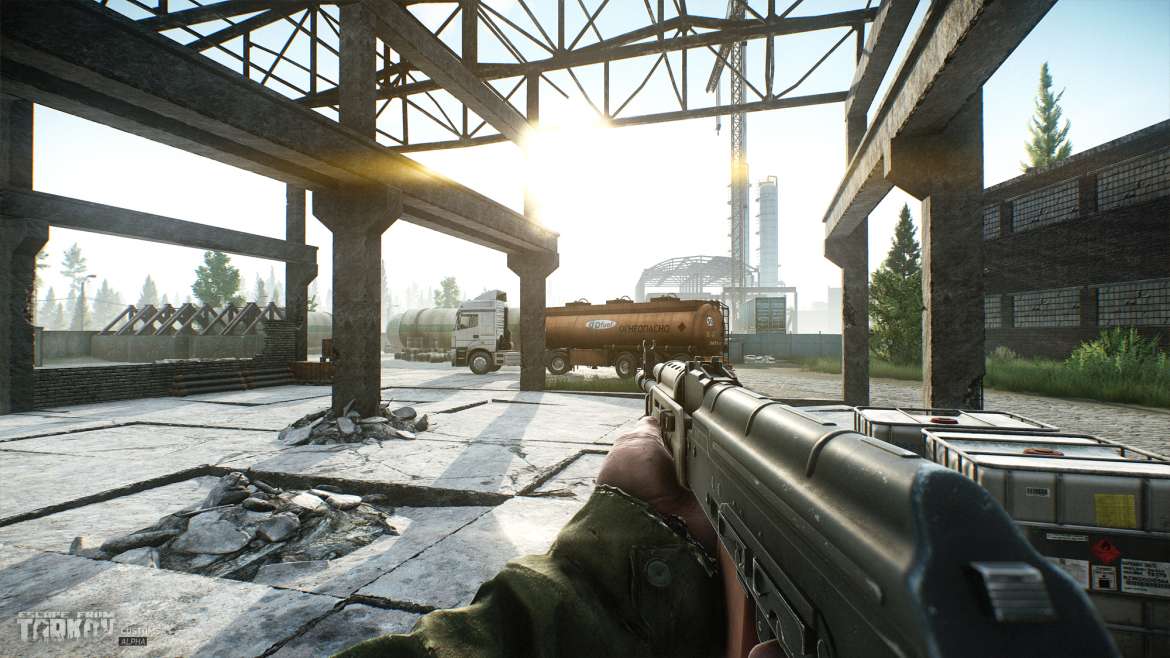 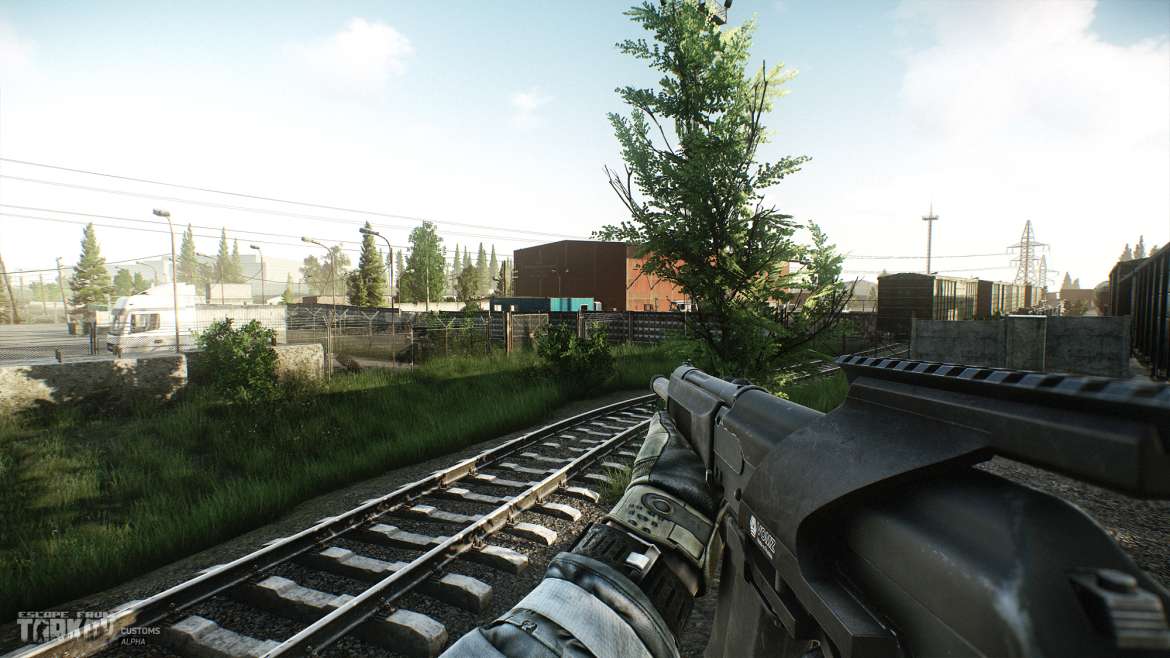 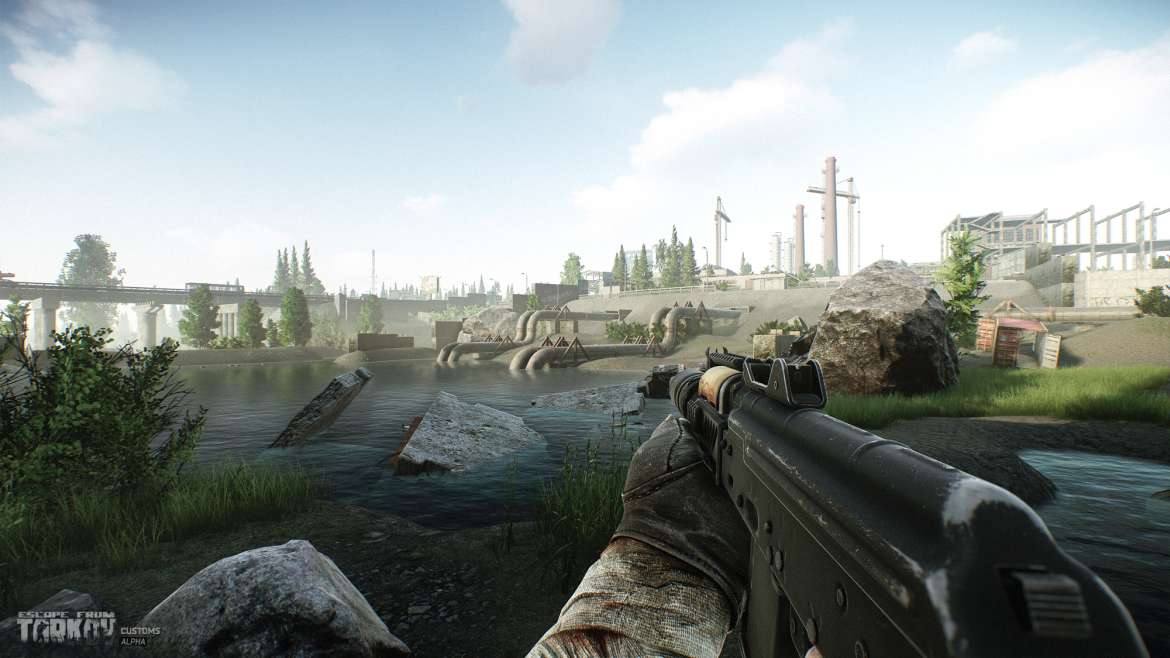 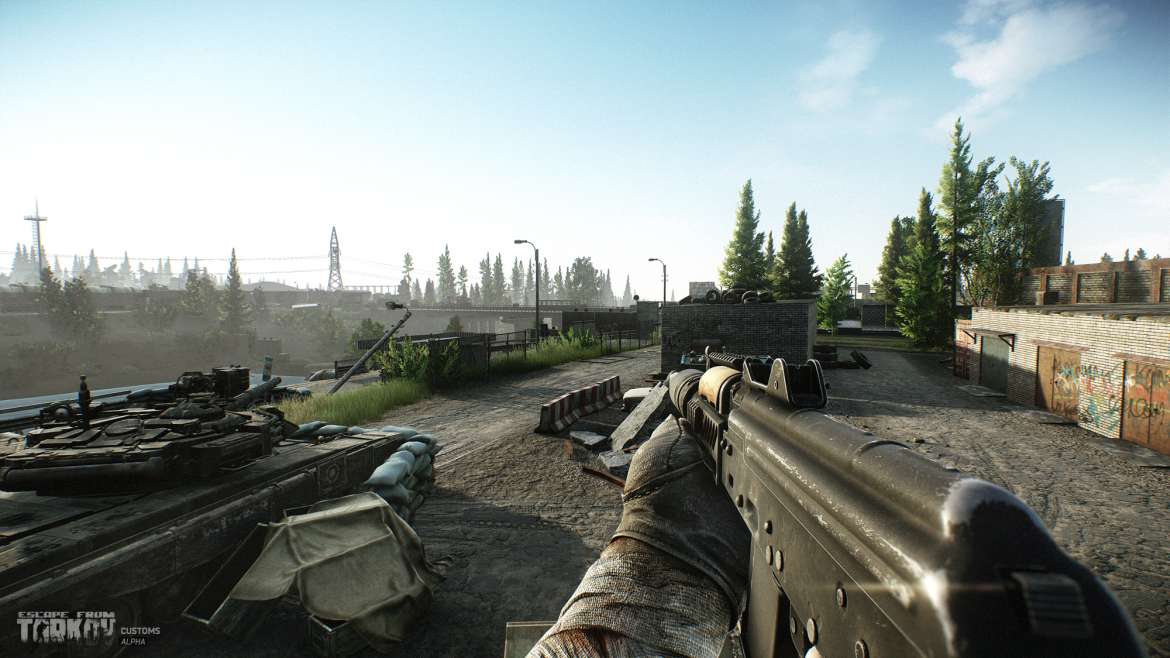 Stay a while, and listen! | Deckard Cain, Diablo II