Unfortunately, for some time only the developers will be able to play it.

Courtesy of Glixel, it is now confirmed that development of the VR version of Fallout 4 is going really well. In a recent interview Bethesda’s Todd Howard told Glixel’s John Davison that “there’s a lot of work to be done, but it’s super exciting,” at the same time confirming that the whole game is being remade for virtual experience.

Howard confirmed that the whole game is already playable from start to finish. He also commented on the fact that thanks to the V.A.T.S. aiming system and the idea of Pip-Boy it’s quite comfortable to transfer it into VR reality.

It’s also interesting to notice that Bethesda understands that each person experiences VR in a bit different way. Because of that, various methods of exploring The Commonwealth will be introduced. We hope to hear more about Fallout 4 VR in the coming months. 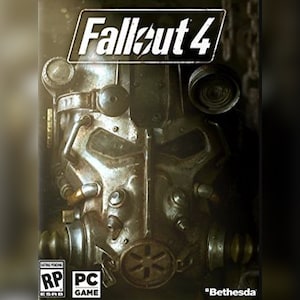