Usually publishers try to pace themselves and release games during some kind of downtime to maximize revenue streams. There are good reasons for it, we’re all aware of the long list of games that failed to meet expectations because they were upstaged by a bigger fish, the latest of which was the untimely release of Battlefield V. 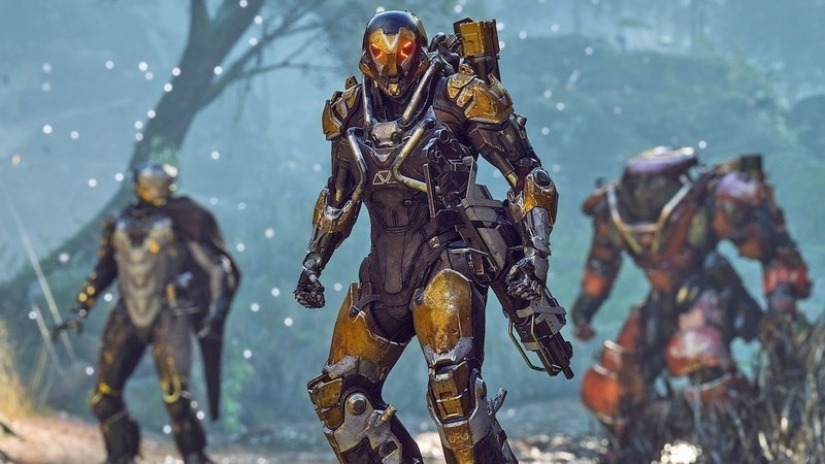 But apparently, Anno Domini 2019 is going to be different. February the 15th will see a simultaneous release of Metro Exodus, Anthem Crackdown 3, Jump Force And Far Cry New Dawn. That’s 5 big games (or bigly marketed games in case of Crackdown 3), all coming out on the same day.

It’s an interesting and a little bit aberrant situation. Especially for Anthem, which has to fight an uphill battle as it is. It’s especially interesting given that EA allowed the aforementioned Battlefield V to move its release date so it didn’t have to compete with 2018’s blockbuster Red Dead Redemption 2, but it seems similar courtesy was not extended to Anthem.

Then again, a March release would have to compete with The Division 2 and Devil May Cry 5, so this is somewhat understandable. Still, this situation is unusual. Some speculate that it may have to do with Valentines and there’s merit to that, but there’s also the fact that February happens to be the end of a fiscal year for most publishers.

In any case, this is to raise your awareness about February being a pretty big month for gaming and it’s likewise going to be important for G2A too.

Explore beautiful landscapes in air, on land or underwater. Play with up to 3 of your friends for a cooperative world in an immersive, changing and hostile world. Customize and upgrade your mech-suits to face the dangers of the transformed world.