It’s seems that Nintendo’s console is receiving a full-fledged title from the FIFA series.

When FIFA for Nintendo Switch was originally announced, many feared that the game will be a much limited version of the “main” release for current-gen consoles. And while it won’t be using Frostbite engine, you shouldn’t fear for its features.

FIFA Ultimate Team, Career Mode, Kick Off, Career, Online Seasons, Tournaments, Women’s International Cup and Skill Games will be all be present in the upcoming FIFA 18 for Nintendo Switch. Players will be able to enjoy Local Seasons while using two consoles.

It is now confirmed that the game will work in 720p while in handheld mode and 1080p when docked. FIFA 18 will use Nintendo Switch’s various control schemes, so “whether you prefer to play handheld, dual Joy-Con, single Joy-Con or Pro Controller, there’s an option to fit your playstyle.” 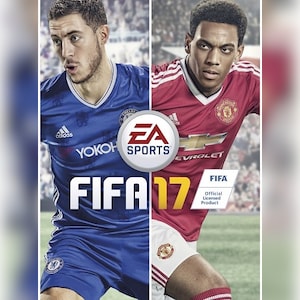