FIFA 18 got off to a little bit of a rocky start on PC with problems with downloads on Origin and some gameplay issues that users complained about.

EA Sports released a patch which is now live to address most pressing problems, and here’s the gist:

The full list of changes can be found here. 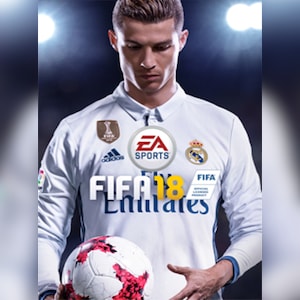