Two new screens were released, as well as a fresh photo from Kingdom Hearts III.

We all know that Final Fantasy VII is being remade from the ground up. As of now, details aren’t numerous, but it’s interesting to see how the game shapes month by month. Below you’ll find two screenshots (hello, The Guard Scorpion!) from the remake, as well as a new screen from the upcoming Kingdom Hearts III.

There’s no specific release date for Final Fantasy VII Remake, but we expect it to release this year. It was confirmed that it will debut split into chapters, but – as with other aspects – details are scarce. 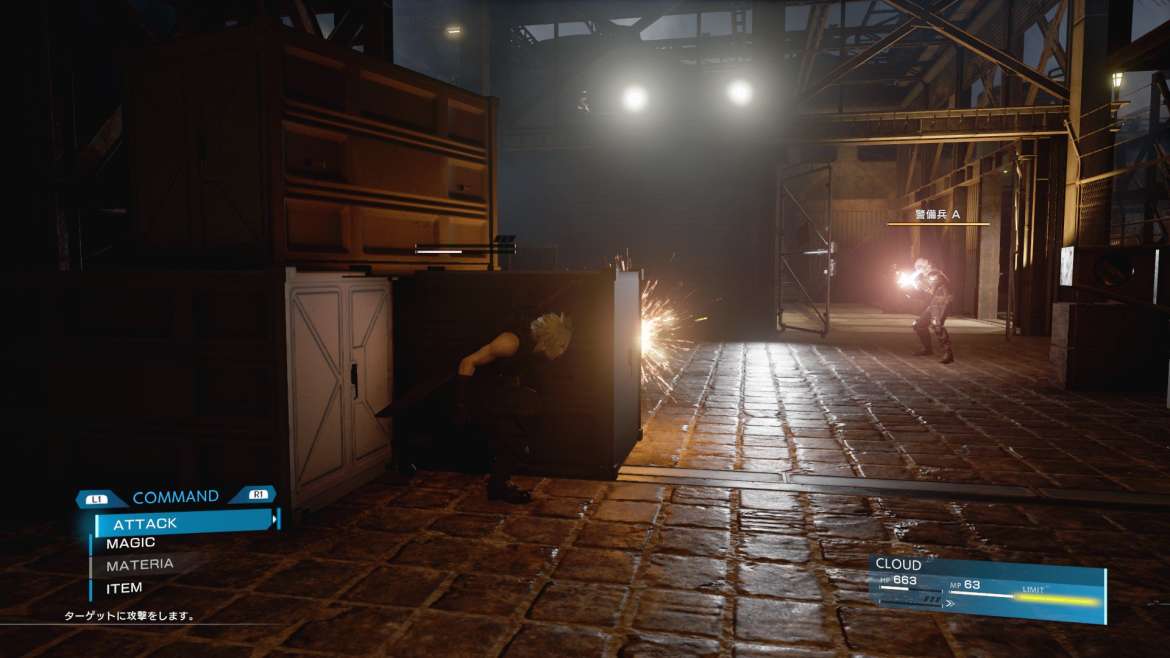 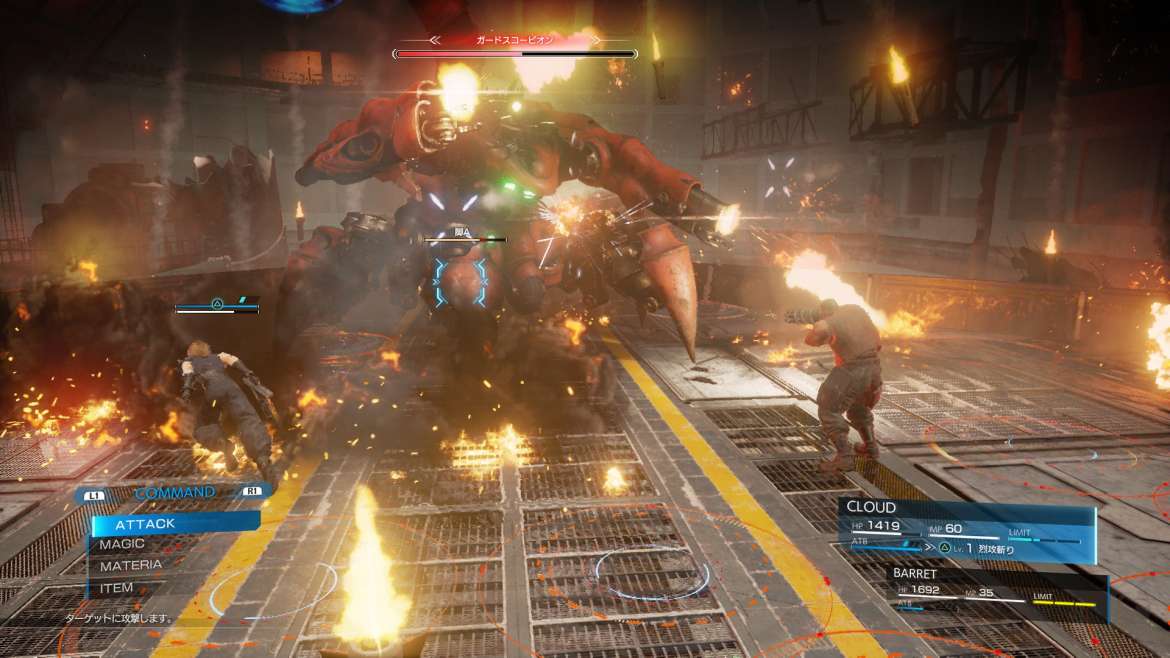 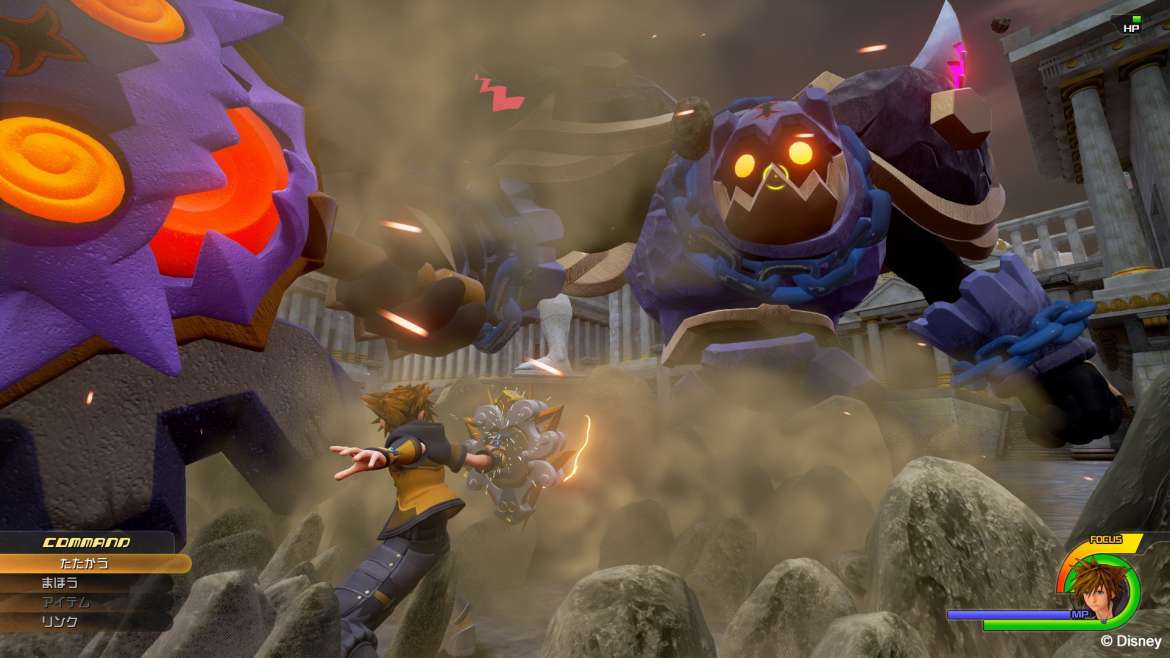