DLC content for the game was announced and we can’t stop crying.

Take a look and tell us what’s wrong with the world: 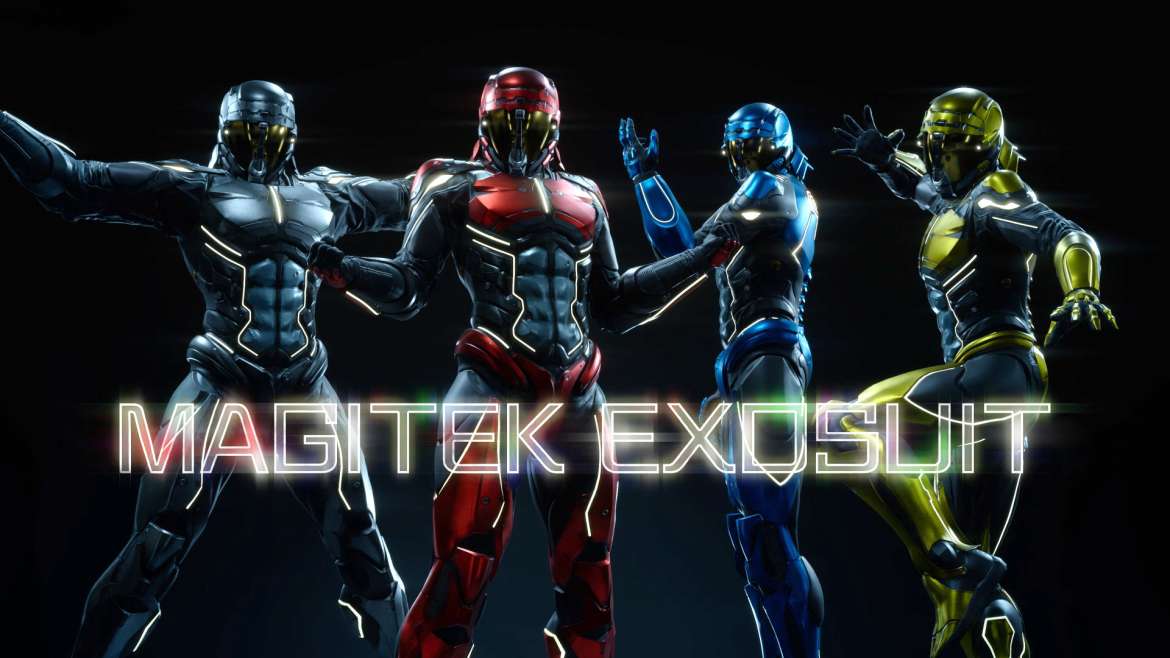 For a brief moment I thought that it’s a promo image for the upcoming Power Rangers reboot. It is not.

Booster Pack (free version) and Booster Pack+ will be released on February 21st for Final Fantasy XV. One of those items is a “suit that makes you invincible for 30 minutes.” What’s even more interesting, “it also boosts your fishing skills. After use, it cannot be used again for 24 hours.”

Other DLCs were announced as well. Episode: Gladiolus releases on March 28th and below you’ll find an official description and first screens. There’s also Episode: Prompto coming in June, but no details were given.

An original episode that unfolds from the perspective of Gladio, who was not playable in the main story of Final Fantasy XV. Enjoy fresh controls with Gladio-like action different from Noctis. Additionally, Final Fantasy series familiar character Gilgamesh will also appear. 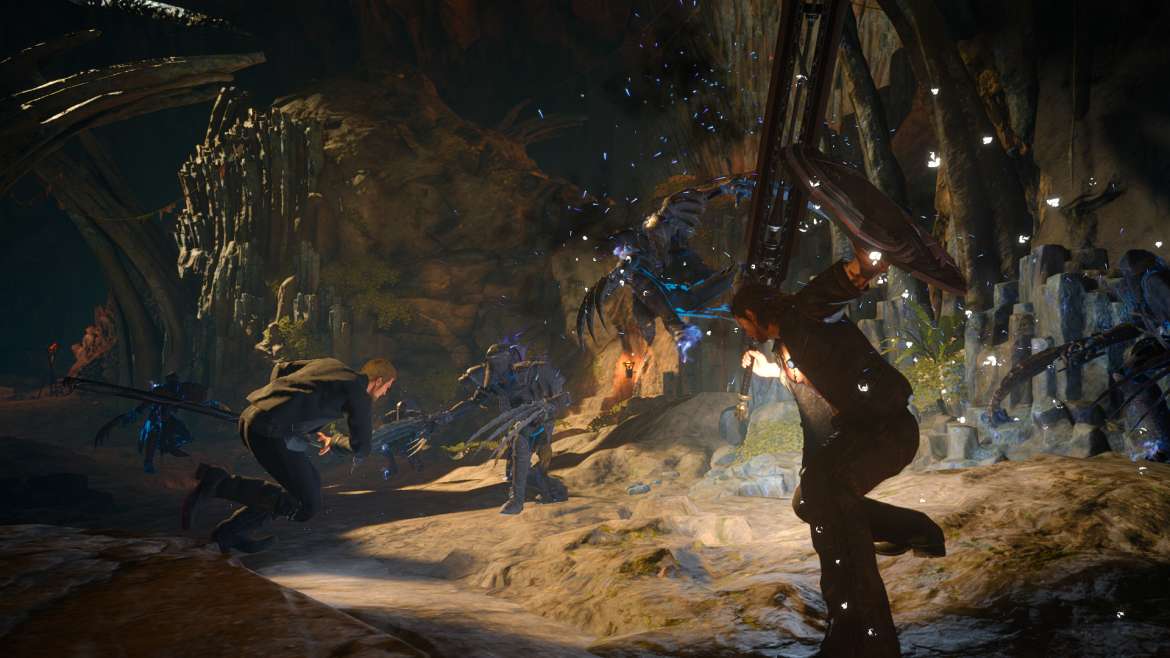 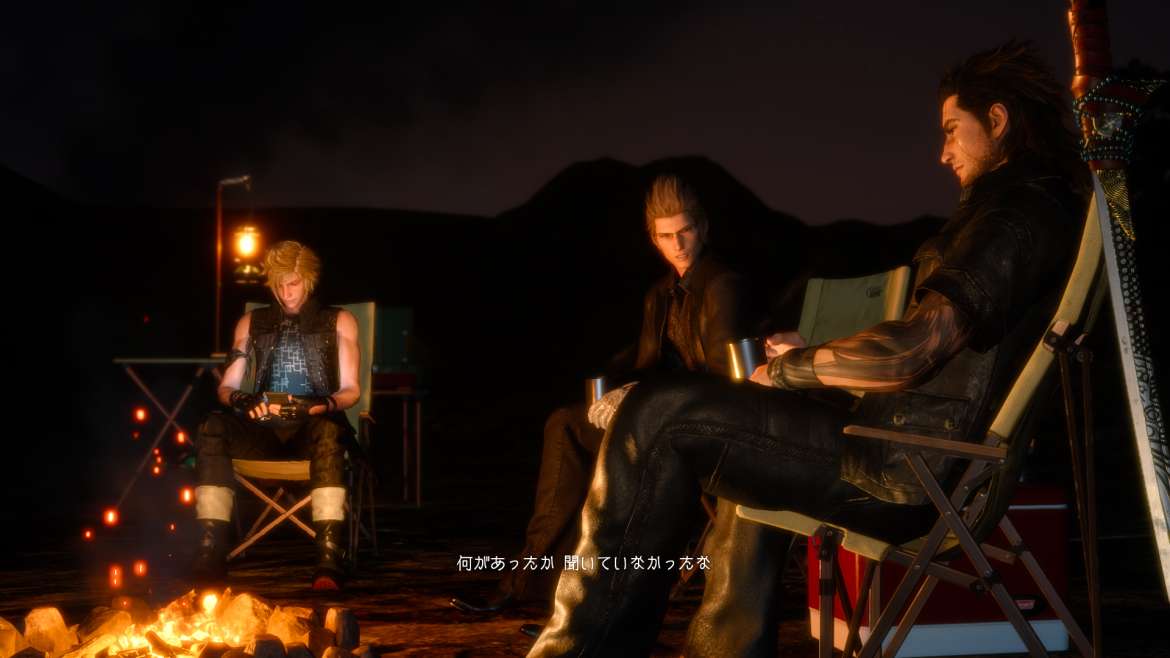 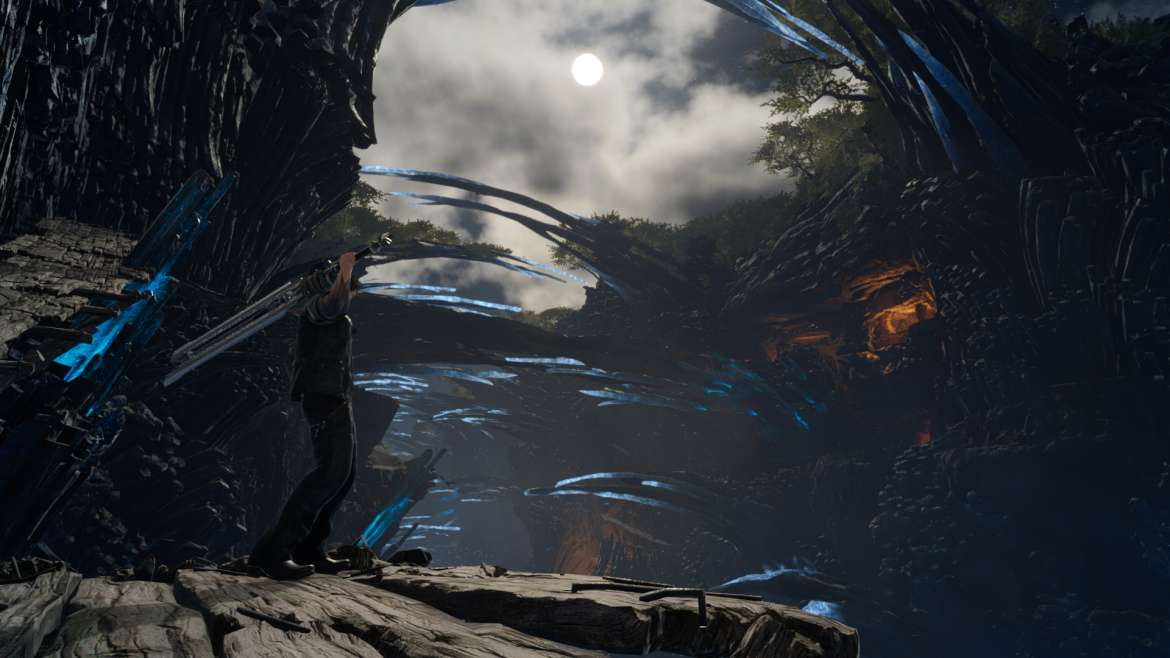 Join the crown prince on his road trip with three friends and advisors. Help people, kill monsters and take the throne you deserve.