Hajime Tabata, director of Final Fantasy XV, released a statement about the upcoming changes and additions to the game. After 10 years of waiting it’s good to hear that a lot of the future content will be free for existing players.

Early plans include “gameplay enhancements for Chapter 13, buffing ring magic, etc.,” but no details were given. Developers plan to expand the story to further explore characters’ motivations and, in the long term, make some of the heroes playable.

Gameplay modifications are also planned. We can expect a NG+ mode (“letting you carry over stats from a previous playthrough”), readability tweaks for various languages and additional quests, bosses and bounties.

The team is also working on previously announced downloadable content. The question is: will you buy it? 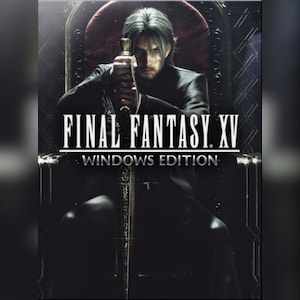