Telltale Games recently announced that the first episode of their story-based spin-off of the crafting game Minecraft becomes be available free of charge. 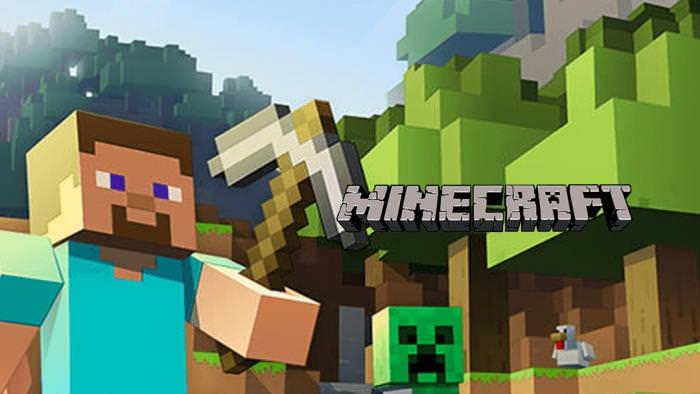 Players with Windows PCs, Xbox 360 and One can access it via the Windows Store. The game is also available for iOS and Android through corresponding stores. Availability of the game on PlayStation 3 and 4 is currently limited to North America, but European players have been promised access very soon.

Telltale Game also announced that “Minecraft: Story Mode – The Complete Adventure retail disc arrives for PlayStation 4, Xbox One, PlayStation 3 and Xbox 360 starting October 25th in North America, and in Europe starting October 28th. The disc will also be coming to PC in the near future.”

Minecraft: Story Mode is just the solution if you always through that Minecraft could use some more story. You play the role of Jesse, who through a complicated sequence of events discovers a threat endangering the blocky world of Minecraft.