First fixes for are coming for the console.

PlayerUnknown’s Battlegrounds is available on Xbox One in the Game Preview program and, as expected, updates will be the bread and butter of the experience. 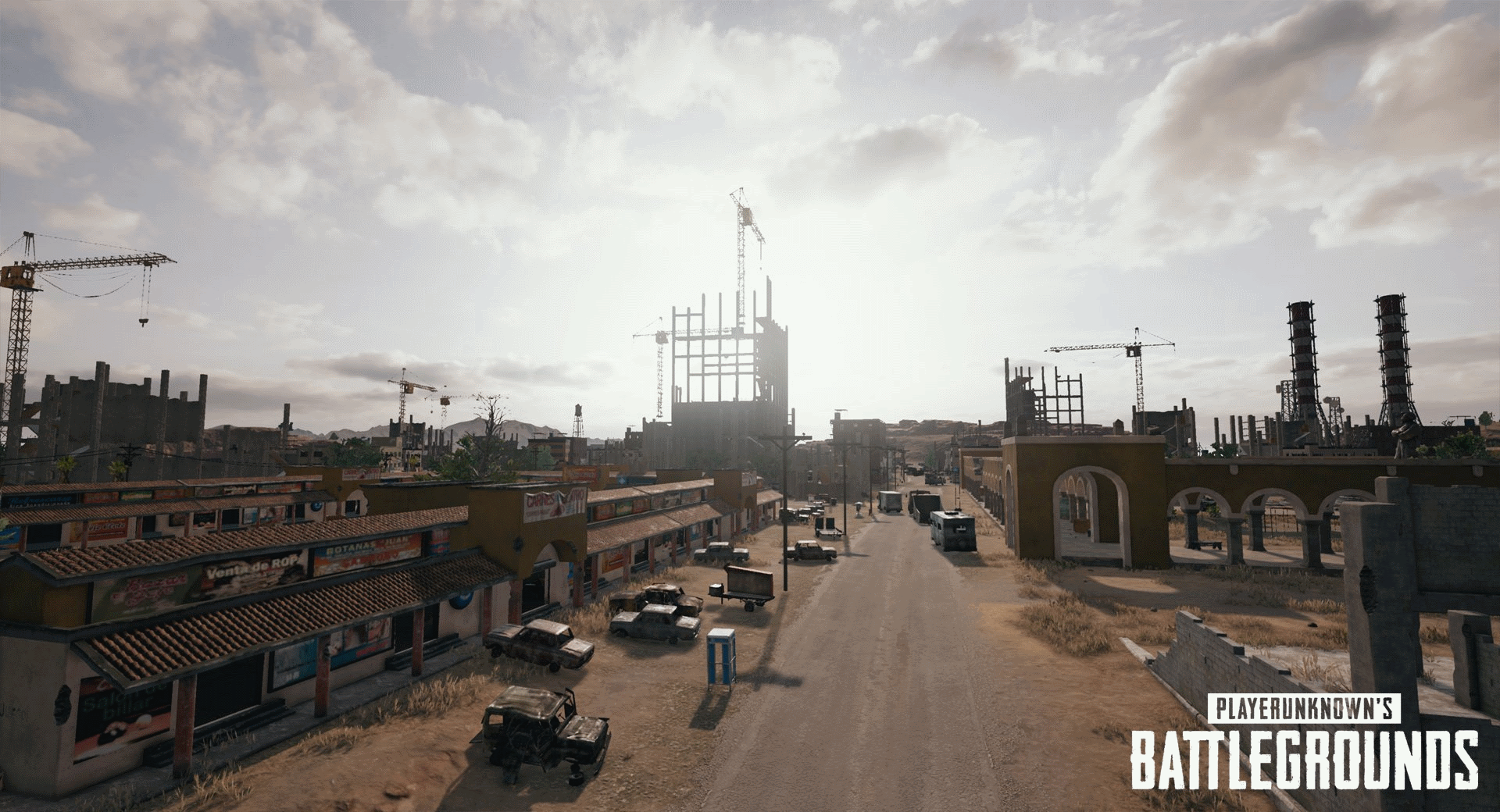 Yesterday the first patch hit the platform and it deals with performance issues and bugs within the title. Take a look at the list: