The game was announced for PlayStation 4 and Xbox One and is set to release in March.

The game is developed Kylotonn Racing Games, recently reponsible for the production of WRC 6. “Classic fan-favourite features and modes” are mentioned, but you should expect some additions to the roster.

We have the official trailer and some screenshots below: 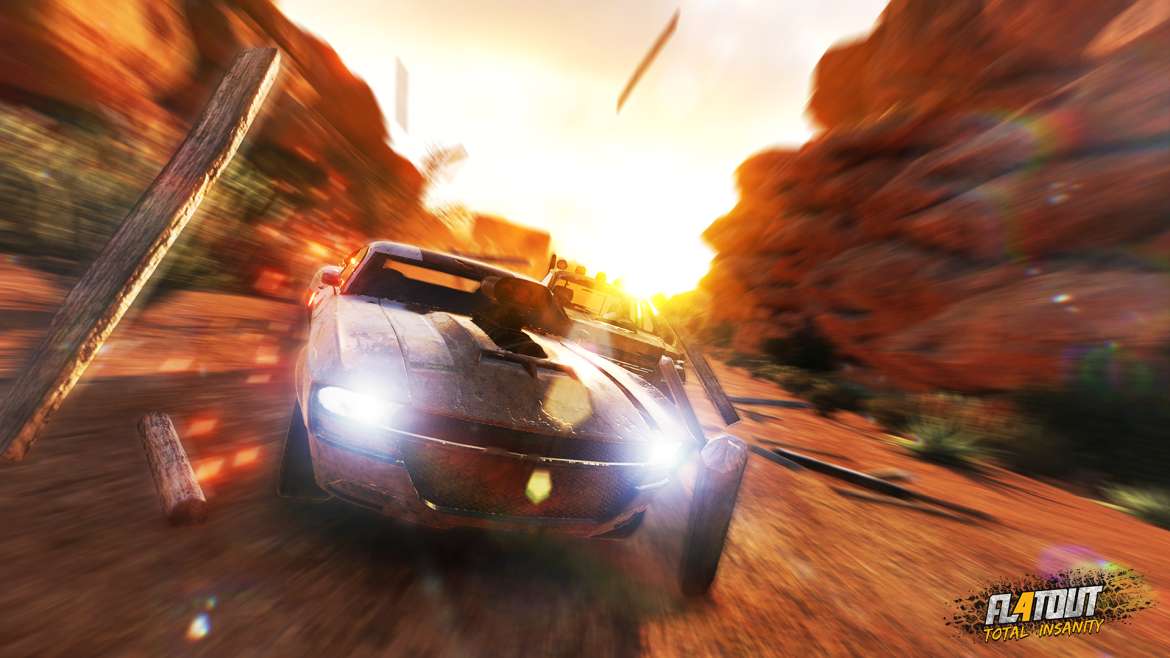 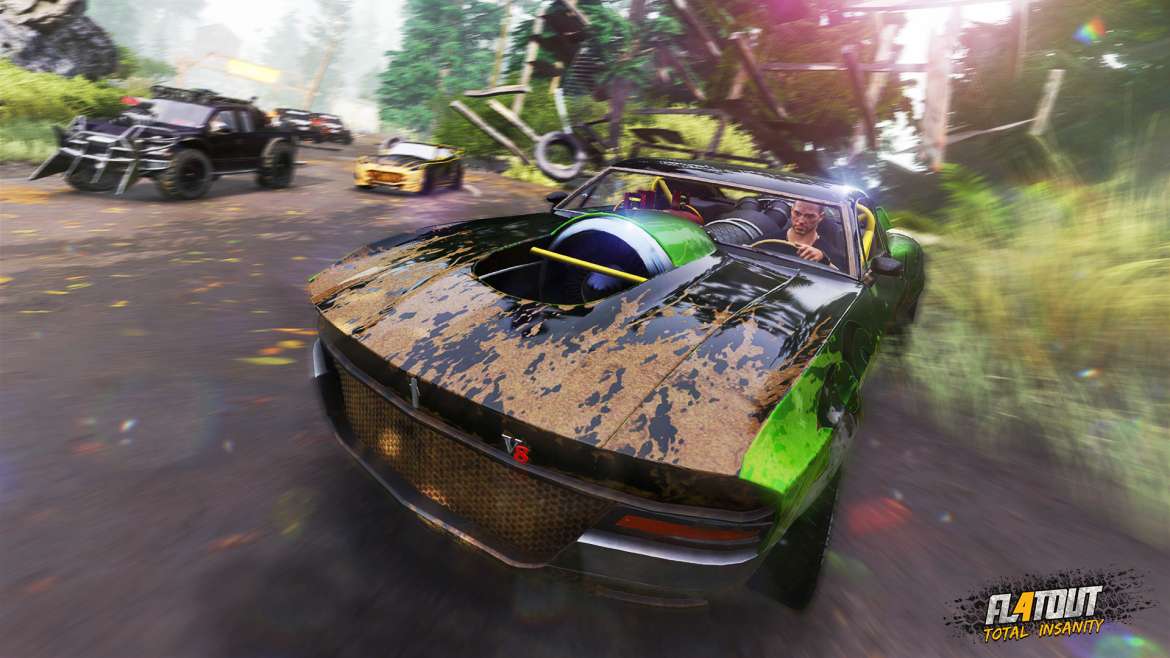 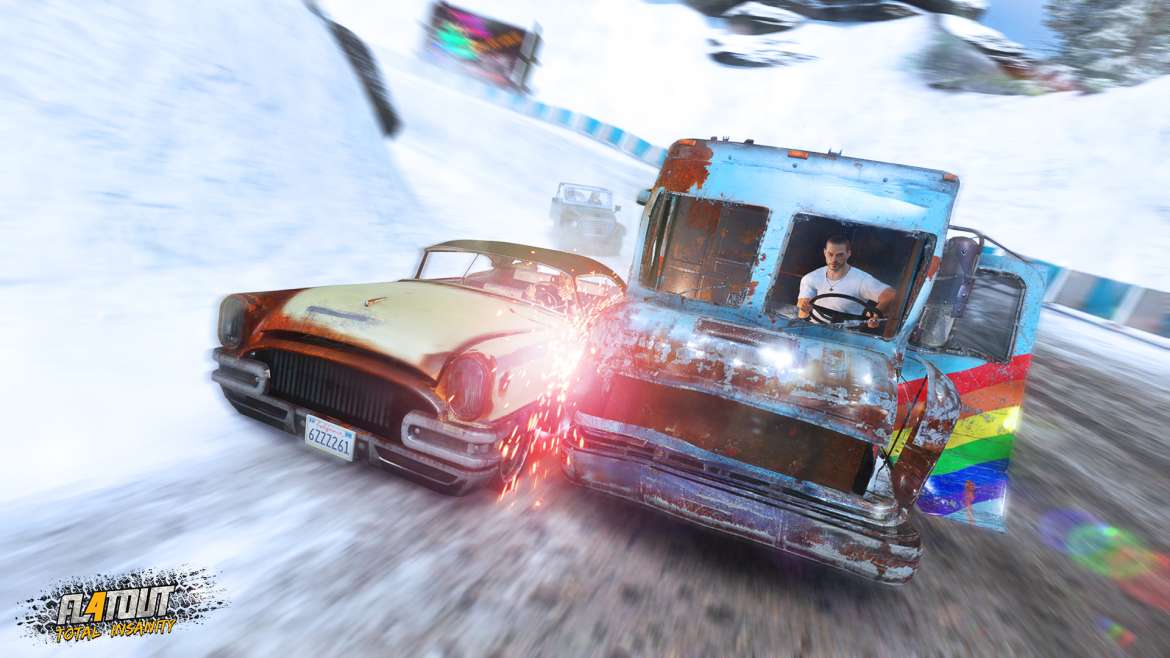 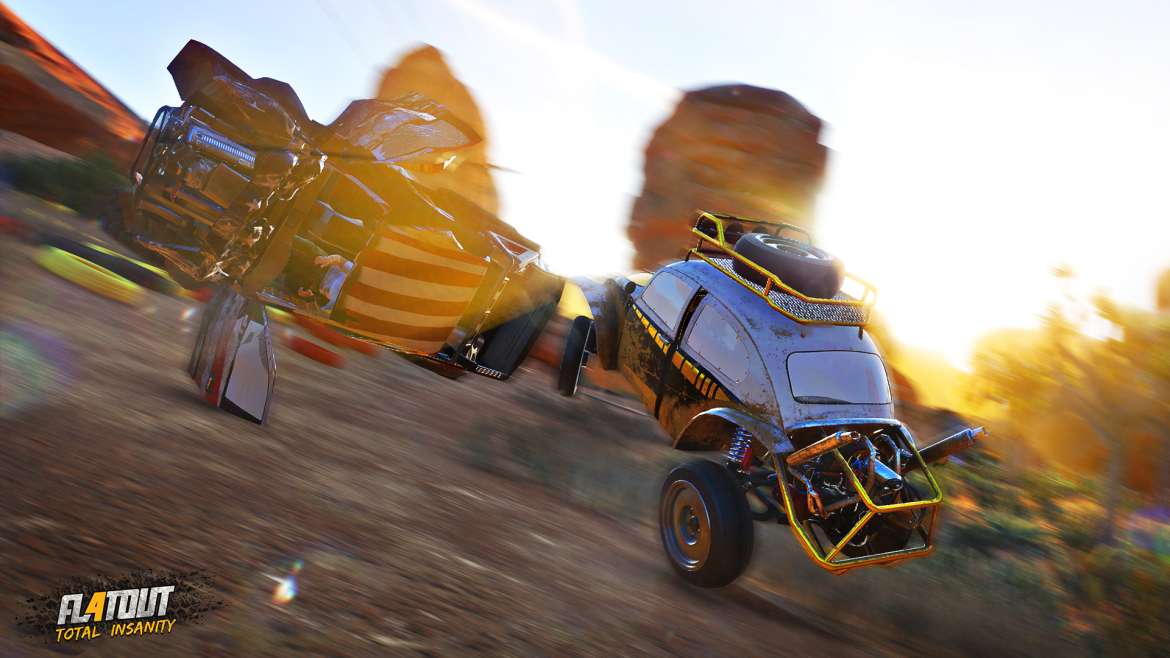 Congratulation. This story is happy end. Thank you. |Adjutant, StarCraft