You get a gun and a bit of fun.

Fortnite Battle Royale is getting a new themed weekend alongside some fun new items for the game.

The silenced pistol is available now throughout the game and can be found in treasure chests or as in-world loot, in both Epic and Legendary rarities. 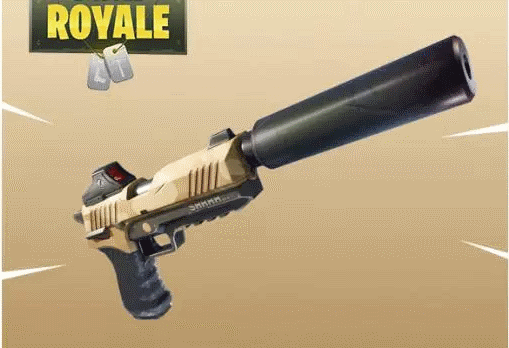 This is also the introduction to the new event which will be called Sneaky Silencers. Appearing this weekend it will limit the gun play to silenced pistols and silenced SMGs. To aid you in your silent quest bushes will drop far more often but traps will be disabled.

The Sneaky Silencers mode will be available January 5-8 on PC, PS4, and Xbox One.