Here are some other numbers about the whole series and they’re worth a comment.

It’s a great news to report that Forza Horizon 3 sold 2.5 million units on Xbox One and Windows 10 combined. The game uses Xbox Play Anywhere program and is available on both PC and the console after a single purchase.

What’s interesting is the other information in the press release: “As of December 2016, more than 14 million unique players were involved in the Forza community.” It’s not detailed if that means unique Gamertags, total sales or anything between. As a result, the Forza series exceeded $1 billion in total retail sales.

Forza Horizon 3 was appreciated by many and we expect more to come from Turn 10 Studios. 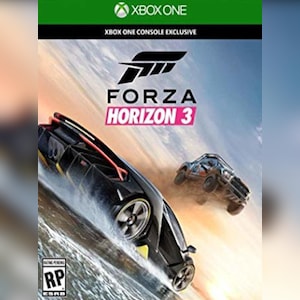