The Adventures of Gunslinger Joe is part one of The Freedom Chronicles, a DLC set for Wolfenstein 2 : The New Colossus, and it is available now. 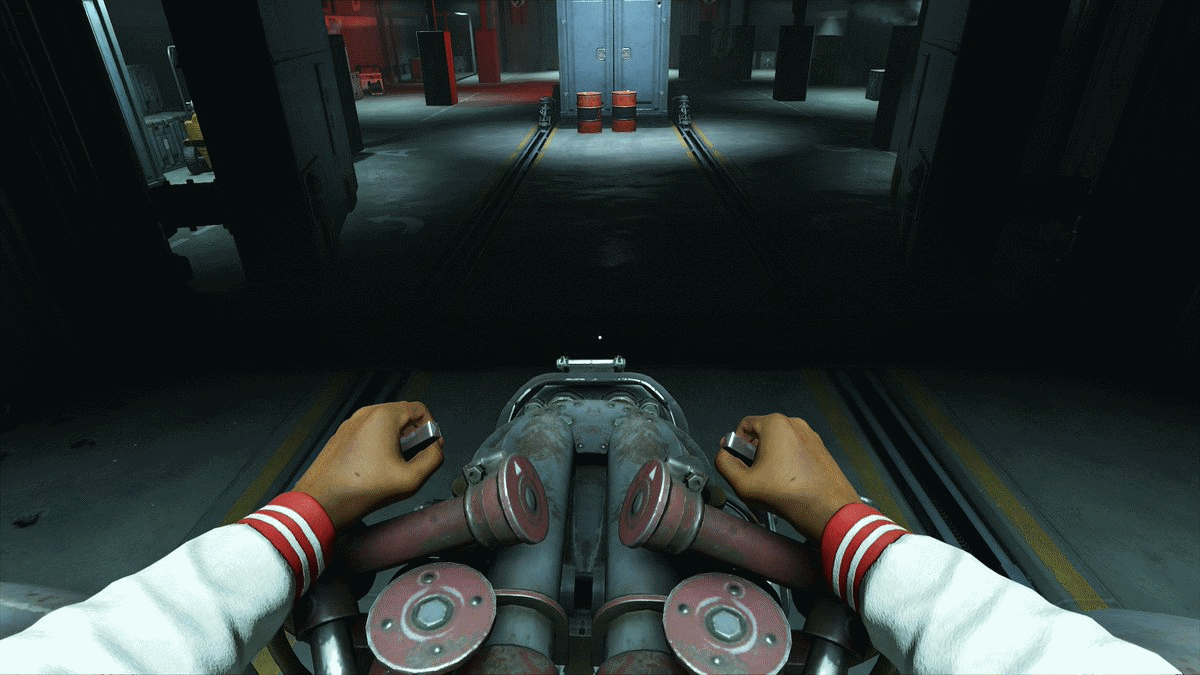 And according to the blurb its quite the ride:

Play as the unbreakable Joseph Stallion, a former professional quarterback forced to play soccer by the Nazis! Using your Ram Shackles ability, smash through hordes of Nazi soldiers from the ruins of Chicago to the vastness of space!

That was too close, you were almost a Jill sandwich. |GLaDOS, Portal 2