A bunch of screenshots and the first trailer are available.

Sniper Elite 4 releases on February 14th, 2017. Everyone who preorders the game, both in retail and digitally, will receive access to Target: Führer free DLC. It’s designed for solo play or 2-player co-op. Unique achievement/trophies will be available with various ways to kill Nazis and Führer himself.

You can watch the trailer below:

“Featuring an expansive coastal environment – including a lofty U-boat facility packed with elite Nazi troops and the kind of environmental hazards that would make any health and safety inspector run for the hills – players will get a fantastic taster of Sniper Elite 4’s open-ended approach to tactical third-person combat, rewarding not only their sharpshooting skills, but also their wit and creativity.,” we read in the newest press release. Here’s a gallery of DLC’s screenshots: 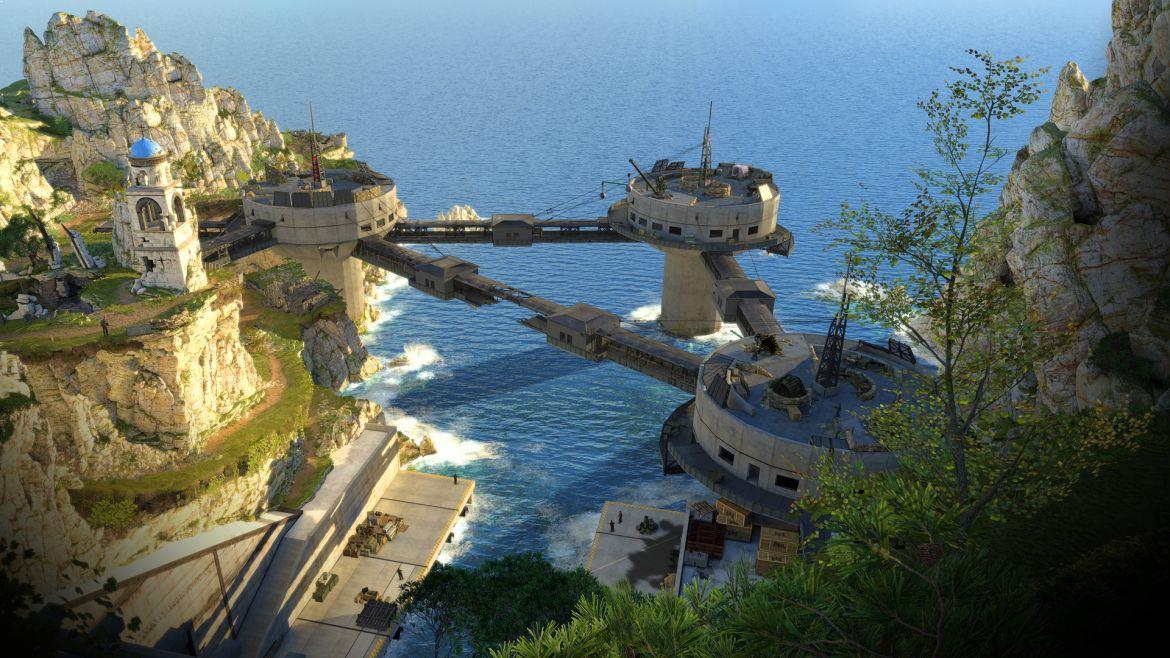 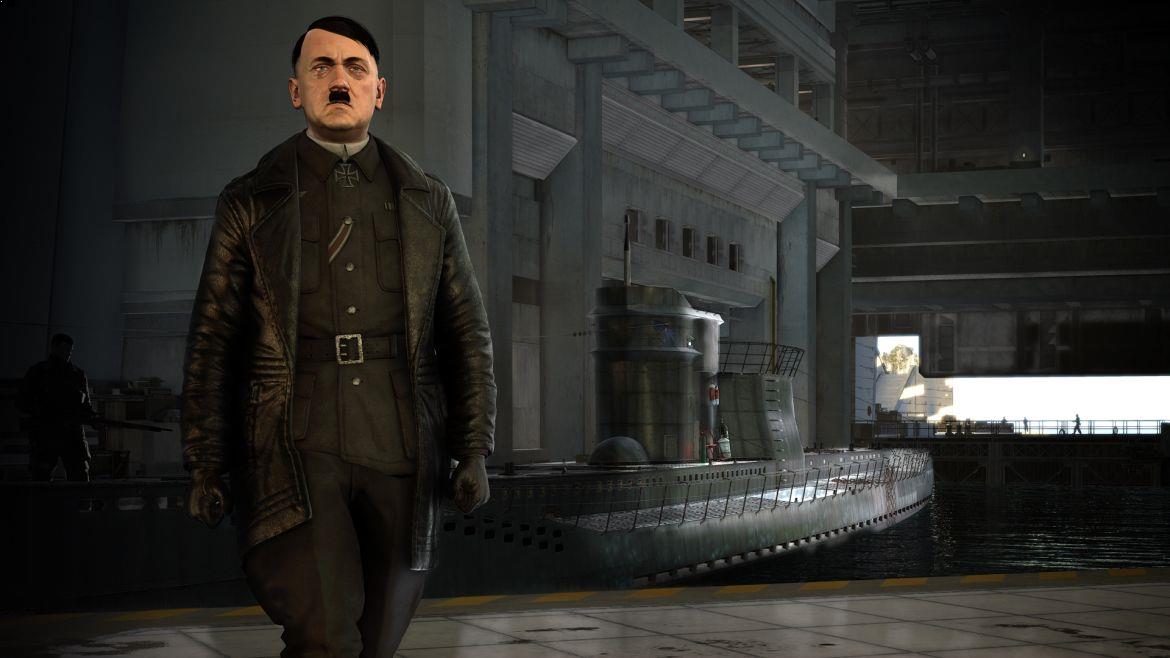 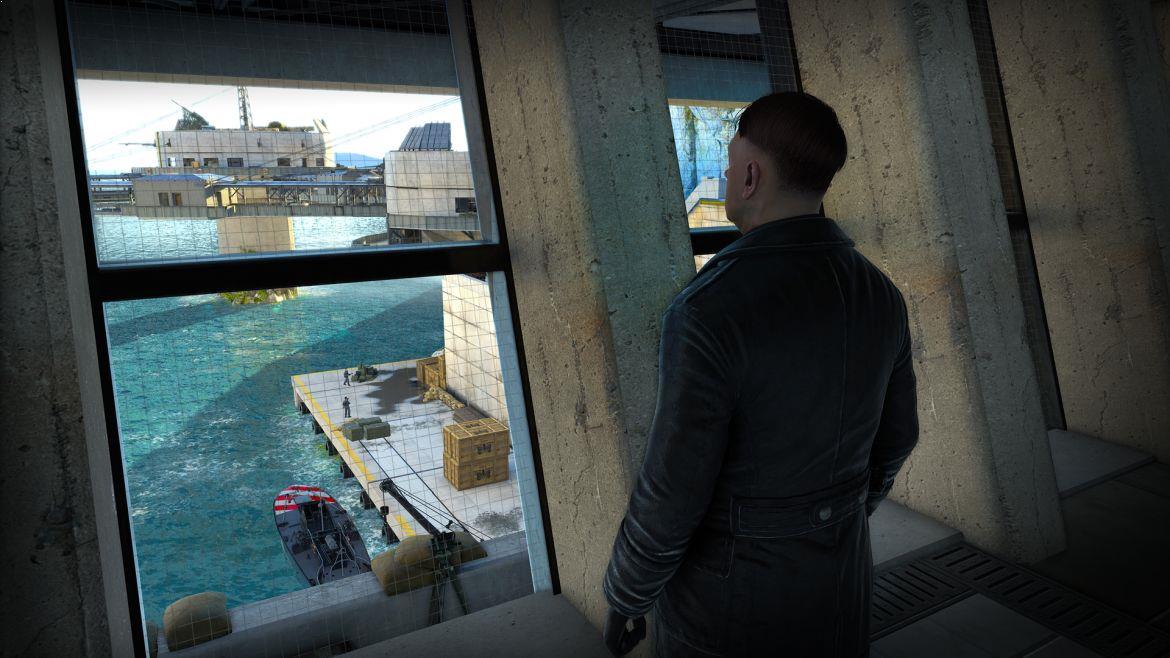 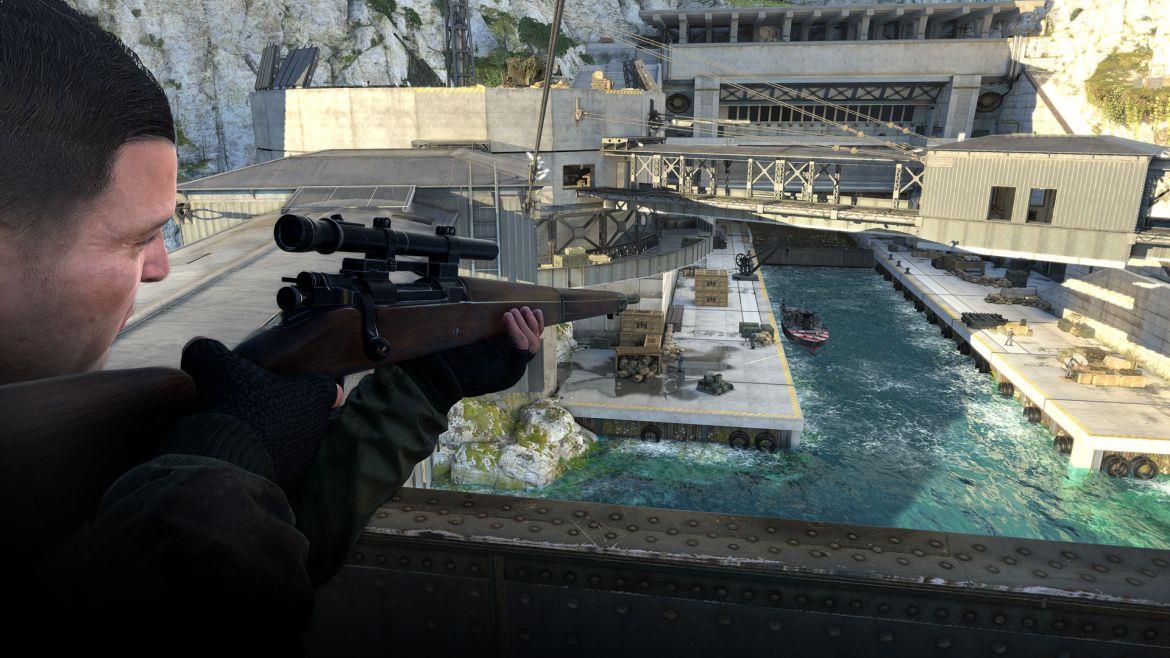 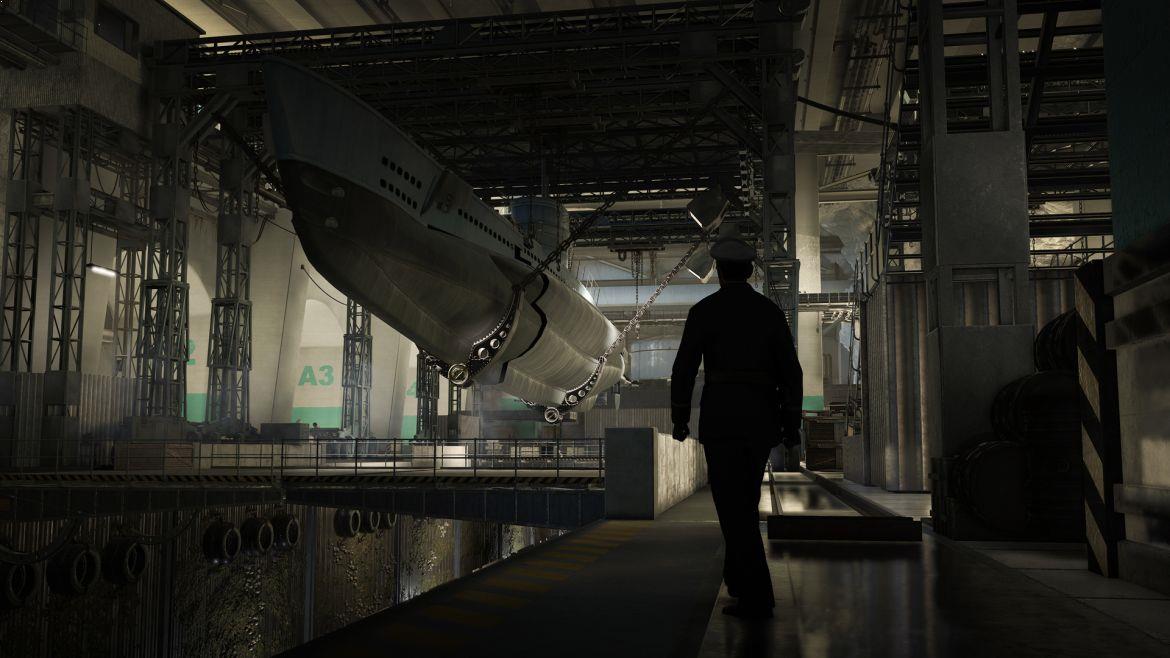 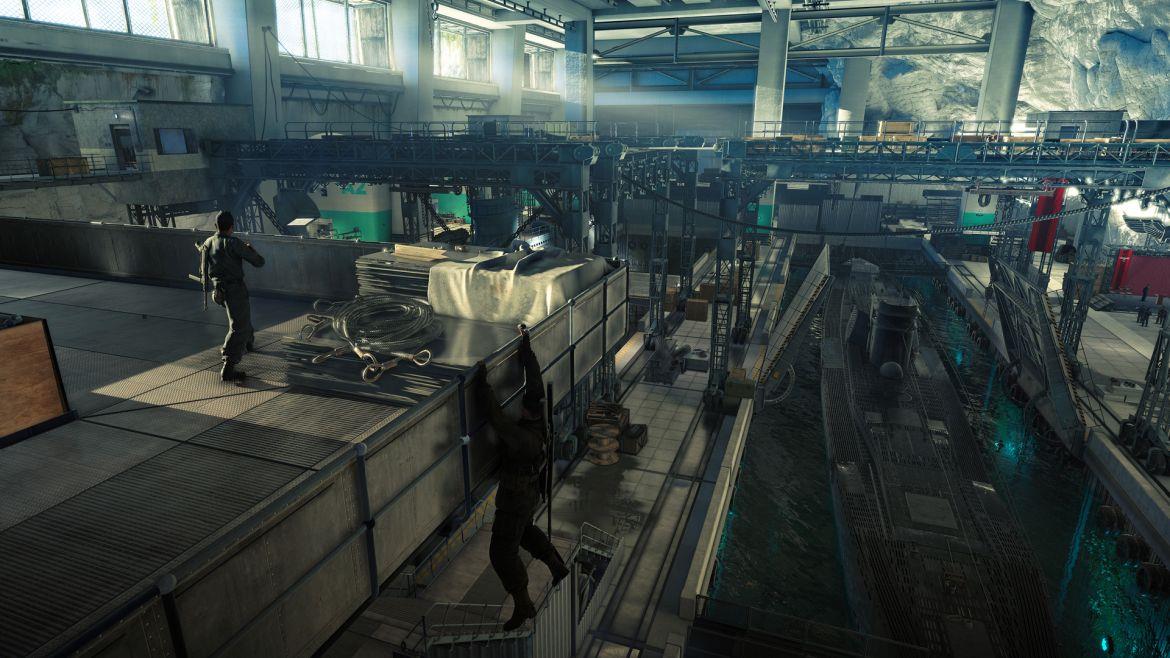 One of the deadliest snipers of World War II returns. Karl Fairburne now uses his rifle and particular set of skills to help Italian resistance. Set up deadly traps, line up perfect shots, or sneak around taking your enemies down with a knife. Your choice.