5 years is a long time, especially in the video games industry.

2019 marks five years since the release of Divinity: Original Sin 1, Dragon Age: Inquisition, Shadow of Mordor, and, perhaps most importantly to this post: G2A.COM. That’s right, G2A is celebrating its fifth birthday as a brand. As result, there’s going to be a lot of activity present around the social media channels, You’ll want to keep an eye on Twitch, Facebook, Instagram, and Twitter, so that you don’t miss anything. Check the #G2Anniversary hashtag and never miss a thing.

On the Marketplace itself, you’ll find quite a few special deals during a special extended edition of the Weekly Sale, starting 13th of June. You can trust that there’ll be some games which made a big splash in the gaming world.

What does “special deals” mean? A weekly rotation of offers, with prices lower than ever before.

If you don’t believe us, here’s the line-up of special deals for the first week:

G2A News will be back with more news to keep you up to speed as the birthday sale evolves over time. 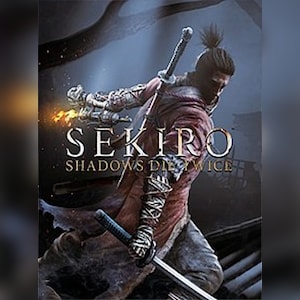