Nothing is official yet, but the signs are there.

Randy Pitchford, the man in charge at Gearbox, says that 90 percent of the studio’s staff is busy making a new game. And it is apparently the thing we’d most like them to be working on. Well, it must be Borderlands 3. 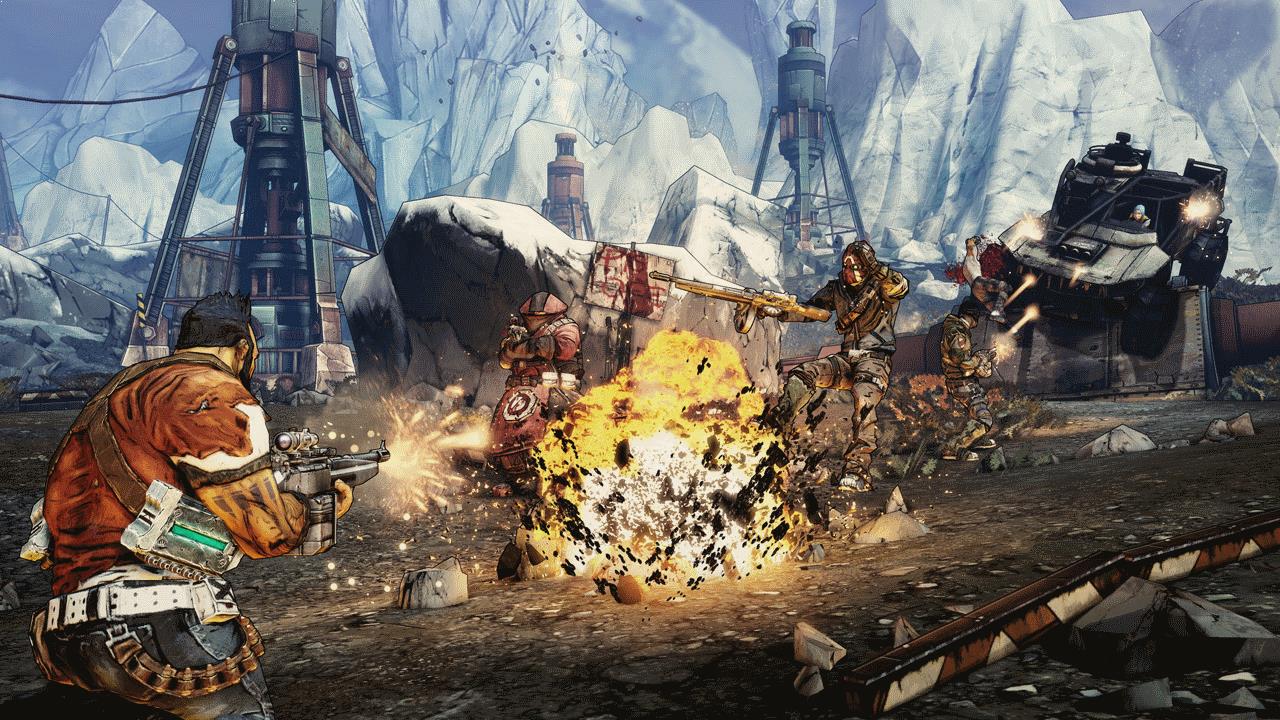 It’s not exactly a big secret that the company would be working on that game since Pitchford stated in the past that once Battleborn is done this is going to be their next project.

It makes sense for everyone, publisher Take-Two included, since the series is a real money maker and sales like hot cakes.