Yesterday I  mentioned the amazing easter egg found in Tom Clancy’s Ghost Recon: Wildlands, providing a well earned farewell to Snake from the Metal Gear franchise. And now it seems you might be be able to enjoy that moment yourself.

From April 12th to April 15th, you can download and enjoy the game for free on your PS4 and Xbox One. The timing is certainly interesting, given the return of Micheal Ironside as Sam Fisher. Personally I don’t believe in coincidences (ESPECIALLY when Metal Gear is concerned) and it makes me wonder what exactly is Ubisoft’s game plan here? The company has been playing around with stealth genre for over a decade now, however their modern games aren’t exactly like the Splinter Cell of yore. Would the original formula even work with the modern Ubisoft sensibilities of open world scenarios and non-linear stories? 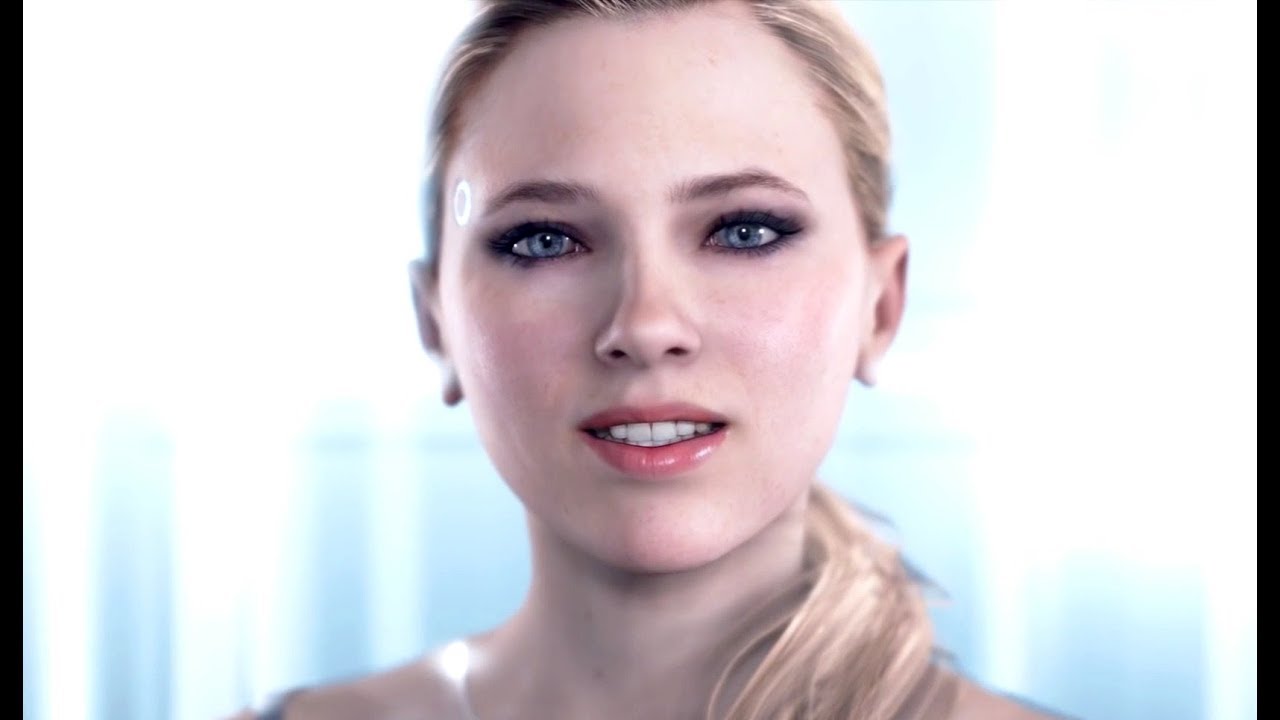 Whether this spells out a possible return of Sam Fisher and the Splinter Cell series itself is unknown. But the truth of the matter is that someone is going to have to pick up the torch that was… Well, more dropped than handed over by KONAMI with Metal Gear: Survive, and Ubisoft could very well be interested. They certainly have the moxie to do it, they’ve been playing this game with Metal Gear series for a while now sooo maybe? Is Ubisoft just being cheecky or are they playing us like a damn fiddle? I can’t say. But I’ll tell you when I find out.

Travel to Bolivia, South America and fight off the Mexican cartel in this addictive tactical shooter from the Ghost Recon series.