If you somehow missed it – and it was REALLY hard to miss – there’s a For Honor open beta live at the moment. All participants of the Ghost Recon Wildlands’ closed beta were informed that they will be treated with an open beta as well.

There’s no specific info on when the open beta will be available, but we should expect it “soon.” A new province will be included (that’s good, because after the closed beta there wasn’t much more to do).

People, who played the closed beta were rewarded with a Cute Llama shirt. Awww. 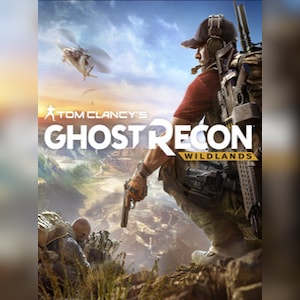