World of Warcraft is getting yet another update and the story continues before the inevitable expansion.

Patch 7.3 is available at Public Test Realm of World of Warcraft. It continues the story after the events on the Broken Shore and inside the Tomb of Sargeras raid. Players will visit Argus, the homeworld of Legion, fighting demons on each step they make. And while most of the content is plot-related, there are some open spaces for you to enjoy.

One of the new features is the Vindicaar “that will serve as your mobile base of operations – and one of your few safe havens.” There are three main areas in Argus, and PTR allows to test the first one. The patch adds some new animations, and other features include:

The official forum post for Patch 7.3 is available on Blizzard’s forums. 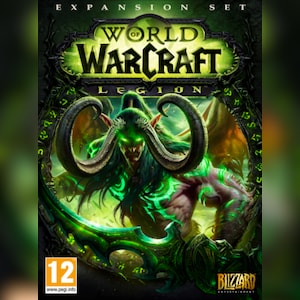