The second mastery is something interesting, because it smacks Blizzard directly in its teasing face.

If you remember the disappointment after the 20th Anniversary of Diablo and the Darkening of Tristram event, you surely know about the upcoming Necromancer character for Diablo III. Unfortunately, the class is not a part of any major expansion and will be available as a paid DLC. It’s funny to see that the same hero will be available in Grim Dawn, when the game gets an add-on.

The upcoming expansion will include two new masteries, with one being the already revealed Inquisitor. Now we know that the second new class for Grim Dawn is the Necromancer himself. There’s a lengthy post on the game’s forum that expands the lore behind this mastery.

What’s interesting is the fact that although the Necromancer is heavily based on magic, he’s more than capable of fighting in close quarters. The class will summon minions and will be able to heal sucking out vitality from nearby enemies. There are a few class combinations, but it’s up to us to guess which means which: Apostate, Cabalist, Death Knight, Defiler, Reaper, Ritualist and Spellbinder.

There are some first screenshots as well: 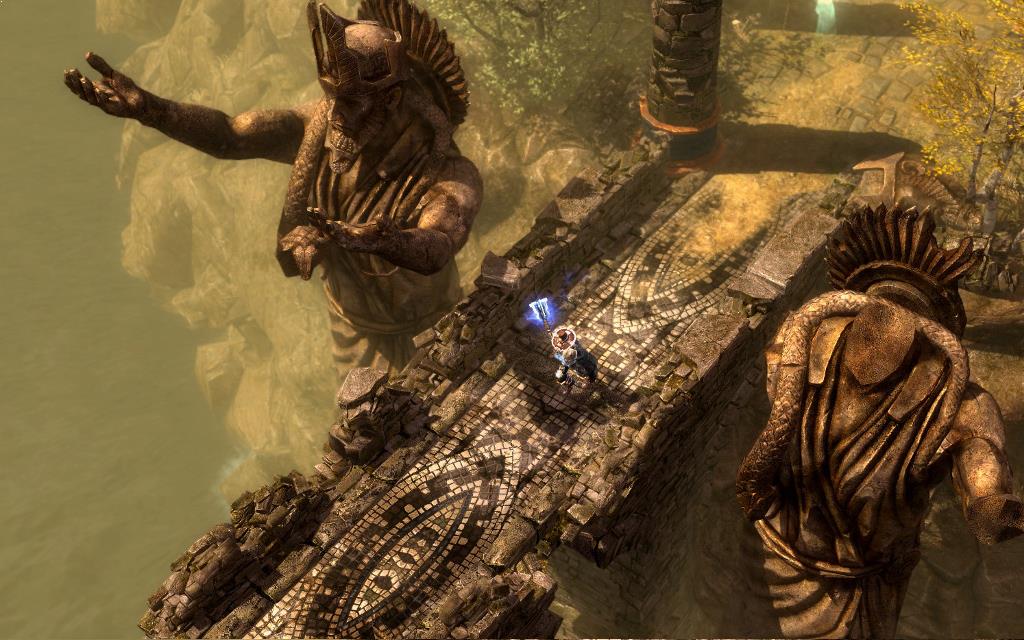 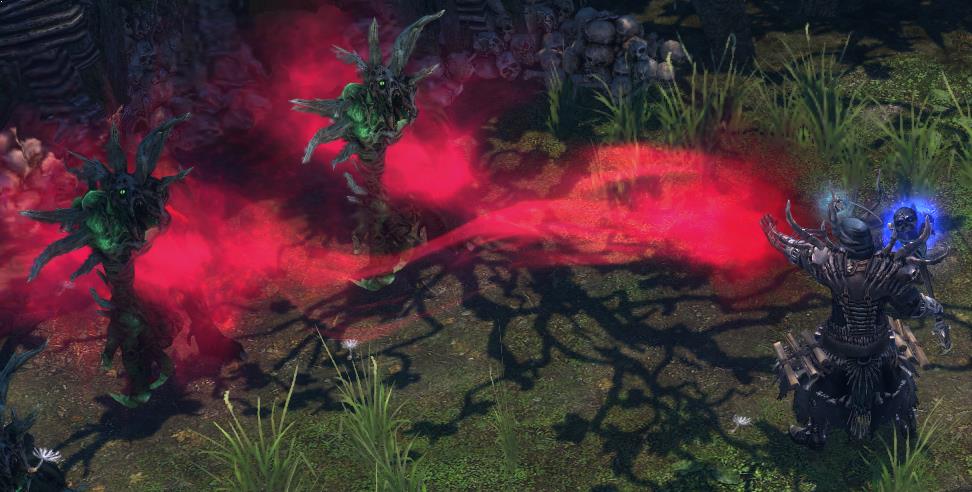 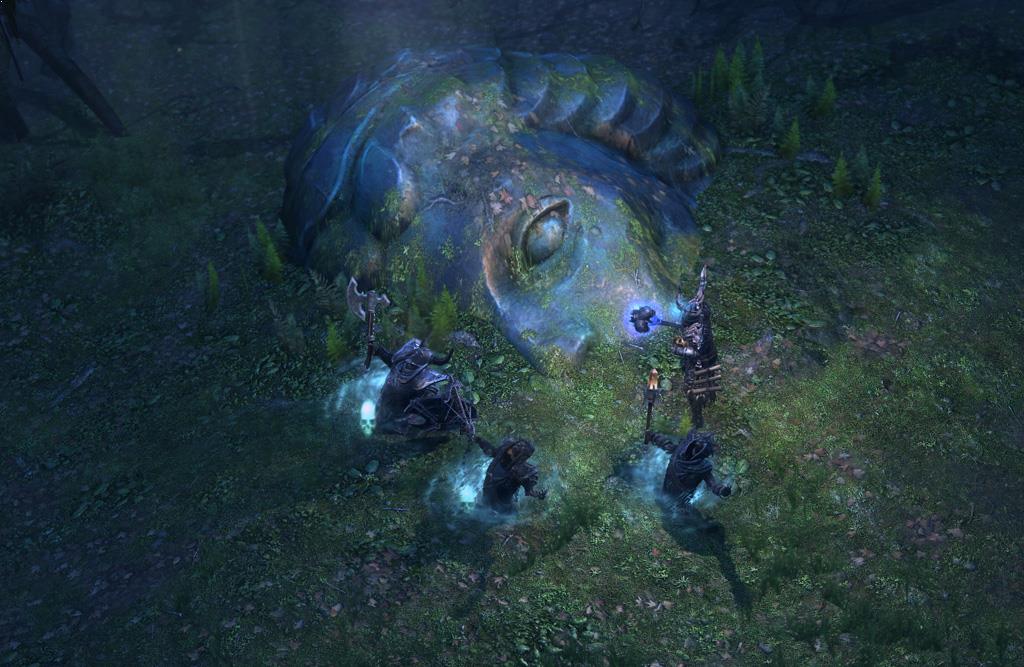 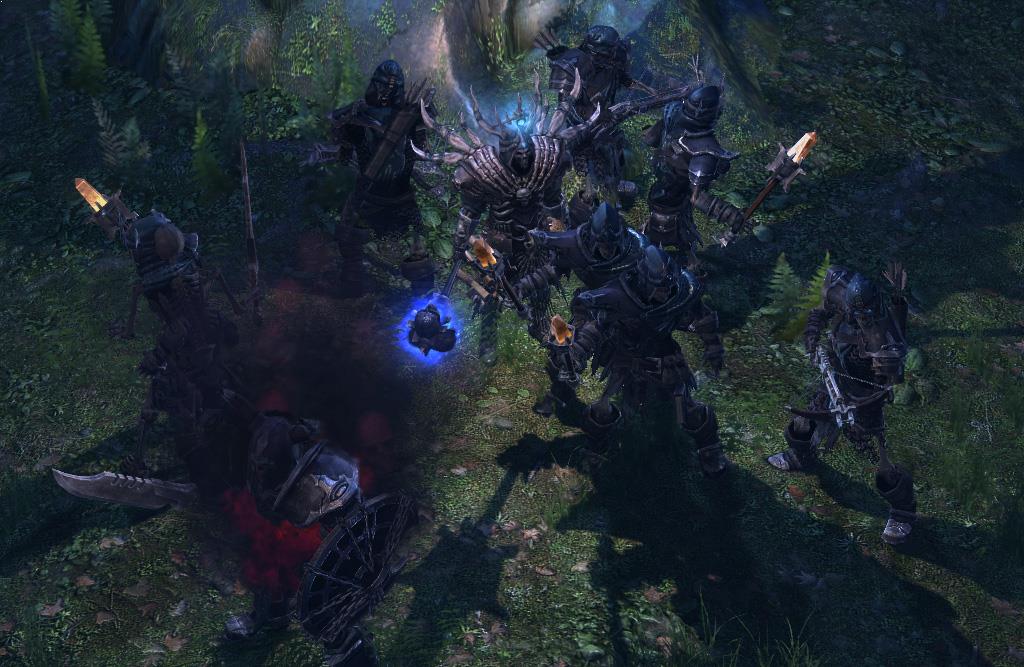 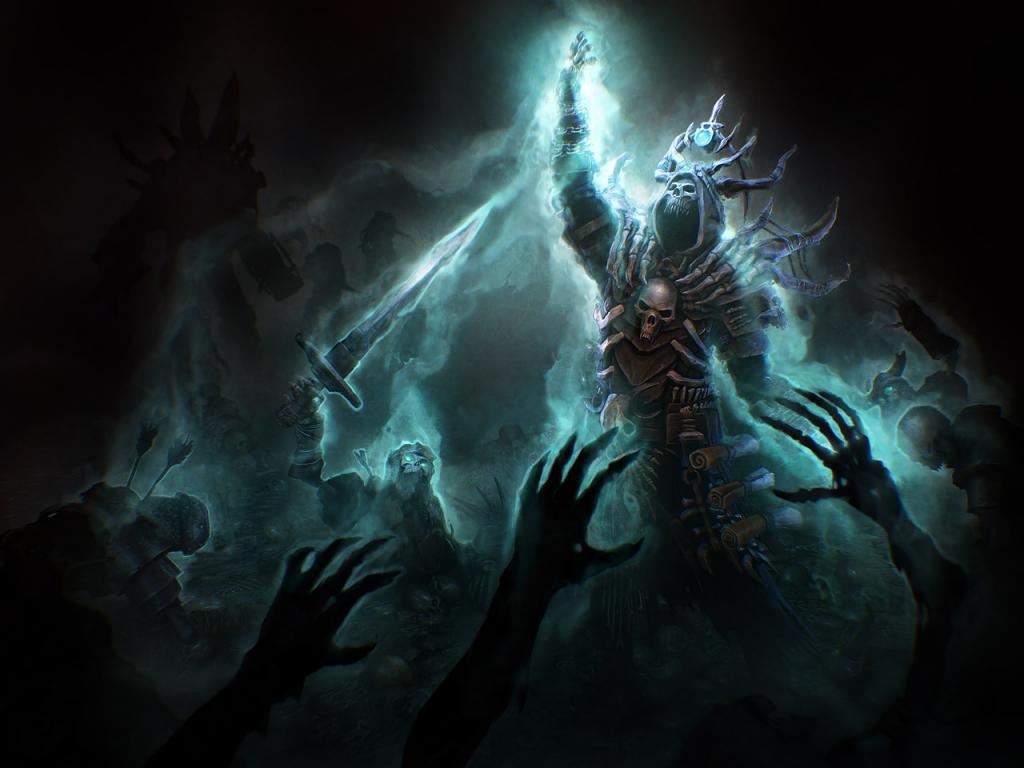