It’s one of those games that won’t let you out of its grip.

Grand Theft Auto 5 has been supported by a steady stream of content right up from its premiere. There’s been everything: multiplayer content, cars, weapons, cosmetics and the like. 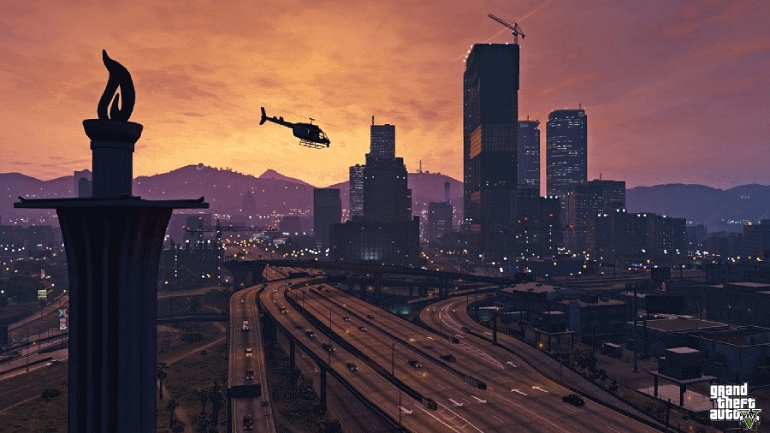 As Rockstar puts it: 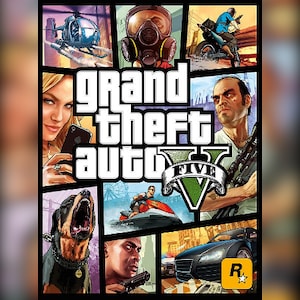