Only three weeks of waiting until the first episode of this new series debuts.

Marvel’s Guardians of the Galaxy: The Telltale Series is the full title of the upcoming game and the first episode of this series is set to release next month. Titled Tangled Up in Blue, the episode will be available on April 18th.

PC, PlayStation 4, Xbox One, iOS and Android devices are supported. You can buy the full season pass for the series or a separate episode priced at $4.99 USD. If you preorder it on PS4, you’ll get a premium theme as well. A proper trailer should be released tomorrow, and meanwhile we have the promo graphic: 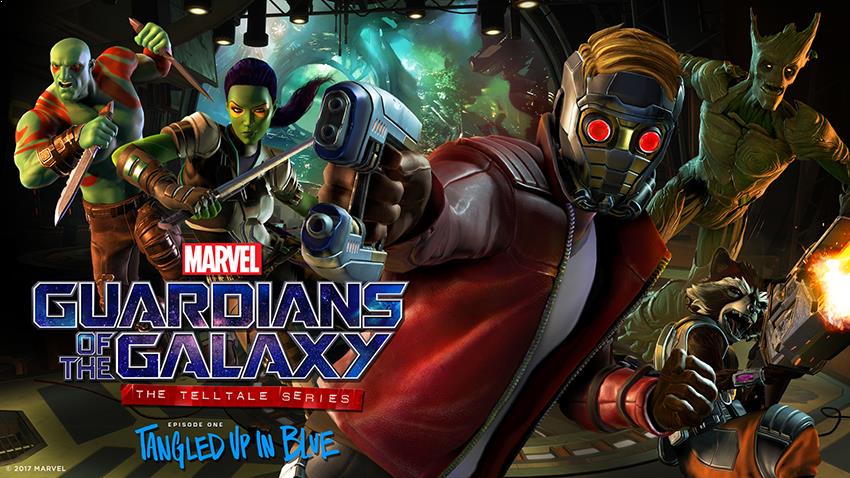 EA Sports! It's in the game. |John Price, Call of Duty 4: Modern Warfare