The two platforms will be able to compete against each other soon.

Microsoft has announced that its continuous support for Halo Wars 2 will include the possibility of crossplay between PC users and players owning an Xbox One. 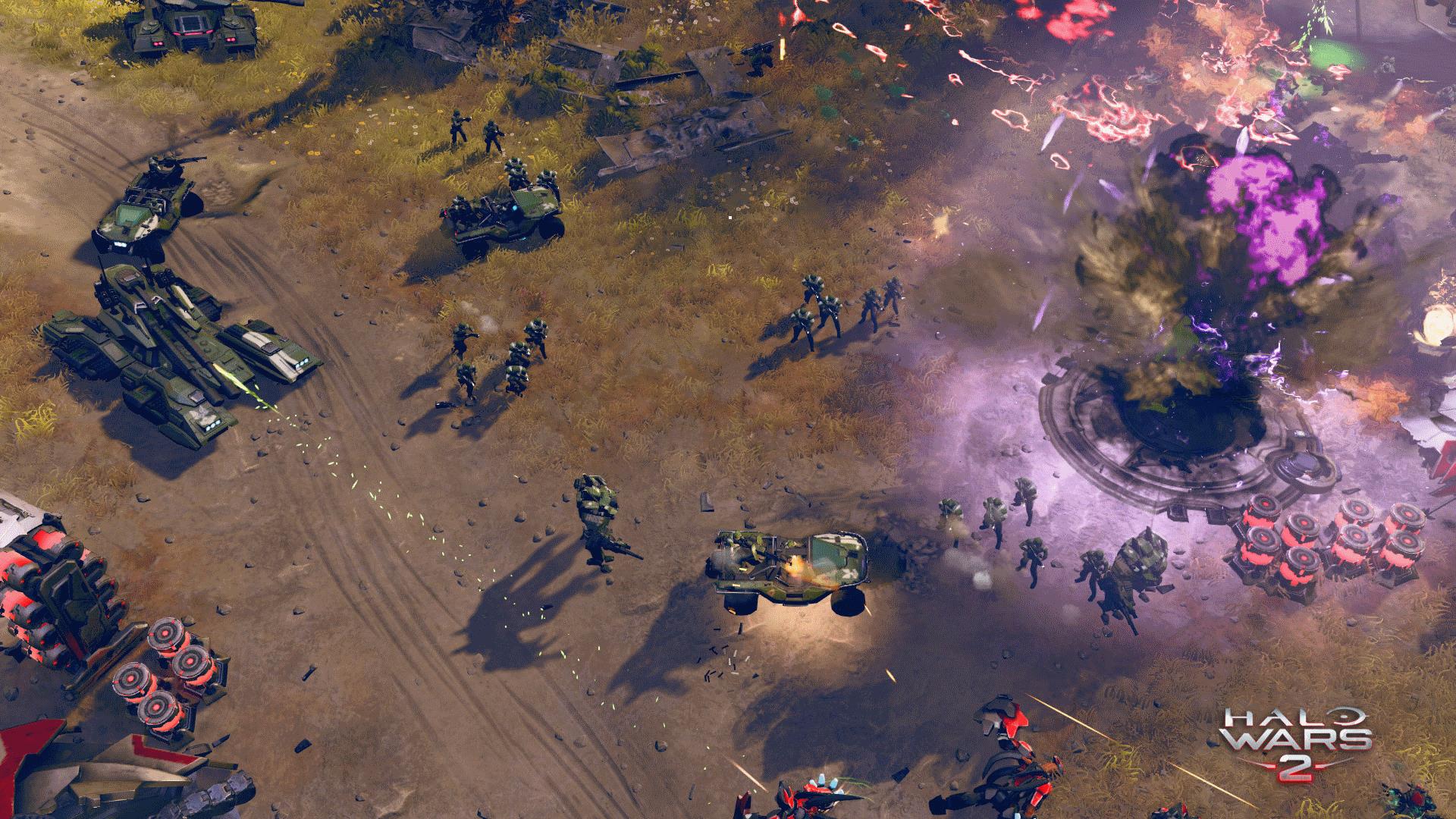 “As an Xbox Play Anywhere title, players have the ability to enjoy Halo Wars 2 on their console or PC, but up until now that has not included cross-platform online play.”

“Crossplay has been a passion project for the team and frankly was something we weren’t sure would be feasible to incorporate at this stage in the game’s development. The team has worked hard to deliver this feature and final testing indicates it’s ready for release into the wild.”

The option is supposed to be available by the end of this month. 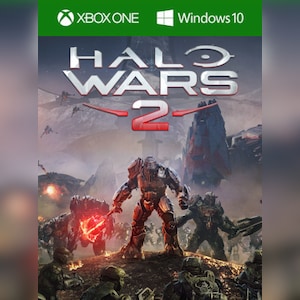