The second anniversary of Overwatch is well on its way, but before it arrives, some minor changes will be coming to the game. 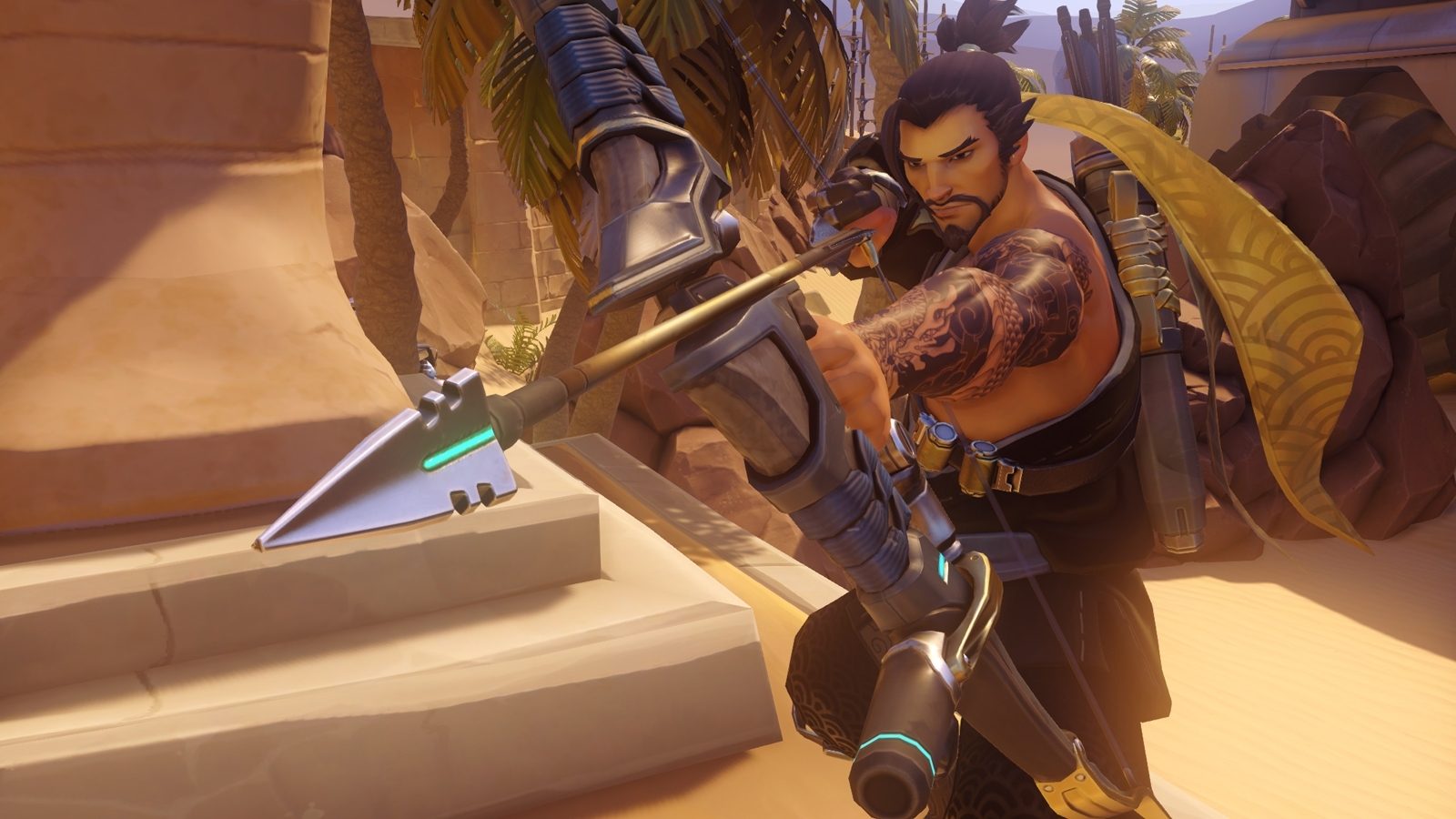 As one can imagine DPS-oriented heroes like Hanzo will always occupy that carousel of balance where they fluctuate between overpowered and bad constantly and it’s understandable why- getting one-shot by your opponent feels cheap no matter how much skill actually went into accomplishing that.

Hanzo has seen a fair share of nerfs in the past. Very recently, his Scatter Arrow ability was replaced by Storm Arrow. For those who don’t know, Scatter Arrow was supposed to provide Hanzo with the means of minimal crowd control, but the problem is the Scatter Arrow worked too much like a shotgun- shoot it at point blank and it would deal large amounts of damage, sort of undermining Hanzo’s identity.

To remedy that, Blizzard changed the ability to Storm Arrow, which fires six projectiles in rapid succession, each at reduced damage. The problem? This seems to be a bit too much and with a help of Mercy is really not that different from how Scatter Arrow was used. Well-executed, buffed Storm Arrow can take down even Roadhog and Reinhardt, which just seems excessive.

Right now Blizzard is simply going to decrease the ability’s damage per shot, meaning it will still be powerful against most heroes, but shouldn’t be as effective against tanks.

One has to wonder whether a more elegant solution can’t be implemented, but I have to admit that the replacement of Scatter Arrow with Storm Arrow did make Hanzo feel more like Hanzo should feel. Your millage may vary.