If you’ve been to Thedas before you have probably heard of the exploits of a dwarf names Varric, a close friend to the famous Champion of Kirkwall. He’s gained international fame writing his criminal novels and has captured more than a few giddy hearts with his controversial romance series.

Recently it’s been announced that his publishing deal branched out and we’re going to get a complete paperback edition of his most critically acclaimed work.

No, really. For reasons unknown (but probably to create early buzz for Dragon Age 4) BioWare is going to publish a revised and expanded version of Hard in Hightown, a novel we’ve only previously seen as codex entries in Dragon Age: Inquisition. Penned by Mary Kirby, it’s set to be published by Dark Horse Books and distributed by Penguin Random House. It won’t be very long, clocking in just under a hundred pages, counting ilustrations, but that’s still more than we’ve got in the codex, so yeah.

If you liked Varric’s writing in DAI, keep your eye out for the novel in your local bookstores in July. 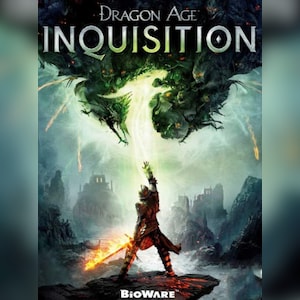