On Saturday, the man behind the most salt-inducing children’s card game posted a very heartfelt announcement on the Hearthstone’s forums. 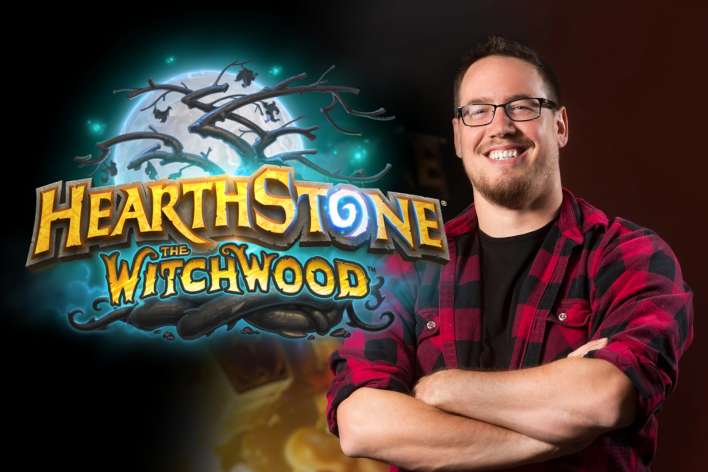 Witchwood being a bit of a mess, you’re leaving at a slightly inopportune time Ben, but I can’t hold that against you.

The full post can be read here. The long and short of it is that Ben has been given some kind of an opportunity to start a new company. and decided to take it. Which is understandable, from what we’ve seen of Ben Brode, he definitely seems to be the kind of excitable, enthusiastic person willing to take risks, which definitely paid off with Hearthstone. I can certainly relate to the man’s desire to be scared by this new adventure.

The tone of his post, even if bittersweet in context, is uplifting and genuine. It’s like an old, whacky friend telling you they’re going to move to Thailand permanently. It’s strange and worrying, but that’s what you’ve come to expect from them. It’s clear that he harbors nothing but gratitude for Blizzard and compassion towards his coworkers.

He also stated that he’s gonna “miss the on-campus Starbucks” which, as a person who has free coffee at work, I can totally relate to. Either way we’re all going to miss you Mr Brode, shine on you crazy diamond and I will leave all of you with a compilation of Ben Brode’s laughter. You cannot be angry at this hard-working, excitable hyena of a man.