Some new details have been shared, but the screenshots are the most important.

We won’t hold you waiting here: Telltale Games has shared first images from the Guardians of the Galaxy: The Telltale Series. Take a look: 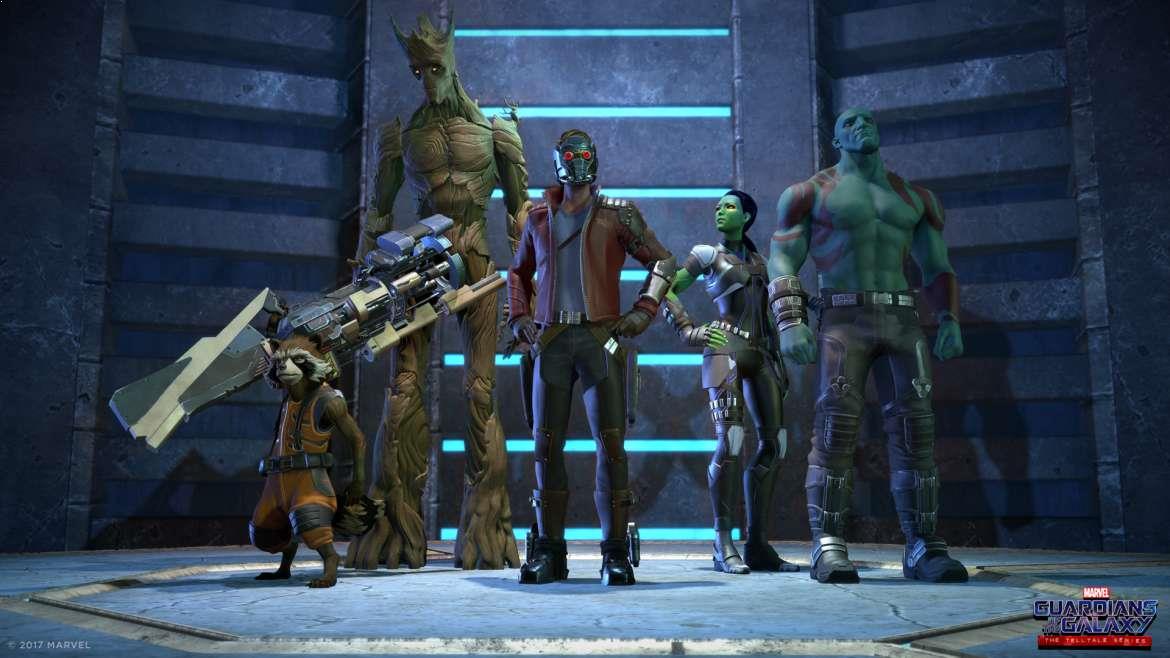 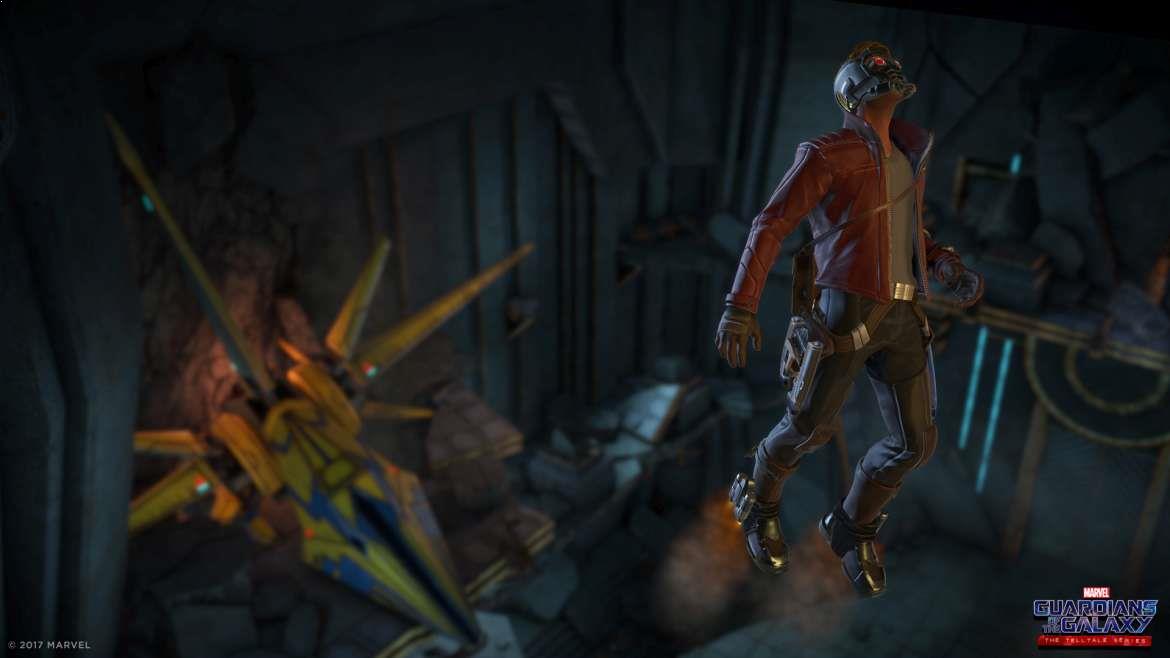 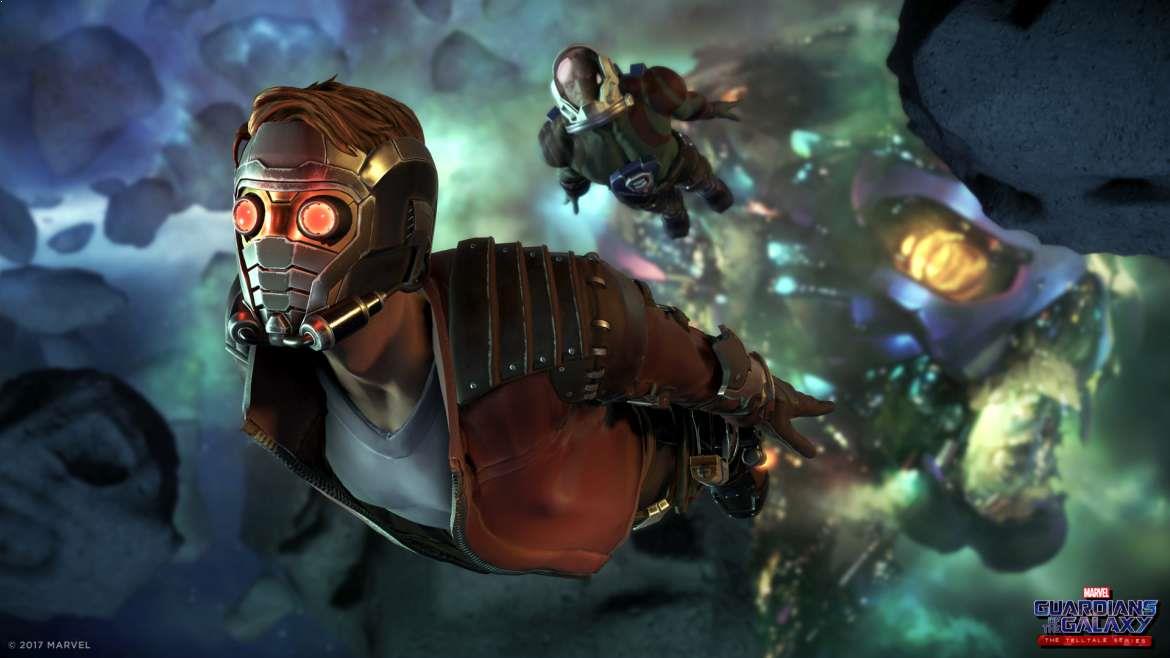 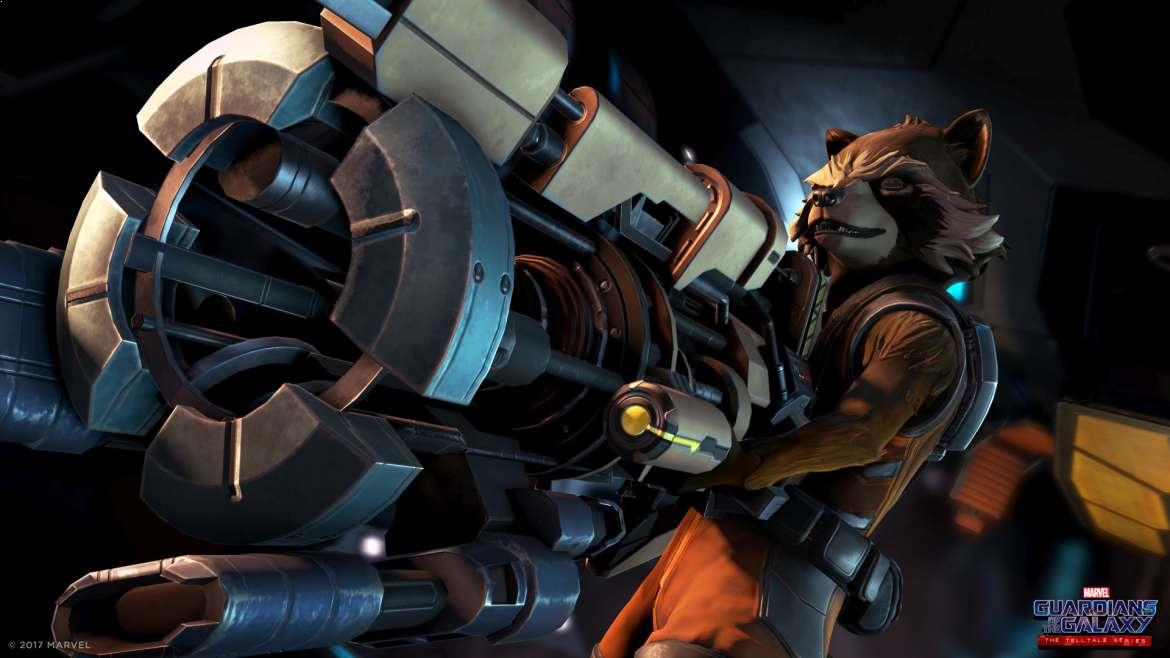 Although the designs of each character are certainly movie-based, the upcoming game will tell a fresh story. “In the wake of an epic battle, the Guardians discover an artifact of unspeakable power. Each of them has a reason to desire this relic, as does a ruthless enemy who is the last of her kind, and who will stop at nothing to tear it from their hands.,” the description reads.

We’ve also learned who will play the Guardians: