Trine creators are now developing a RPG and strategy combination.

Frozenbyte’s team is now developing Has-Been Heroes. The game will be released on March 28th and should be available on four now core platforms – PC, PlayStation 4, Xbox One and Nintendo Switch.

Here’s a piece of the official description:

Embark on an epic journey with the Has-Been Heroes, a group of legendary champions once celebrated throughout the kingdom for their heroic deeds – they have killed rats, rescued a prince, fought wars, slain a dragon… The kingdom prospered and peace prevailed. Legends grew old, and stories faded. The heroes weren’t needed.

Roguelike elements are mentioned with death being a permanent state. You’ll be able to use hundreds of spells and items, and combine them to stop waves of enemies attacking you in lanes.

You’ll find the first trailer and a bunch of screenshots below: 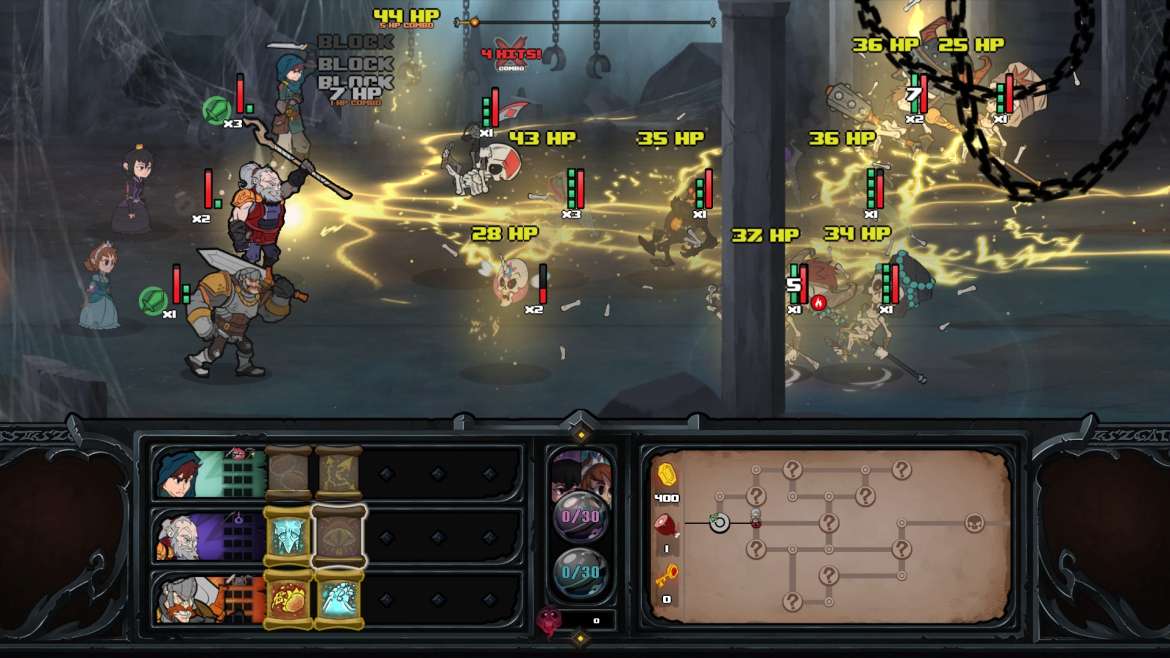 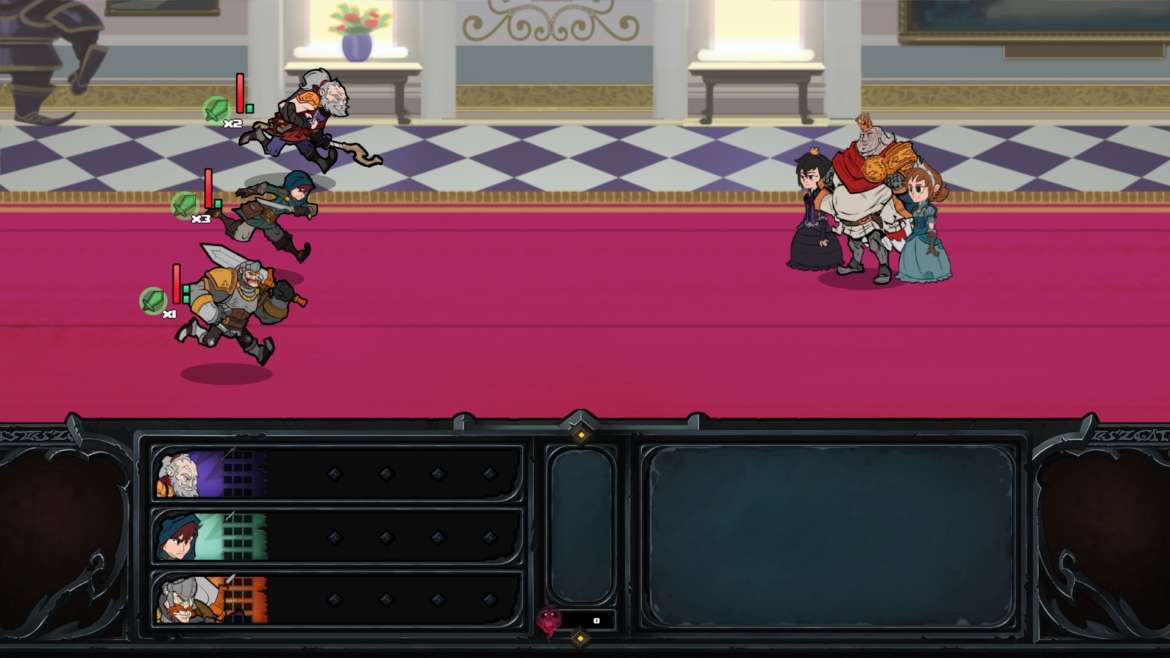 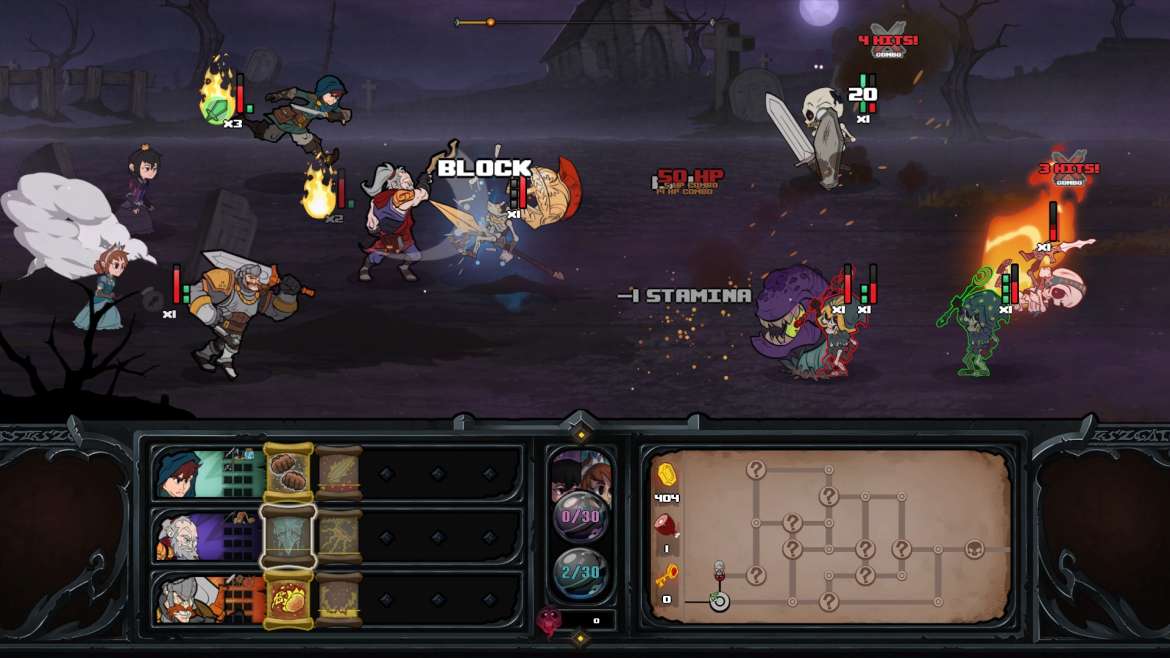 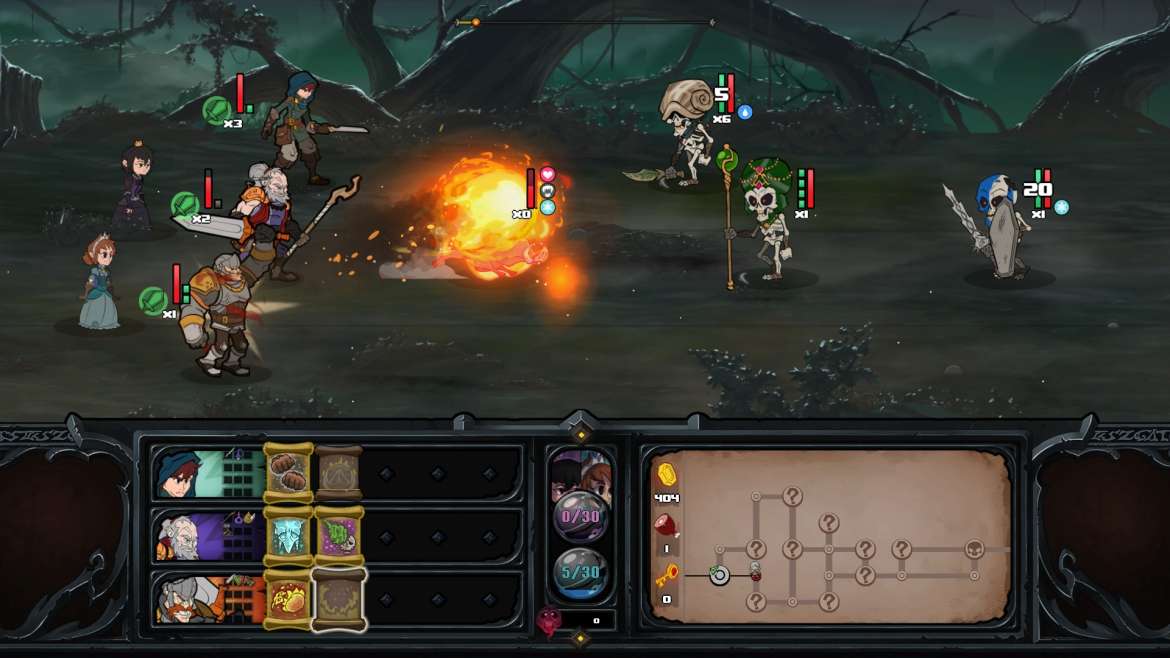 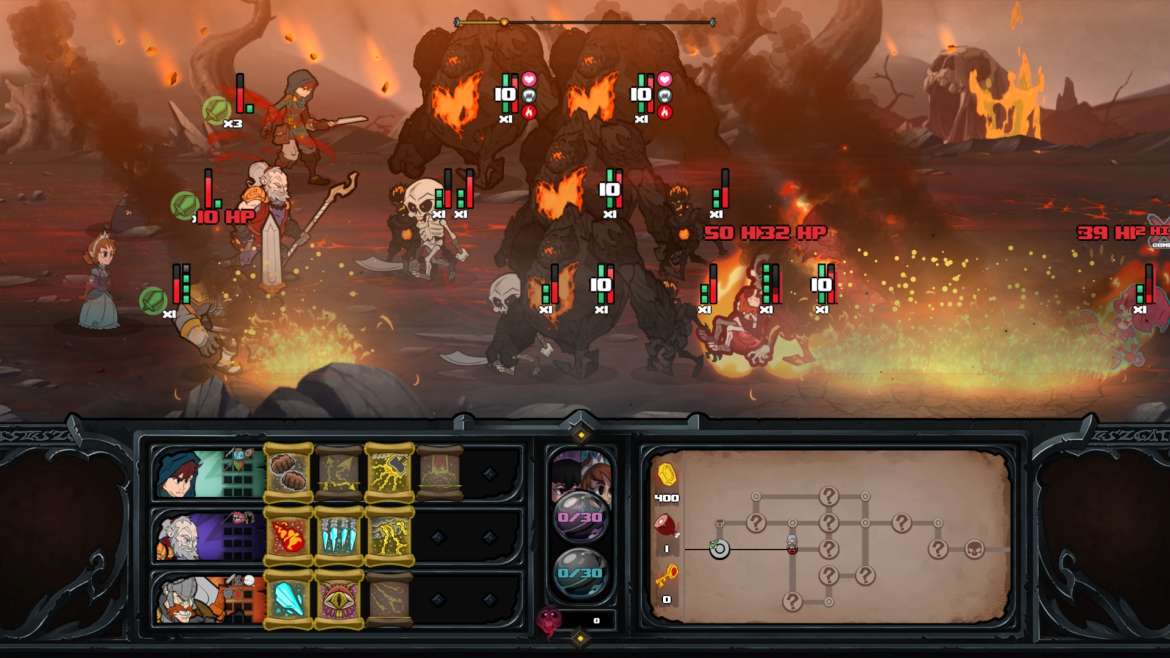