The console debut is set for general 2017 without any hints on when exactly we can expect the release.

In the game you have to survive for the next 30 days. Your hero, Jacob Solomon, was really close to giving up. Fortunately, he has found a group of survivors, who won’t stay alive without his help. And that’s the premise of Impact Winter.

With various survival games growing in numbers, this one appears quite interesting, if you ask me. The title will be available on April 12th on PC with PS4 and XO versions releasing later this year.

As you will see in the following trailer, you’ll need to gather resources, craft items and equipment, and do everything to stay alive. Each playthrough will differ thanks to randomized events. 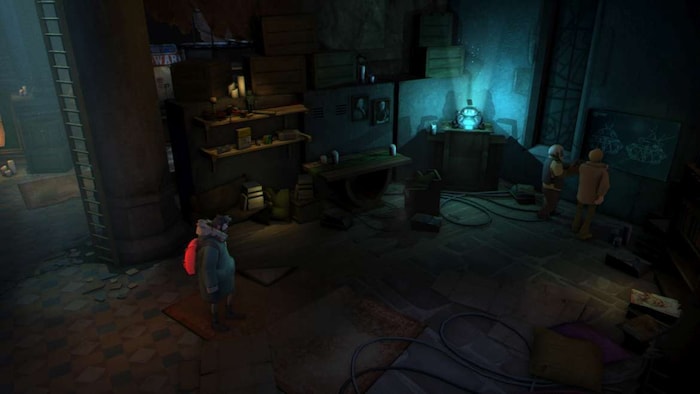 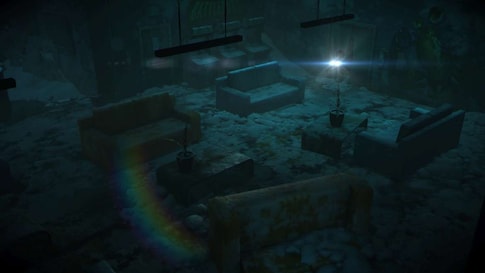 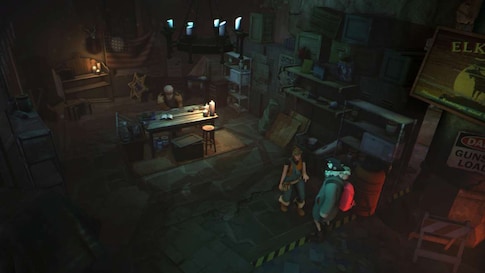 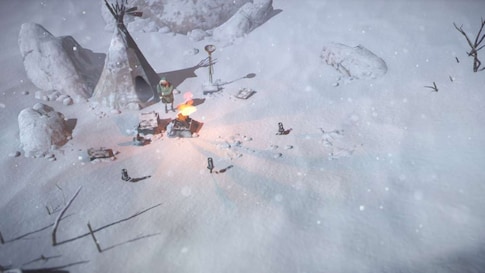 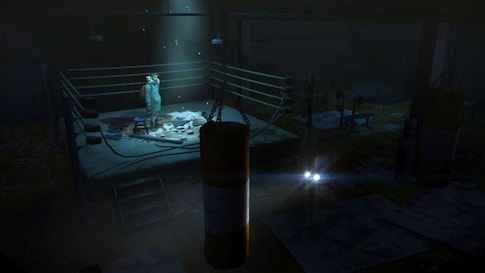 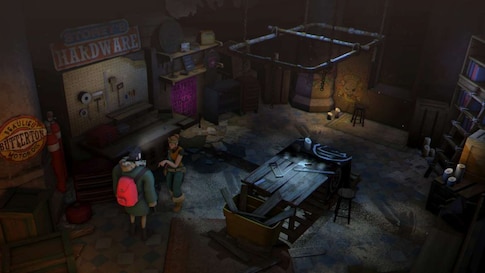 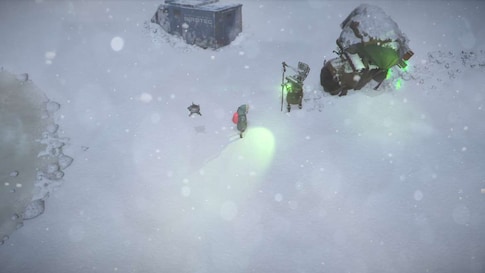 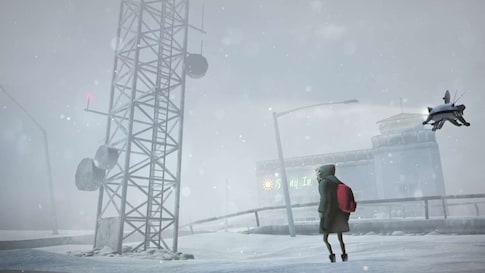 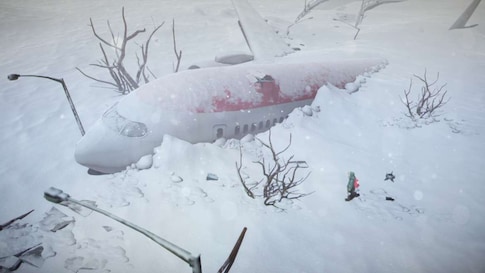 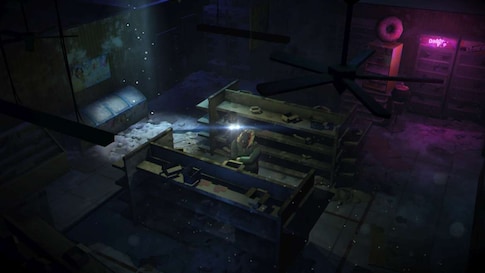 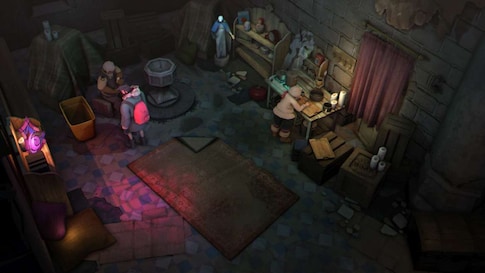