It’s a seventh Mastery and one more is also on the way.

Grim Dawn was originally released in February 2016. Crate Entertainment, the team behind the development process released a series of content updates with another coming this week. Meanwhile, they’ve decided to tease the upcoming expansion to be released in 2017. 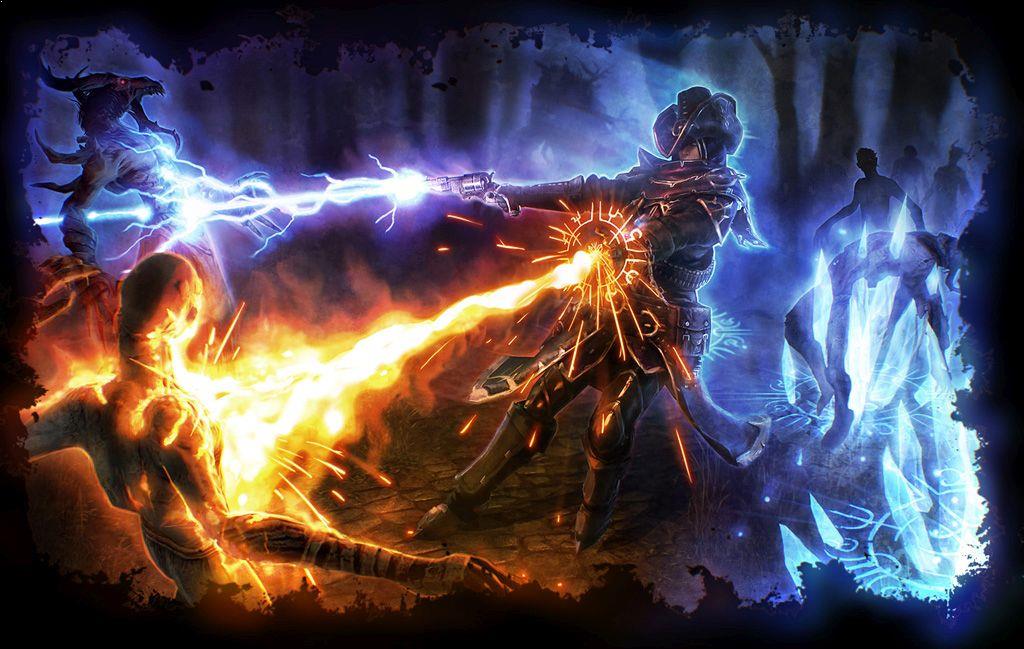 It will include two new Masteries and one of them is the titular Inquisitor. “Trained by the secretive Luminari Order, inquisitors were officially sanctioned by the Erulan Emperor to hunt down and eliminate all eldritch and arcane threats to the empire. This dangerous and thankless duty necessitated some unconventional means of combat, including using the powers of their very enemies against them.,” we read in the developers’ forum post.

Inquisitors will make use of deadly artifacts gathered by the Luminari Order. They prefer ranged combat, but close quarters fights are no excuse for a killing spree. Any guesses what the 8th Mastery is going to be?